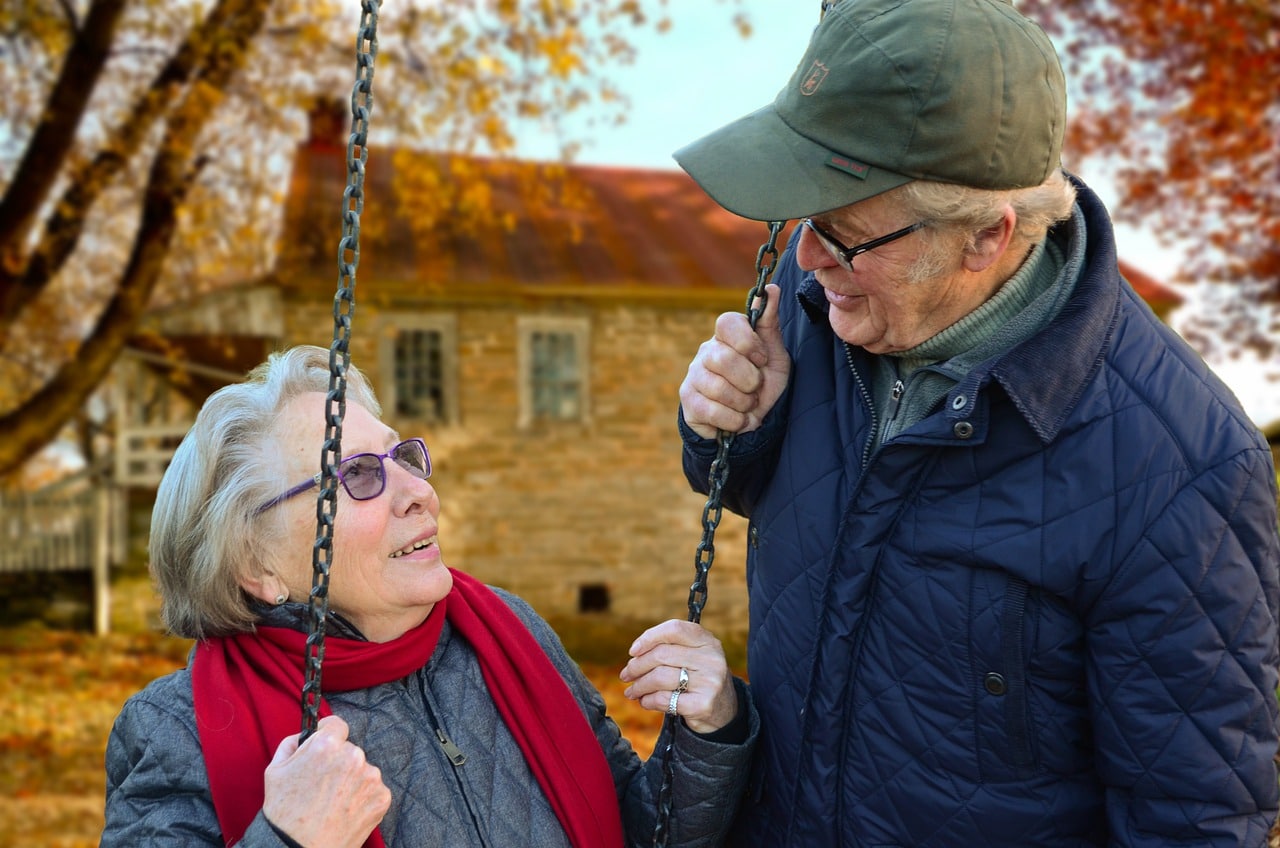 Getting her two kids in the early nineties was life-changing for former banker Kim Uzzell. Besides the joy that motherhood brought her,  she had to take a drastic action – cutting her pension contributions. That’s because, like most UK mothers, taking care of her children preceded securing her future.

Uzzell’s decision meant that she would qualify for far less benefits at retirement age than her male peers. Her story highlights a worrying trend in the UK where many women lag behind their male counterparts in retirement contributions and benefits. According to a recent TradingPlatforms.com  data presentation, the pension gap between UK men and women stands at 34%.

TradingPlatforms’ Edith Reads has been studying the data on the gender gap in UK pensions. She agrees that the average woman in the country is retiring today with the most significant pension savings shortfall ever recorded.

Edith holds,” In general, a woman in her mid sixties will have accumulated some £69,000 in pension savings. That figure pales in comparison to the £205,800 that their male counterparts will have amassed by retirement age. That means that women in full-time employment will have to work an extra 18 years to bridge the gap.”

One way of tackling the gender gap bedeviling the UK pensions sector is through education. Several Fintech startups, including Financielle and Smartpurse, are investing in enhancing women’s financial know-how by building their financial savviness and confidence in decision-making.

The startups look to tap into a growing population of UK women who prefer to invest their funds online. Financial advisor Fidelity reckons that 50% of UK women would choose to invest via online apps and websites.

The apps and sites are looking beyond the repackaging of finance products for the female market. To them, these platforms provide the opportunity to remedy the gender imbalance besetting the finance sector.

According to Smartpurse’s co-founder Olga Miller, Fintech startups intentionally employ female financial advisors. That contrasts with the traditional banking sector, which has comparatively fewer women. This shortage of women in crucial roles is part of their alienation from financial circles, which hinders them from taking personal responsibility for their finances. 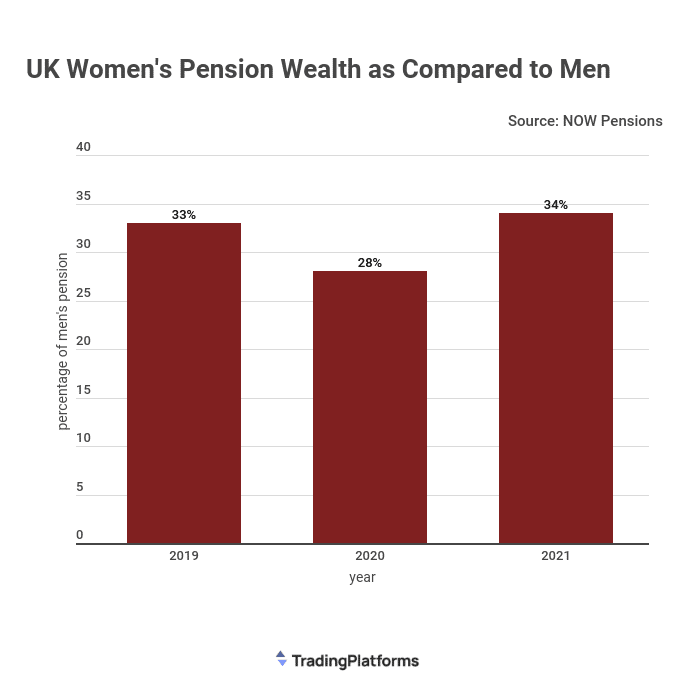 Pension Brands are Alienating Women With their Communication

Additionally, Miller contends that pension brands communicate in a less appealing language, even derogating women. That fact has been borne out by a Starling Bank analysis of over 500 stock images in finance in 2021. The bank found that most captured men with notes while women were with coins. Additionally, they pictured more men than women signing financial documents.

Miller avers that it’s easy for Fintech to fall into the same trap as many are yet to tailor-make their services. She insists that most overlook their messaging, which leaves them feeling excluded from financial and investment services. That’s why her firm and others strive to create safe spaces where women feel free to seek knowledge in non-patronizing environments.

She adds that Fintechs are looking at what women intend to do with their money, not just selling them a product, which the industry finds challenging to change. But thankfully, some Fintechs see things differently.

According to Financielle’s co-founder Laura Pomfret, changing the prevailing narrative entails building communities and speaking their language. She says her firm uses its customers’ words in its copy. To her, most fintech startups go wrong by emphasizing the solution at the expense of the customer’s voice.

Pomfret insists that targeting women early and simplifying conversations around pensions is the right way to bridge the gender gap. Uzzell concurs,  explaining that society is responsible for creating awareness about the existing gender gap and championing financial literacy to stem it.