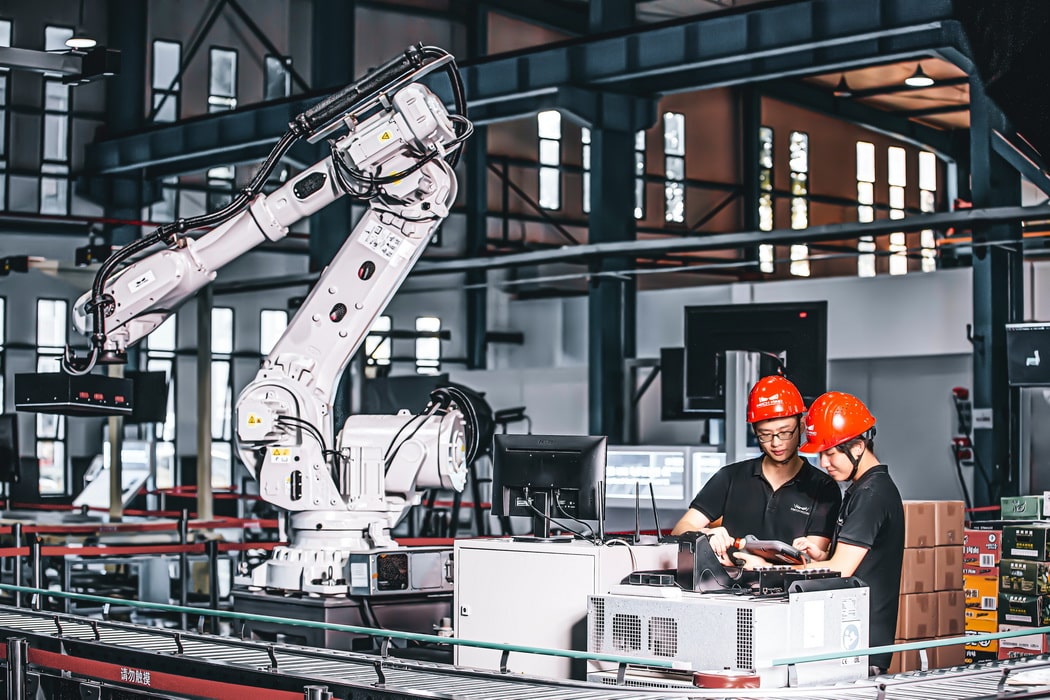 Although the United States used to be the world’s largest manufacturing hub, it has been over ten years since China claimed the top position.

According to data presented by Trading Platforms, China’s manufacturing output surged by 322% in the last two decades, six times the US growth.

With low costs, a large workforce and strong production quality, China’s manufactured exports have been growing significantly faster than those of the United States, Germany, Japan, and South Korea.

Although China has seen six times bigger growth than the United States, the country is still behind India, the world’s fastest-growing manufacturing superpower.

Over the past years, India has climbed the list of the world’s manufacturing superpowers, becoming the sixth-largest manufacturer globally. Statistics show its manufacturing output soared by 467% in two decades, far above any other country, rising from roughly $75bn in 2000 to $423bn in 2020. As companies continue to diversify during global expansion, the country can expect more growth in its manufacturing industry.

Statista data showed that Japanese manufacturing output grew 34% in the last two decades, rising from roughly $740bn to $993bn. The leading European manufacturer, Germany, follows with a 21% increase in this period.