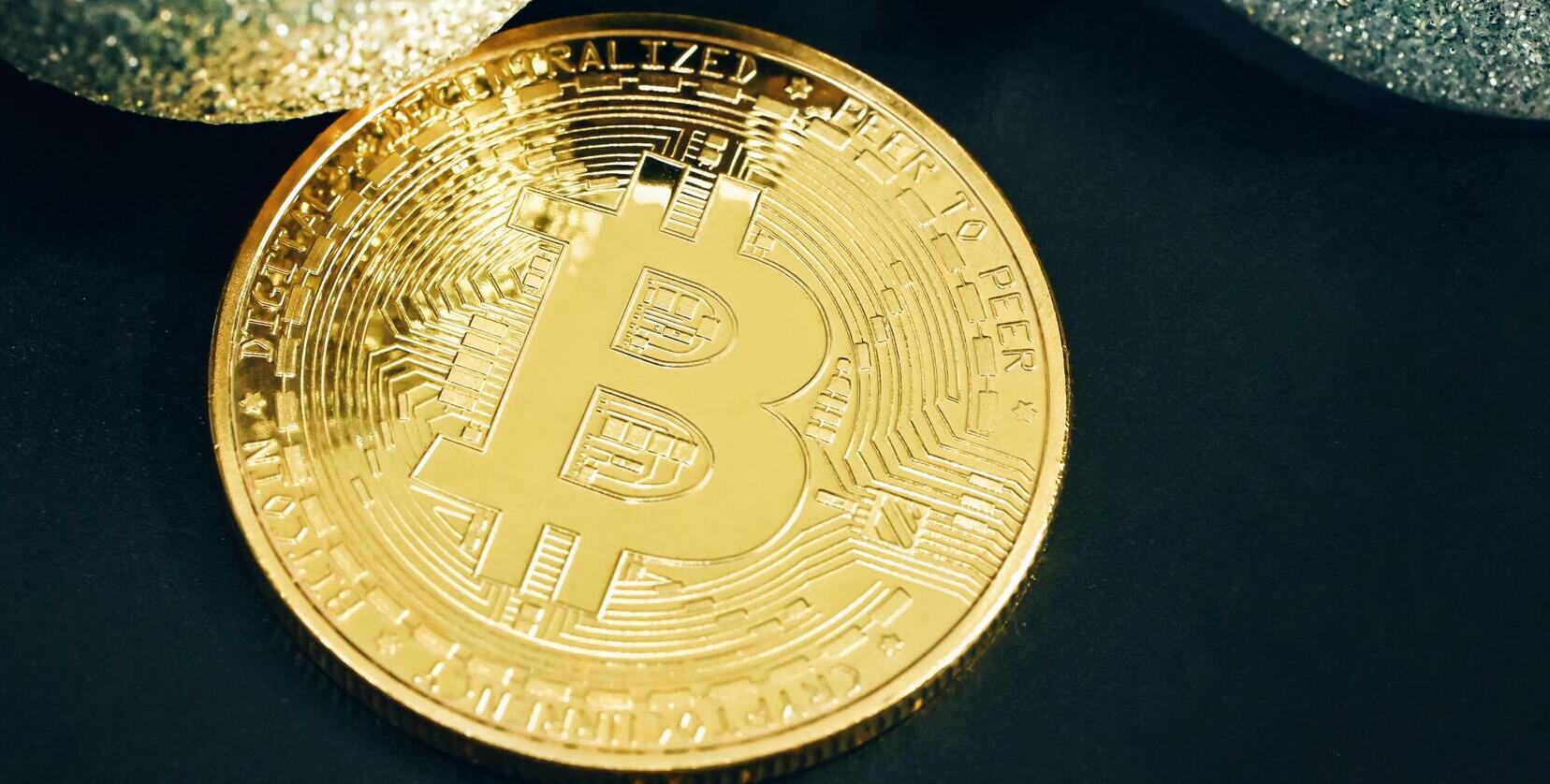 The Bitcoin Network (BTC) doubled its monthly active addresses (MAA) in the last five years. According to data presented by tradingplatforms.com, BTC grew its MAA by 92% within the time. From 15.47 million in January 2017, it closed at 29.68 million MAAs in December 2021.

Tradingplatforms.com’s Edith Reads has shared her thoughts on the news. She says, “Monthly active addresses are a crucial metric to any crypto project. That’s because it can be the window to the crypto’s overall health. The active addresses are pointers to the people interacting with the asset. In this instance, the doubling of the BTC MAA indicates growing confidence in the currency.”

The data shows the MAAs peaking at specific intervals. For instance, there was a peak in December 2017 when the addresses approached the 34 million mark. Again there are other peaks in January and March 2021. In those instances, the addresses had reached approximately 36 and 35 million, respectively.

This December 2017 peak coincided with the coin’s bullish run. From January 2017 lows of $1,100, bitcoin had recorded a twenty-fold upsurge by 16th December 2017. Then it traded at approximately $20,000. Again, the upswell happened a year after the crypto’s halving. 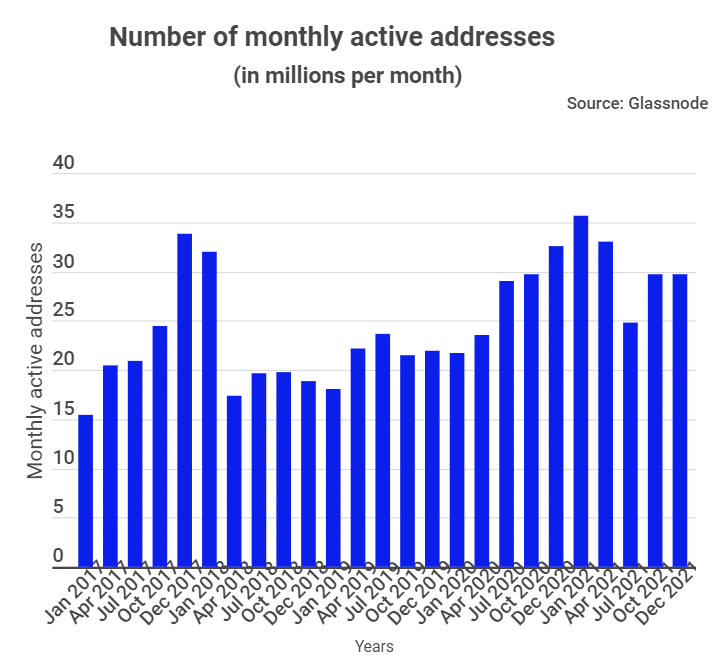 One could tie down growth in the MAA in 2017 to increased public awareness of crypto. Bitcoin made it to the fore of mainstream media coverage then. Consequently, there was an influx of first-time Bitcoin retailers into the market, possibly driven by FOMO.

On the other hand, January and March 2021 surges are due to a different factor. Rising inflation rates globally as a result of the COVID -19 pandemic led people to seek alternatives for hedging. And bitcoin provided that outlet. Therefore, many hold the currency as digital gold and the perfect hedge against inflation.

In contrast to the 2017 bull run, the 2021 one had the thrust of big-name investors. These included Paul Tudor, the billionaire hedge fund guru. Even longtime sceptics like JP Morgan took notice of the digital asset’s worth. Their actions helped shore up the trust in the king crypto.