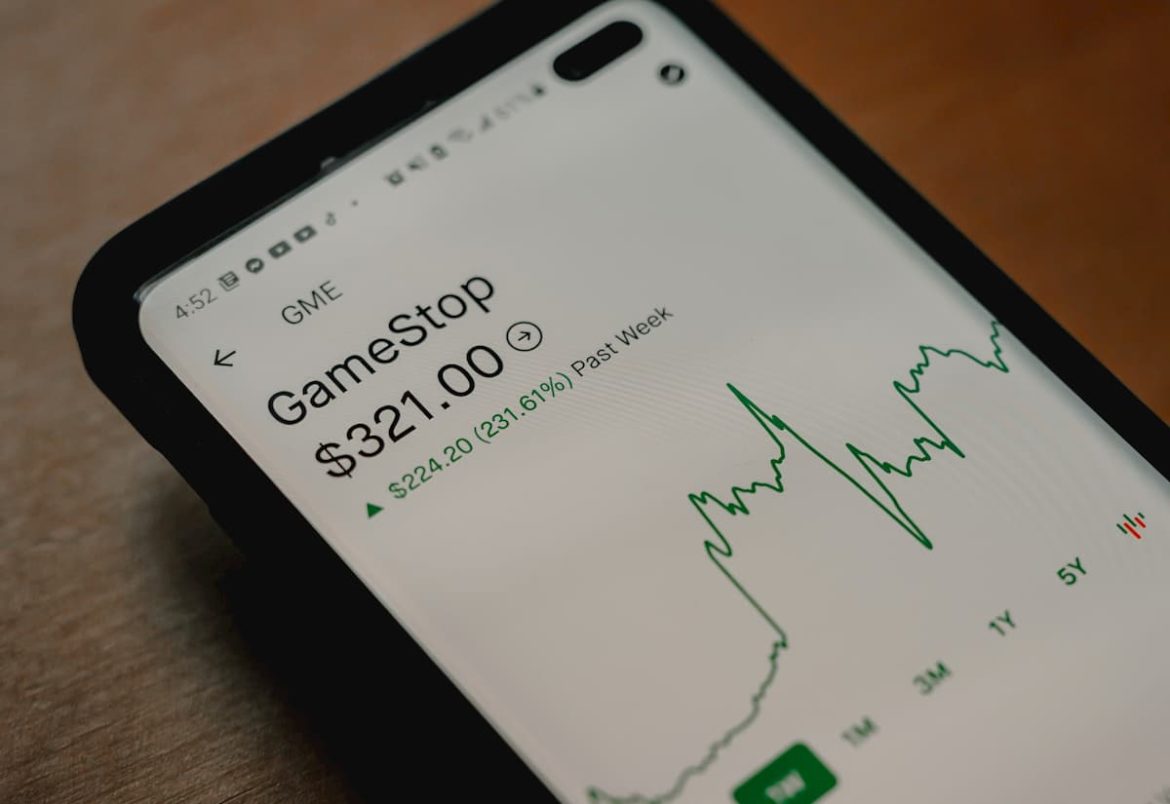 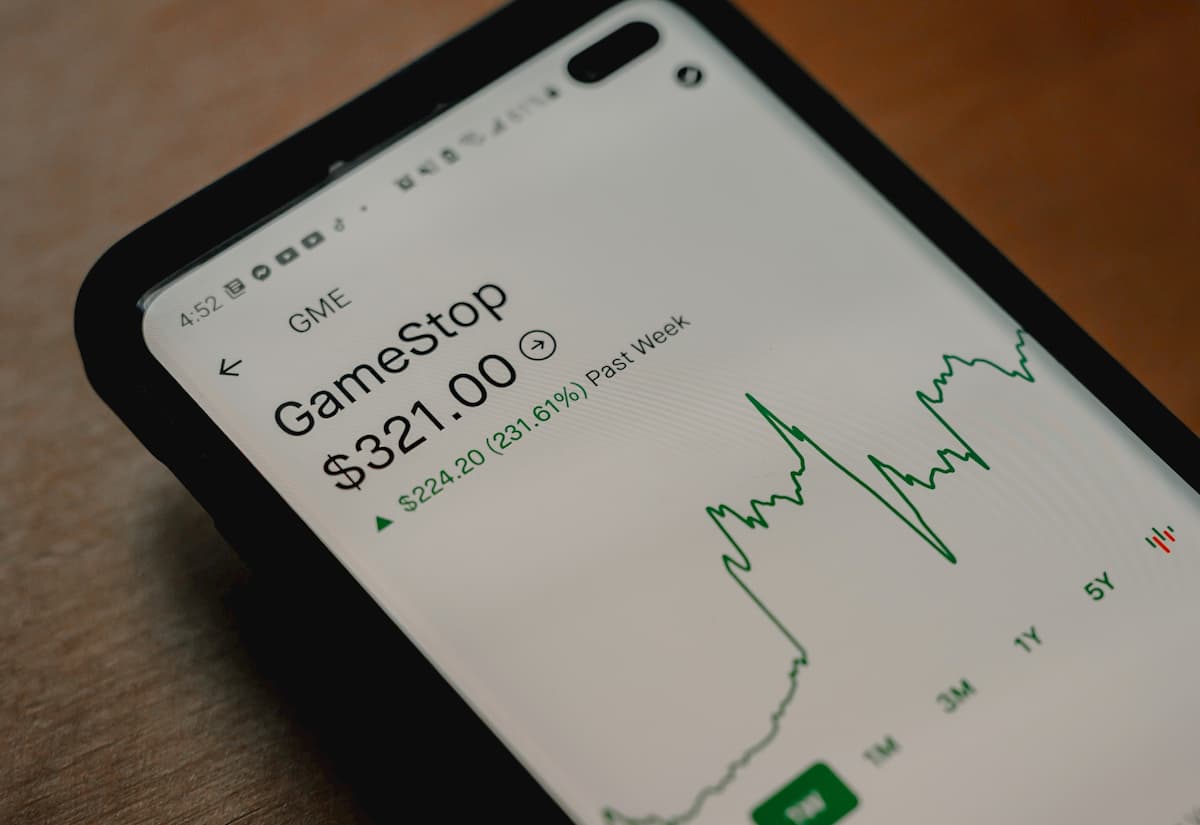 The WallStreetBets saga continues to rattle the financial market as more investors show the intention of putting their money in the affected volatile stocks. Amid the saga, interest in trading stocks apps has surged during the period.

Data presented by Trading Platforms indicates that United States Google search interest in the phrase ‘Stock trading apps’ has increased ten-fold between the week ending January 24 and January 30, 2021. As of January 24, the phrase recorded a popularity score of 9, while a week later, it increased by 1,100% to hit the 100 peak score

Globally, the phrase ‘Stock trading apps’ increased eight-fold during the same period. By January 24, the phrase had a score of 12, while as of January 30, it recorded a maximum score of 100, representing a growth of 733%. Before the recent spike, the phrase had registered an average popularity score of about 8.2 over the last year.

Furthermore, the research also presents regions leading in popularity for ‘Stock trading apps’ as of January 30, 2021. Iceland tops with a peak score of 100, followed by Canada at 47. The United States ranks third with a score of 44. Singapore is tenth with a popularity score of 26.

The Google Trends platform represents search interest relative to the chart’s highest point for the given region and time. A value of 100 is the peak popularity for the term, while a score of 0 means there was not enough data for this term.

The recent interest in trading apps is mainly attributed to the Reddit fuelled stocks initiated by the WallStreetBets subreddit. Under this interesting scenario, a section of Reddit users has been buying up shares for GameStop revolting against Wall Street hedge funds. Based on Wall Street players, the stock was destined to fall, and the users wanted to prove a point by pushing up GameStop’s value.

As a result, GameStop’s value has soared by over 14,300% despite experiencing wild fluctuations. The Reddit fuelled stock surge has spread the strategy over to previously struggling AMC and tech company BlackBerry stocks. Based on this strategy, the selected stocks have soared, costing Wall Street leading players billions of dollars. In the end, the significant change in the hot stocks has resulted in online trolling of Wall Street players alongside a surge in trading apps demands.

Additionally, the coronavirus pandemic has also been a contributing factor in the interest in stock trading apps. In the course of the pandemic, the stock market crashed to new lows, and most people staying at home opted to buy low with the hope of selling high. The imposed lockdowns meant that more people had time to learn and take part in stock trading. Besides the turbulent stock market, the increasing financial literacy has also played a key role in surging interest for the stock apps.

Following the surge in stocks fuelled by the WallStreetBets subreddit, users searched for apps that still allow trading in the affected stocks. With the spike, some trading apps like Robinhood halted trading of the volatile stocks. Consequently, investors have been searching for alternatives for stock trading apps. Between the week ending January 24 and January 30, 2021, the phrase ‘Robinhood alternative’ has recorded a spike of 4,900%. As of January 24, the search had a score of 2, growing by almost 50 times a week later.

Therefore, users who had their accounts barred from trading the volatile stocks resorted to shopping for second apps to keep trading. Combined with the fear of missing out, these factors immensely contributed to the surge in demand for trading apps within a week.

Why stock apps are appealing

Therefore, users who had their accounts barred from trading the volatile stocks resorted to shopping around for second apps to keep trading. Combined with the fear of missing out, these factors immensely contributed to the surge in demand for trading apps within a week.