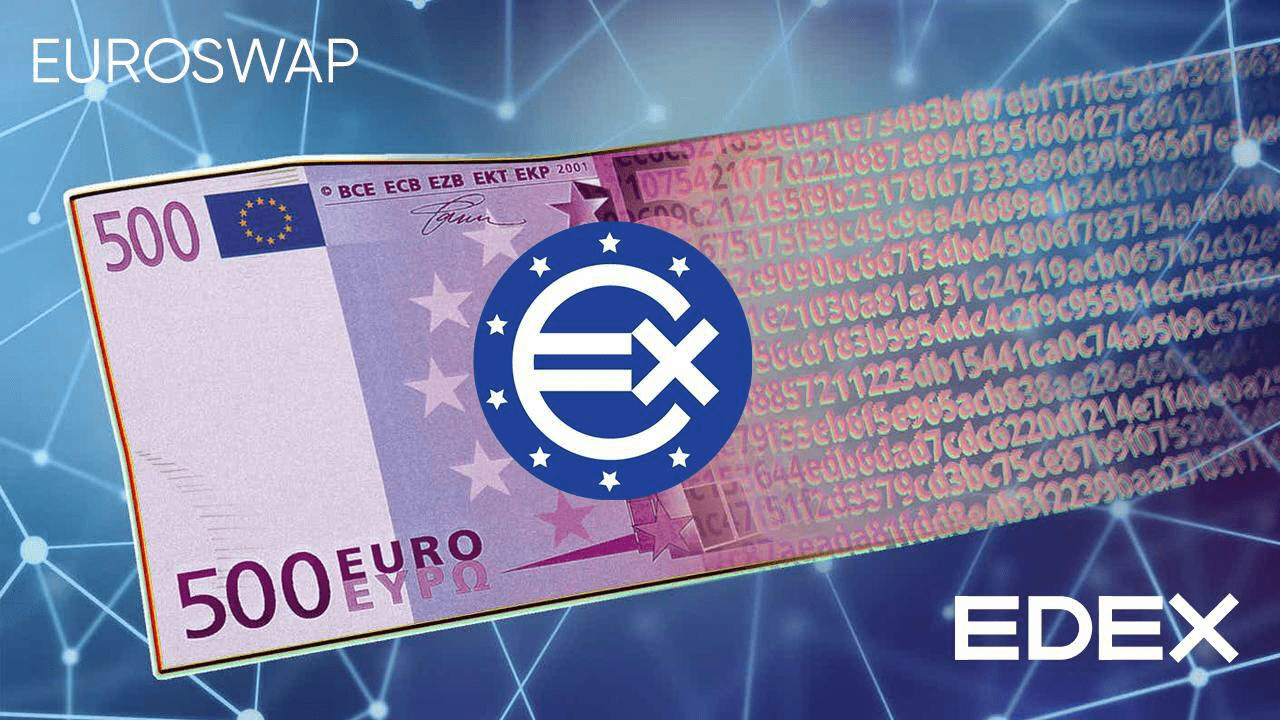 Coinmarketcap has long established itself as one of the most reliable mass auditors of crypto projects. The average investor has a 50% chance of investing in a good project: lucky or unlucky. If a new coin or token appears on the CMC list, then its chances of success have risen to 60-70%. That’s why most investors are waiting for their projects to be listed on Coinmarketcap. And now Europe’s first DEX EuroSwap states that the project is waiting for approval and appearance on this coveted list.

The developers of the EDEX project previously stated that after the Priority Session for the earliest investors they would take care of the project’s security. This meant that the team would get all the technical and marketing details of the project in order so that EuroSwap could easily pass reputable audits.

To do this, the developers tested smart contracts based on the BSC network, they showed the world the working MVP of the project, they successfully launched marketing across the continent, and they provided the first prototype swap exchanger with the BUSD/EDEX pair on their website at a very early stage of development. This project was published on major media resources, which, in turn, are also the auditors, because for many media it is important to have a reputation and they check the legal component of partners.

It took about 2 weeks after the end of the Priority Session and the announcement that EuroSwap applied to Coinmarketcap. Based on the experience of past projects, a standard application takes 14 to 21 days to process. So there is every chance to expect the EDEX token to appear on the Calendar list as soon as this week. Also from the words of the project developers, they have ordered a big promo marketing on CMC. Therefore, a huge influx of new investors is expected. It is possible that the Presale phase of the project may end early.

What solutions does EuroSwap offer to the world?

EuroSwap EDEX is an independent crypto project that is developing in parallel with the global European crypto integration. It should raise the popularity of cryptocurrency in Europe because it can simplify the purchase of digital assets by ordinary users.

This will be realized by connecting euro fiat gateways to the EuroSwap Decentralized Exchange, which is what the project is aiming for a global perspective. That is, hundreds of millions of EU residents will be able to buy cryptocurrency as easily as sneakers online with a regular bank card. And there will be no need for harsh identity verification.

How can I make money with EDEX?

EuroSwap EDEX already offers its investors good prospects. First, the project has started the presale stage, where everyone can buy an EDEX token at the best possible price. Now the value of 1 EDEX = 0.04 EUR.

There are some more steps of artificial price increase, the next raise to the level of 0.05 EUR is going to happen this Friday, December 18. According to information from insiders, the final price before the launch of the token on the first exchange will reach about 0.15 EUR.

The developers have also offered the crypto community a winning and unique reward option for everyone. All investors will get the opportunity of Early of Staking as early as January 2022. 6 months = 71%, 9 months = 98%, 12 months = 152%. That is, investors will be able to choose whether to freeze their tokens or not. And if they do freeze, they will receive a very large percentage of remuneration. And while the bulk of the tokens will be in Staking, the EDEX token will be able to gain growth by trading on the first exchanges. No one seems to have done that before and that’s great!

The developers talk about new pleasant surprises they are preparing for their investors. But even now we have a very bright picture: tested smart contracts, MVP of the project, Swap-prototype, Coinmarketcap listing, Staking 152%.