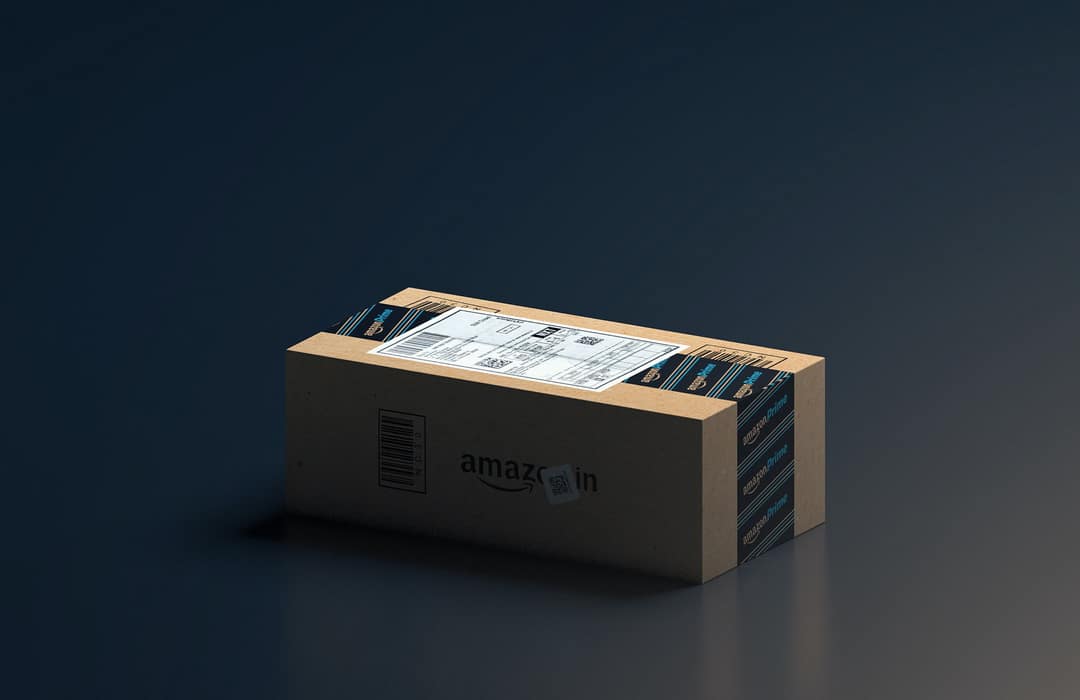 After years of impressive growth that turned them into trillion-dollar companies, the Big Five tech giants saw their stock prices slump last year, dragging the whole market down. However, the eCommerce giant Amazon was among the hardest hit.

According to data presented by Trading Platforms, Amazon`s stock value slumped 45% year-over-year, with $670bn being wiped off its market cap.

Inflation, high-interest rates, and macroeconomic uncertainties are all weighing on the growth prospects of tech companies, whose valuations are often based on projected future earnings rather than on current performance. Amazon is the perfect example of that.

The eCommerce giant is struggling to keep up with its pandemic growth while trying to manage surging costs and consumer spending slowdown. Disappointing financial results throughout 2022 have caused the company`s stock price to slump, wiping more than half a trillion dollars off its market cap in only one year.

According to YCharts data, Amazon`s stock value amounted to $1.65trn in January last year. After falling to $1.41trn in March, this figure shortly recovered to $1.61trn in April before plunging again to just over $1trn in July. However, this was just the start of a downturn.

Statistics show Amazon`s stock value rose to $1.45trn in August and then slumped to $878bn three months later. The tech giant ended the year with around $902bn in market cap. Although the combined value of Amazon shares rose to $981bn last week, this still represents a massive 45% drop year-over-year.

The Second-Largest Market Cap Drop Among the Big Five

Although some of the biggest names in the tech industry, like Apple and Microsoft, are still doing well, investors have turned their back on tech stocks, no longer sure they can keep growing at the pace shareholders expect.

Statistics show Apple, Microsoft and Alphabet saw their stock values drop 14%, 24%, and 28% year-over-year, far less than the loss of Amazon or Meta.

Amazon`s 45% YoY market cap drop is the second-largest among the Big Five, with only Meta Platforms seeing the worse stock price slump. The YCharts data show Meta lost nearly 60% of its stock value, falling from $872bn to $355bn year-over-year.