ICOs show what different cryptocurrency projects will do in the future in terms of how they are meant to be used, how much money they could make, and how long they will last. It also allows early investors to make money before the product catches on with most people.

Market watchers recently noticed the massive success of one cryptocurrency project, which has kept top-level profits of 140% while its ICO is still going on. Oryen is a brand-new DeFi project with the lofty goal of giving investors a significant return on their money. 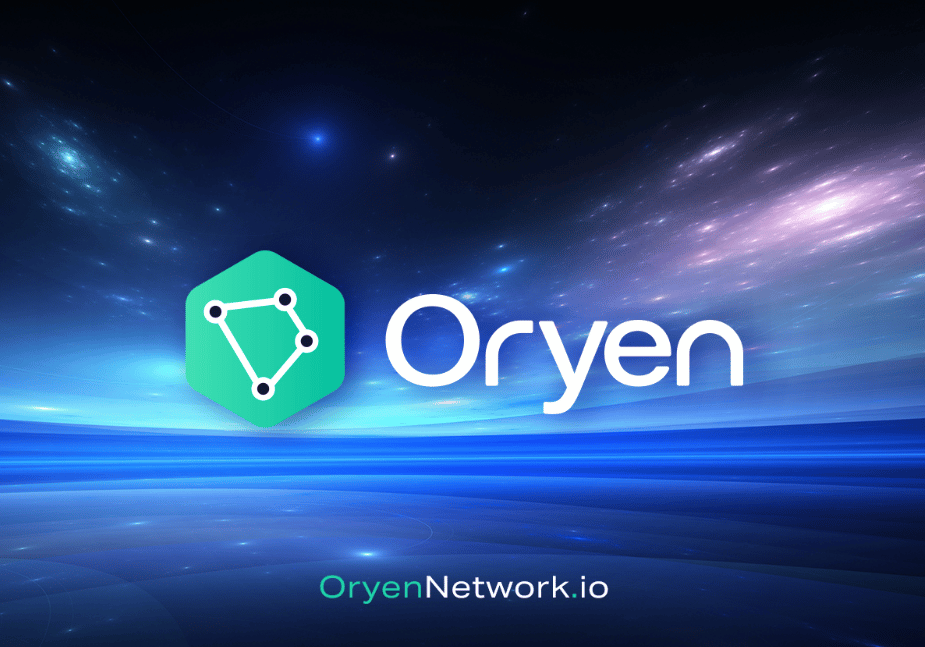 The OAT protocol can generally function due to a streamlined economy. Those who purchase ORY tokens and keep them in their wallets (through a process known as “auto-staking”) are rewarded with daily rebasing rewards of 0.177% and an annual yield rate of 90% APY thanks to the platform’s “Buy-Hold-Earn” incentive structure. However, Oryen’s protocol stands out because it makes the entire system simpler.

Using a positive rebase formula, Oryen OAT guarantees that rebase rewards will be consistently and equitably distributed to ORY holders’ wallets following each rebase. Jim Crypto, a significant player in the cryptocurrency market, provides an in-depth review of Oryen Network.

In addition to the OAT protocol, the Treasury’s own “DeFi bank” is the most efficient feature because it allows for liquidity provisioning in the face of market uncertainties. The RFV (Risk-Free-Value) wallet is a separate feature that complements the Treasury by acting as an extra liquidity reserve. Oryen is committed to providing its investors with a stable and safe environment regardless of the market.

Big Eyes, a cryptocurrency platform with a cat theme, offers its users NFT clubs the chance to build wealth with the platform’s token (BIG), and access “all-things cute.” In addition, the network allocates five percent of its native token (called BIG) to support environmental causes like ocean preservation.

Shiba Inu is a notable decentralized cryptocurrency built on the Ethereum blockchain. It is a rival to Dogecoin with the same “meme” style and logo. In August 2020, an unknown person or people came up with the Shiba Inu breed. The native token of the platform, called SHIB, can be traded for other currencies and goods.

Oryen’s native token surges by 140%. As the fourth phase of the ICO continues, ORY says again that the project has what it takes to change DeFi and the cryptocurrency space.

Ruby is a content editor and writer who has been creating content in the finance space for 4 years. Ruby attended the University of Winchester where she received an upper second-class honors degree.

View all posts by rubylayram