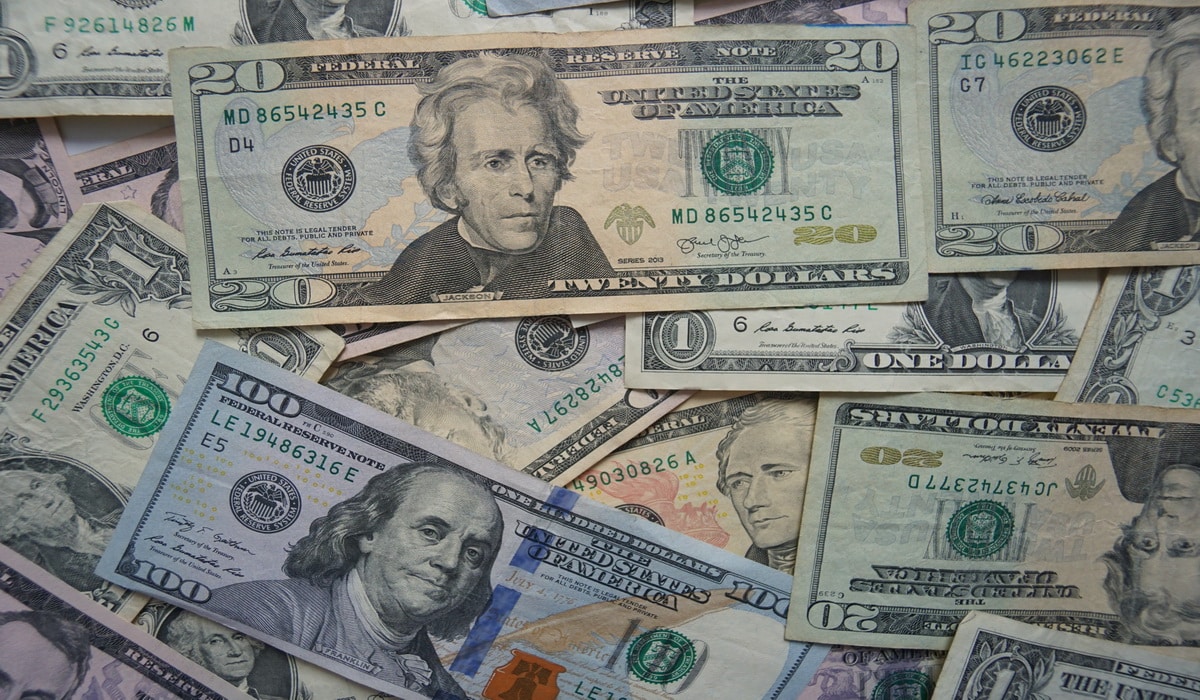 The nine months of 2022 saw a dramatic slowdown in global IPO activity after a record year in 2021.

According to data presented by Trading Platforms, global IPO activity slumped by 73% year-over-year, with the total value of deals reaching just over $116bn.

As the global IPO momentum continues to slow down, the number of deals and the value of proceeds has dipped across most major markets. Increased market volatility caused by the Russia-Ukraine war and macroeconomic factors, dropping valuation and poor post-IPO share price performance led to a delay of many IPOs since the beginning of the year.

In Q1 2022 the value of IPO deals dropped by 73% YoY to $54.4bn, according to the Wall Street Journal and Dealogic data. The second quarter saw $37.3bn worth of IPO deals or 72% less than a year ago. The global IPO activity continued slowing down over the past three months, with the total value of deals reaching $24.7bn by mid-September.

Statistics show the total value of IPO deals in the nine months amounted to $116.2bn, or 40% less than in Q1 2021 only, the record quarter for IPO activity.

IPO Activity in Europe and US Plunged by 90% YoY

Statistics show that almost all markets witnessed a double-digit drop in IPO activity this year. US companies raised $14.2bn through IPOs in nine months, or 93% less than in the same period a year ago. Europe also witnessed a dramatic slowdown, with the value of all deals plunging by 91% YoY to $6.4bn.

Asia saw $78.8bn worth of IPO deals in nine months, 37% less than a year ago. Japan`s IPO activity slumped by 80% YoY to $700 million. The Middle East and Africa were the only regions witnessing a surging IPO activity, with the combined value of deals up by 101% to $14.1bn.

Analyzed by industry, statistics show that finance companies raised $17.5bn in IPOs year-to-date or one-eight of the value seen in the same period a year ago. The technology sector saw $28bn worth of IPOs, showing a 75% YoY drop.

The combined value of IPOs in the healthcare sector reached $10.9bn, compared to $47.2bn a year ago. Auto/truck and chemicals sectors follow, with $12.3bn, and $9bn worth of IPOs, respectively.