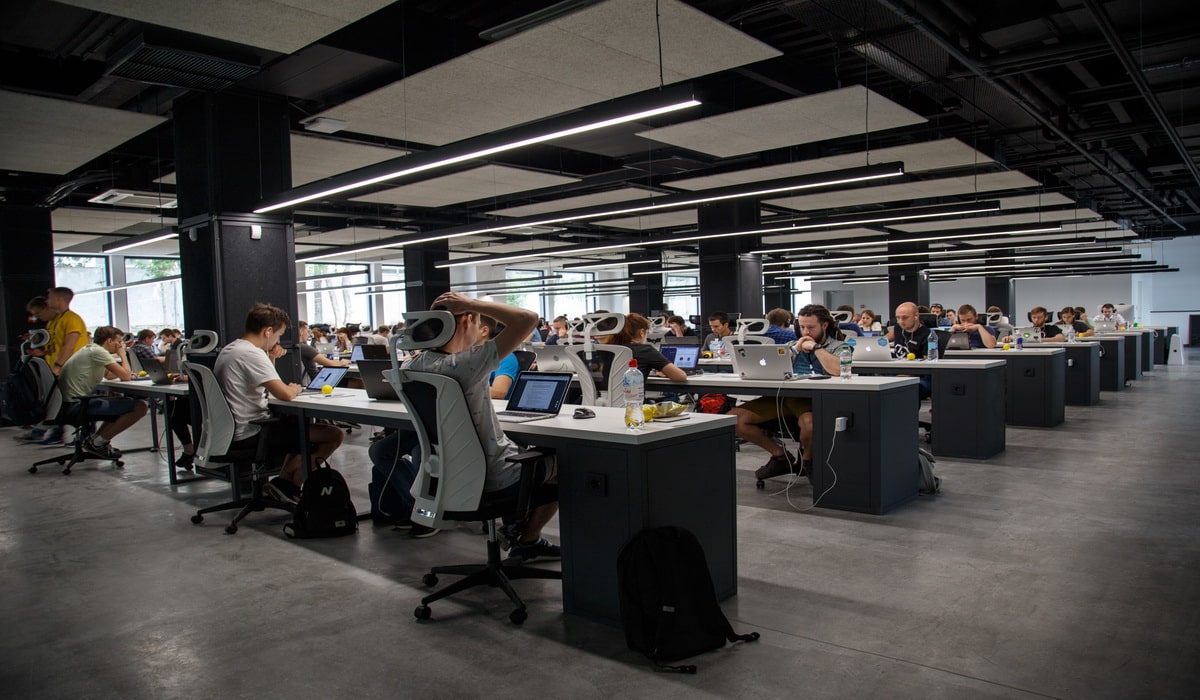 A wave of layoffs has swept across the globe as companies struggle with slower business growth and rising labor costs. Thousands of companies have been forced to reduce costs and cut down their staff; startups are no exception.

According to data presented by Trading Platforms, startups laid off nearly 77,000 employees in the nine months of the year.

Food and Transportation Industries the Worst Hit; Most Layoffs in May, June, and July

The mass job cuts in 2022 came after startups were still recovering from the Covid-19 hit, which brought the first huge wave of layoffs.

As our charts based on data from Layoffs.fyi shows, between January and April, startups reported nearly 13,900 job cuts. However, the number of layoffs exploded in May, the worst month to date, with another 17,000 people losing their jobs. A massive wave of layoffs continued in the next two months.

Statistics show startups let go around 16,660 members of their staff in June and another 16,200 in July, or over 40% of the total job cuts to date. In August, the number of layoffs slightly dropped but still hit 12,800.

With nearly 11,000 job losses in this period, the startups in the food industry have taken the hardest hit. The transportation sector ranked second, with almost 8,700 job cuts. The retail, healthcare, and finance industries follow with 7,800, 7,200, and 7,000 layoffs, respectively.

US Companies Made 55% of All Reported Job Cuts

The Layofs.fyi data showed US companies had a huge role in the latest wave of layoffs. In fact, more than half of all reported job cuts in 2022 came from the United States. In the nine months of the year, US startups laid off 42,700 employees. The layoff figures for the last three years are much worse. Statistics show that startups in the United States have made over 103,000 job cuts since 2020.

India ranked as the second country on this list, with a total of 25,300 layoffs in this period. In comparison, Chinese startups reported 4,400 layoffs between January 2020 and September 2022. UK companies let go over 3,700 employees in this period, almost 1,400 more than German startups.

The Layoff Tracked data also revealed that Getir made the biggest layoff this year. The Turkish delivery startup made 4,480 job cuts, or 14% of its total workforce.

The US online mortgage provider, Better.com ranked second with 3,000 reported layoffs in 2022. Two other US companies, Peloton and Groupon, follow, with 2,800 job cuts each.