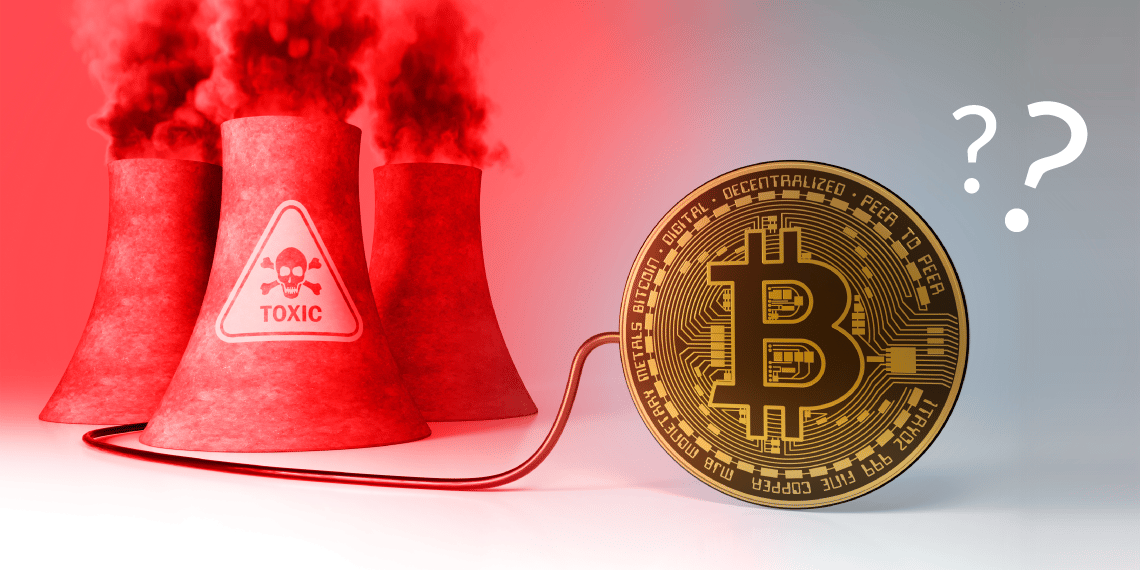 Bitcoin’s detractors love to vilify the crypto for its supposedly colossal carbon footprint. They argue that BTC mining consumes vast amounts of energy, which is bad for the environment. But is that really the case? How does BTC mining compare to the activities in the fiat money systems?

“It’s true that Bitcoin mining uses a lot of energy and produces significant amounts of waste,” says TradingPlatforms’ Edith Reads. She adds, “But it’s also true that the fiat money system produces far more waste because of its even greater energy consumption. The production of coins, bills, transportation, and banks’ security all require energy. When you compare Bitcoin mining to these activities, its carbon footprint isn’t as bad as they make it seem.”

BTC mining is often criticized for its high energy consumption. However, it’s essential to put this number into perspective. The legacy finance system consumes 2.34 billion gigajoules of energy each year.

That said, the difficulty in gold mining is increasing as deposits diminish. That means that gold mining ventures will require more energy in the future. That will see their energy demand shoot up significantly. Unlike BTC mining which is increasingly going green, gold mining predominantly uses non-renewable energy forms. 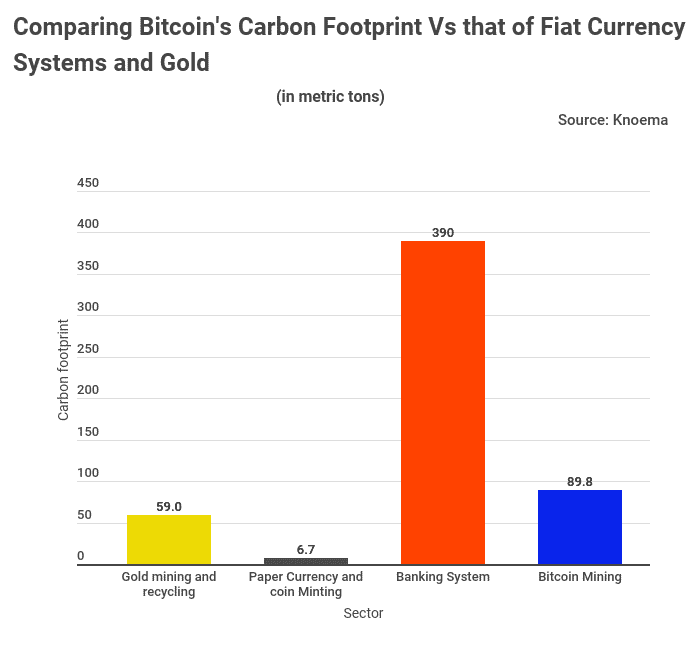 Regarding the economic costs of different activities, the legacy banking system is by far the most expensive. It costs the global economy $1.87 quadrillion annually to maintain it. In comparison, gold mining and recycling come second, costing $145 billion.

Currency printing then follows, setting back the global economy by $28 billion. Finally, Bitcoin comes in fourth, costing just $400 million. This data demonstrates that the legacy banking system is significantly more expensive than even the most costly cryptocurrency. As a result, there are significant economic benefits to gain from moving to a Bitcoin-based system.