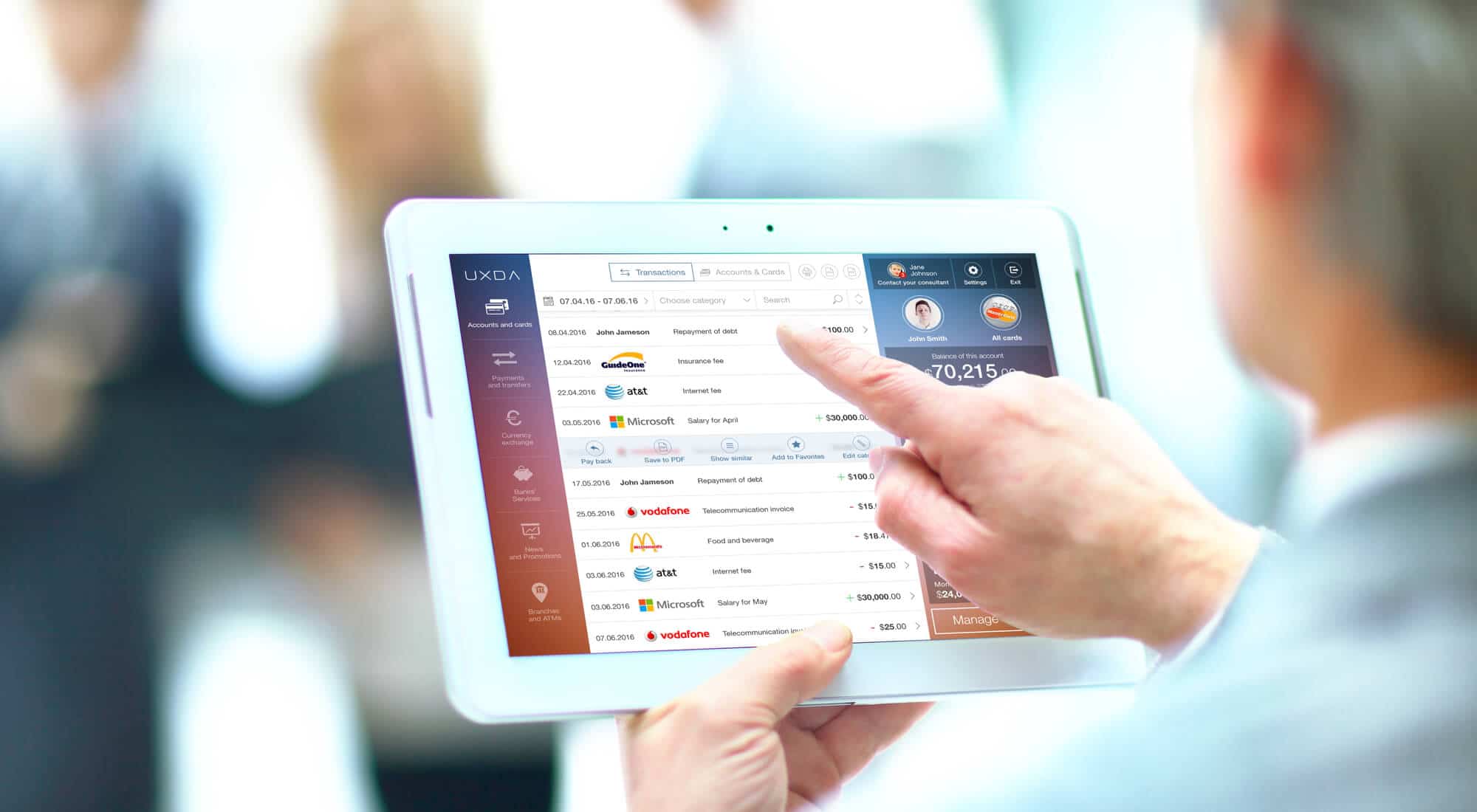 The mobile phone is so entwined with most of our modern lives; it’s difficult for many to fathom not having one. Besides communication, it is an essential tool for those working remotely, learning, and for some, their daily plug for information and entertainment. It is also reshaping our financial lives, as evidenced by the growing adoption of mobile banking.

Mobile banking adoption is on the ascendency globally. Some nations, Turkey, for instance,  have been quick to adopt it compared to others. According to a TradingPlatforms  data presentatio, Turkey’s 85% mobile banking adoption rate is the highest globally. The site made the conclusions by analyzing data from a Global Consumer Survey.

According to TradingPlatforms’ finance expert  Edith Reads, two major factors are propelling the country’s adoption of mobile banking. She had this to say while commenting on the findings:

“Turkey owes this meteoritic rise in mobile banking to its youthful population and elaborate communication infrastructure.  About 40% of its citizens are under 25 and ready adopters of fintech products. Moreover, the county’s 95% mobile phone penetration is the perfect backdrop for the thriving of such services.” 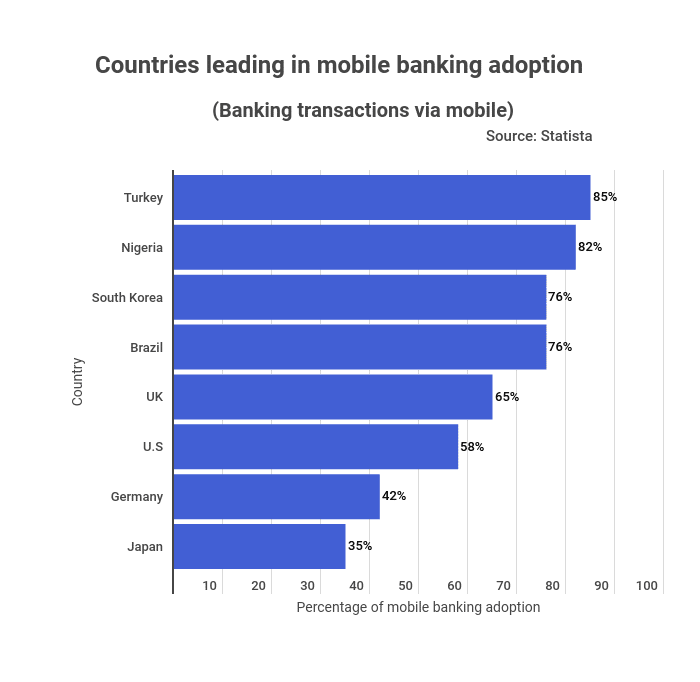 Besides these, Turkey is pushing for a cashless financial market by 2023. That has forced legacy banks to innovate in tandem with customer expectations. In addition, Turkish financial regulators are encouraging mobile payments through different initiatives.

Turkey has witnessed a 10-fold increase in the value of mobile banking transactions between 2016 and 2020. Starting at 330B Turkish lira (TL) In 2016, this figure surged to about 3.1T TL. This figure will jump further buoyed by the growing adoption of e-commerce and cashless payments.

Africa reported significant usage of the mobile phone over the PC or laptops for the service. For example, about 50% of Nigerian respondents indicated that they use their phones for their banking transactions. That contrasts starkly with Turkey’s case, where only 47% do. The affordability of phones over PCs and laptops explains why many favor the former in Africa.

The U.S.(58% adoption) and the UK (65%) returned relatively low levels of mobile banking adoption. The same situation obtains on the online banking front. While only 46% of the former favor banking via the internet, 47% of the latter do so too.

Nigeria also leads in the number of people who prefer dealing with physical bank branches. About 70% of them prefer this mode of transaction. On the flip side, Switzerland has the least number of persons preferring in-person banking services. Only 22% of the Swiss were open to making the journey to their bankers.