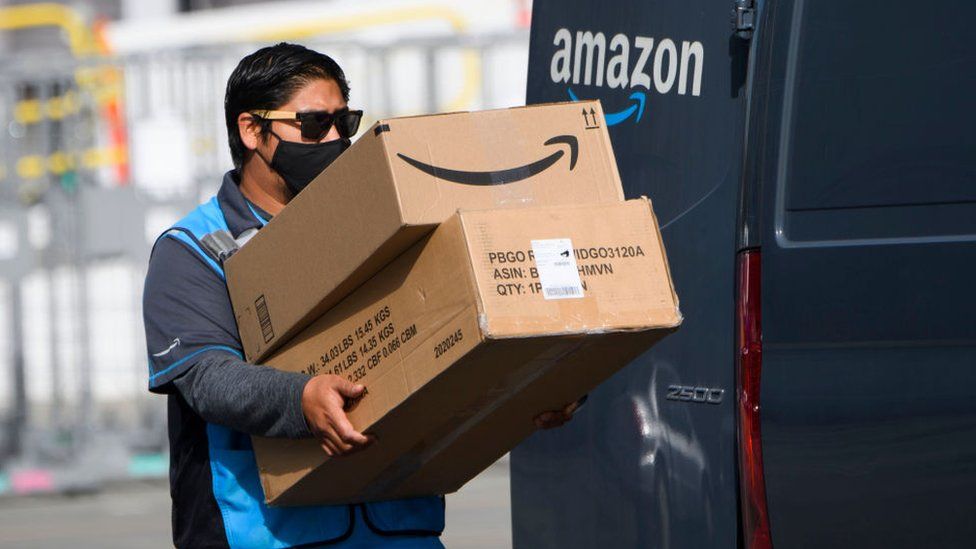 A valuation loss of $7.6 billion in non-operating expenses from Amazon’s common stock investment in Rivian Automotive Inc. is part of the Q1 2022 net loss.

TradingPlatforms’ Edith Reads believes that Amazon’s adoption of “Just Walk Out” technology will move it to greater heights and cut its operating costs. She says,  “The technology allows customers to check out at a fast rate by scanning QR codes, their palm, or inserting their debit or credit cards for payments from Amazon Go stores to Amazon Fresh stores. She added, “With Just Walk Out” in Amazon’s physical stores, customers could have more flexibility and convenience, and the firm will realize higher revenue.” 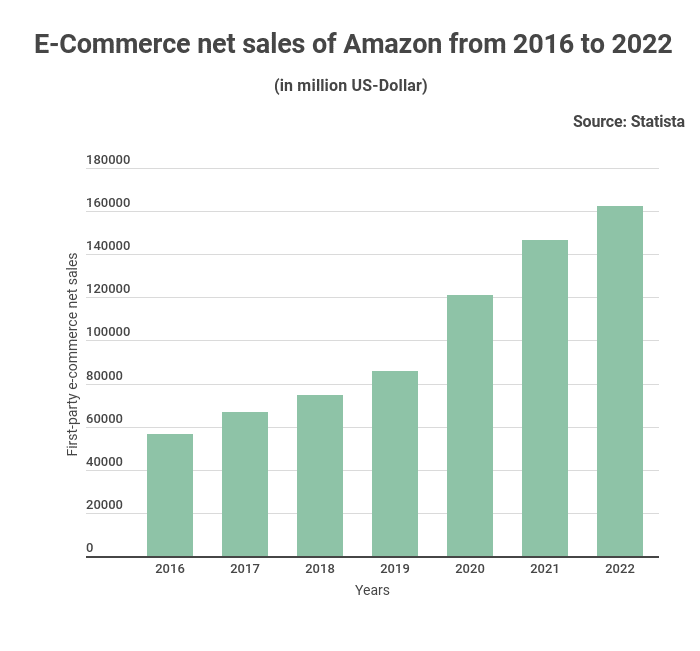 Amazon’s chief financial officer, Brian Olsavsky, attributed this to Amazon’s rapid hiring and warehouse expansion during the pandemic. According to him, Amazon was taking steps to adjust its operations.

During the first quarter of 2021, operating income was $8.865 billion, a decrease of 58.4 percent. If not for the success of Amazon Web Services (AWS), the company’s operating results would have been negative.

Inflation has not affected consumer demand, but Amazon keeps a close eye on it to see if it affects consumer spending.

Olavsky claimed that the annual compound growth rate had been 25 percent before and after the pandemic. Olsavsky also confirmed that Amazon’s annual Prime Day sales event would be in July.

It was Amazon’s most challenging period yet. To be sure, these are issues that retailers are grappling with. Edge by Ascential CEO Deren Baker explains that retailers and brands are under increasing pressure because of rising shipping and logistics costs.

According to other observers, the e-commerce giant had an unimpressive first quarter.

More and more people opt to shop in-store rather than online as mask regulations loosen and businesses reopen.

Amazon had a poor quarter, with trends pointing in the wrong direction and a dim outlook for the second quarter. Lipson said: The commerce business could not reverse the recent declines in growth in response to this.