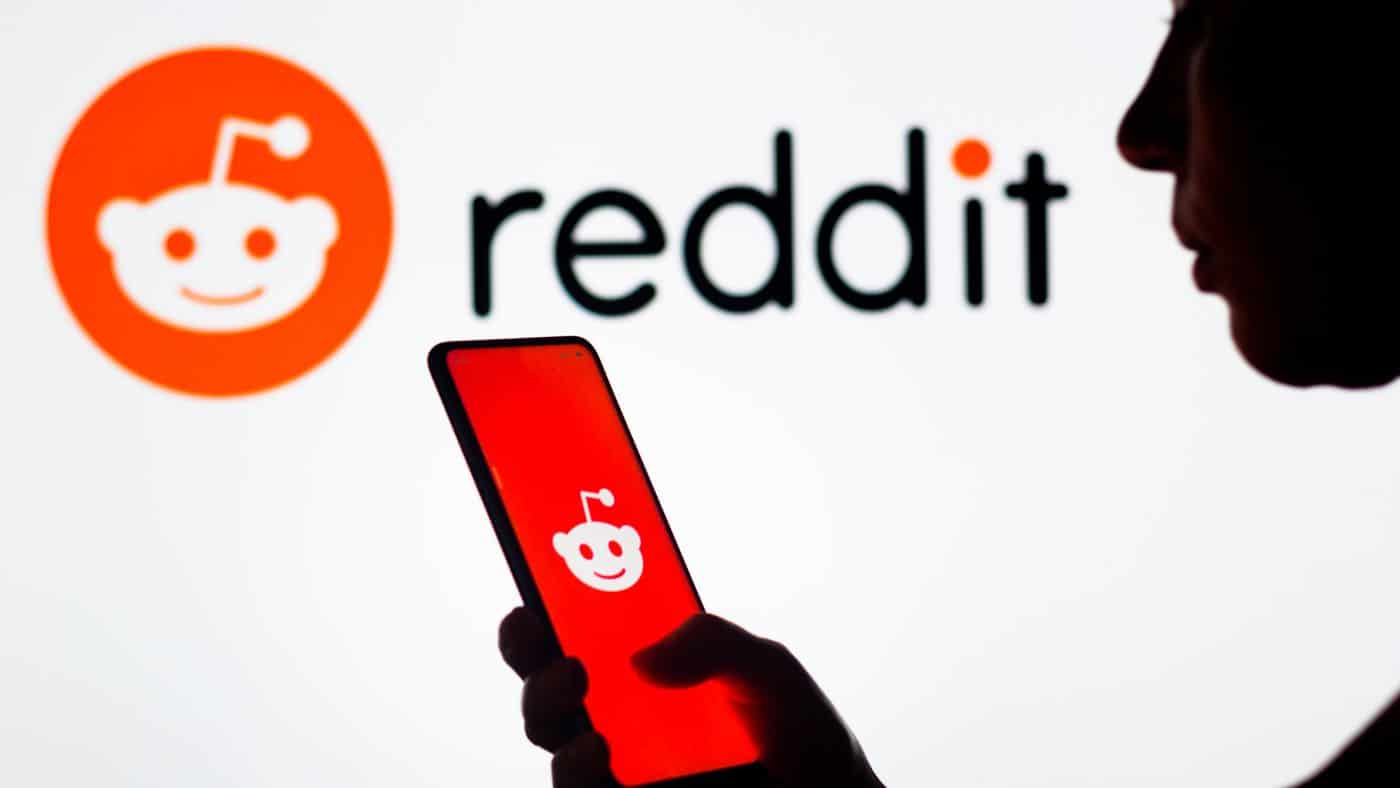 The social platform Reddit relaunched its community-driven demonstration r/Place on April 1. According to data compiled by tradingplatforms.com, the social experiment on Reddit saw the app experience its highest level of usage to date.

Reddit experienced a 25% year-on-year surge in use. This is the highest number of daily active users (DAUs) for its smartphone app at any point in its history.

Commenting on the surge, tradingplatforms.com’s Edith Read said, “The usage of Reddit has grown stronger. The number of new installations keeps growing since the r/Place initiative relaunch. Besides, there are markets like Turkey where platform usage is topping the charts for the first time in history.”

Currently, the Reddit app is ranked first among the most popular free iPhone apps in the countries of Belgium, France, and Turkey. This is the first time that the software has ever topped the rankings in those particular markets. Besides, the mobile application is also ranked among the top 100 in another 54 countries.

Reddit is considering going public this year. If it does, the firm could try to get a valuation of 15 billion dollars. One can see the degree to which the site users are actively involved in the success of social experiments like r/Place.

Reddit is now working on expanding its feature set by taking social audio and snippet ideas from Clubhouse and TikTok. To accurately predict the platform’s future performance, it is vital to show that the audience has a strong desire to produce user-generated content. 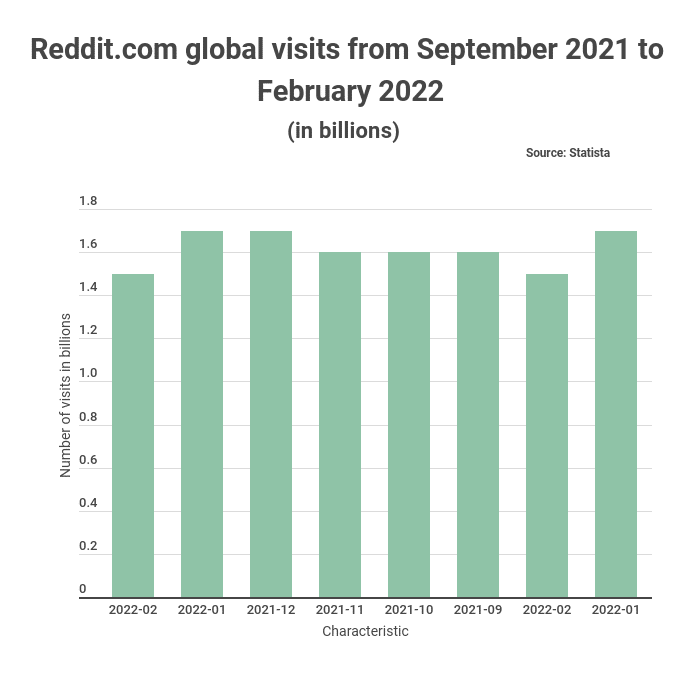 One of the most critical programs that draw users is “Ask Me Anything” posts (also known as “AMAs”).

The AMAs allow users to conduct interviews via crowdsourcing. Thus, becoming one of the most popular forms of original content on the network.

Ask Me Anything (AMA) threads often occur in the /r/IamA subreddit, yet users in other subreddits are also welcome to participate.

Reddit is one of the websites that receive the most significant traffic on the internet. In June 2021, the online platform received approximately 1.7 billion visits. Thus, it ranked among the most visited sites available online.

Many repeated links on Reddit gain traction and lead to a big jump in traffic to the domains where they were initially placed. This often results in the “Reddit hug of death” for platforms that are not prepared for it.

Despite the enormous volume of traffic on Reddit, it receives less than 1% of all visits to social networking sites in the United States.

It is possible to browse Reddit without creating an account. Yet, the industry predicts that there will be 38 million logged-in Reddit users in the United States by the year 2020.