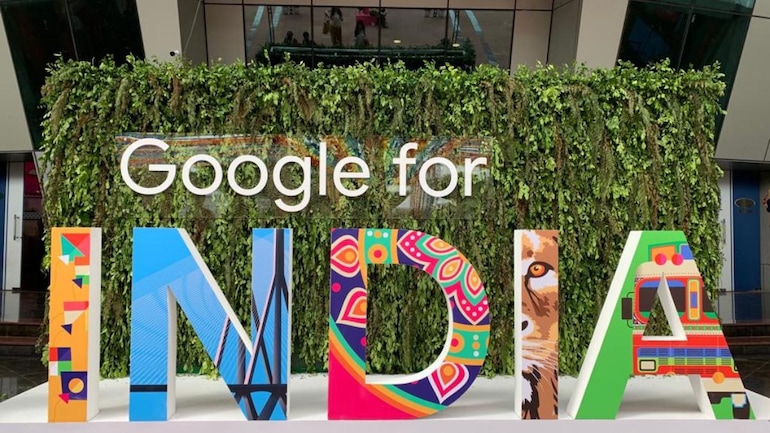 Google is successful in its native land and beyond. It is the leading search engine in several critical online markets. Besides, it is typically responsible for the majority of desktop search traffic. According to tradingplatforms.com, the tech giant holds a market share of 94.19 percent in India. Again, it accounts for most of the marketplace for search engines worldwide.

“It is not a recent development that Google has established itself as the dominant search engine in India. As of July 2021, Google held a near-monopoly on India’s cellular web search industry with a stake of 99.68 % of the market.” Says Edith Reads of Tradingplaforms.com. She went further to say, “Other search engines such as Bing, Yahoo, and Yande have never posed any threat to Google. They only share 6% of the entire India Market.”

The dominance of the Google search engine in India is marvelous. Furthermore, its security measures are attractive to locals, thus making it the best shot. Thus the likelihood of Google sustaining its domination is very high. For instance, most phone companies install google as a default internet browser leading to more usage as a search engine.

If you are searching for something online, a google search will automatically feature. The Google search engine provides a wide variety of web products and services that link smoothly. 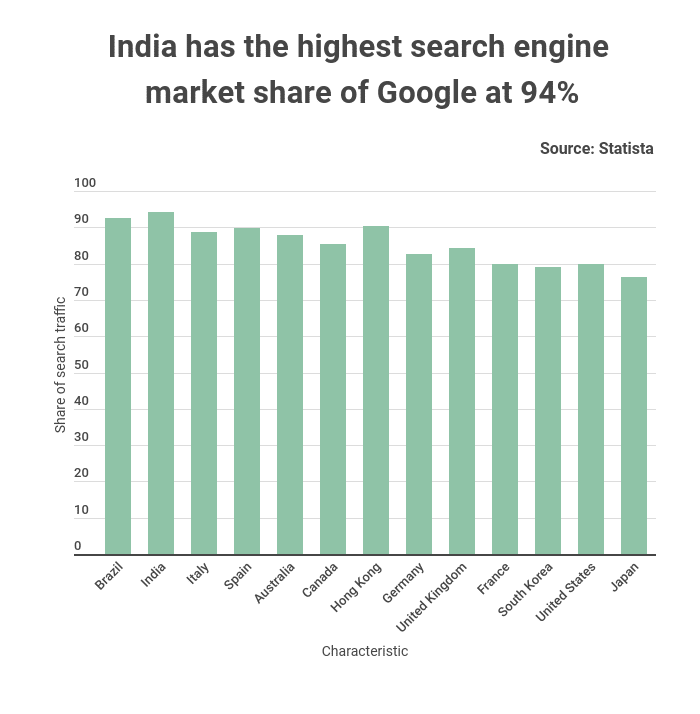 This makes it tough to envision an online encounter without google. Search, and adverts are the two most important aspects of Google’s business model, as they provide most of the sales revenue.

Gmail, YouTube, Google Maps, Google’s control of various other clients, and enterprise services contribute to Google’s status as a one-stop-shop for virtually all internet requirements.

Google’s domination of the search engine market is often not welcomed. For that, it is closely monitored by officials and sector watchdogs. The EU commission has penalized Google nearly 8 billion euros for various infringements in the past couple of years. These include exploiting its dominance in internet ads.

The latest penalty was for 1.5 billion euros in March 2019. By then, the EU commission proved that Google had breached antitrust laws. They placed contractual limits on third-party internet sites to make them less efficient.

Google introduced innovations and upgrades at Google I/O 2022 user-friendly. Moreover, they also make it easier to deal with many common problems.

Several improvements to Google Maps, Google Translate, and Google Search are out. These new features have endeared google to more users, thus improving the user base.

Right from its onset, google search has always given appropriate information. Nonetheless, some users feel the accuracy of information is not clear. Thus, the improved artificial intelligence in the engine search will enhance the search experience of many users.