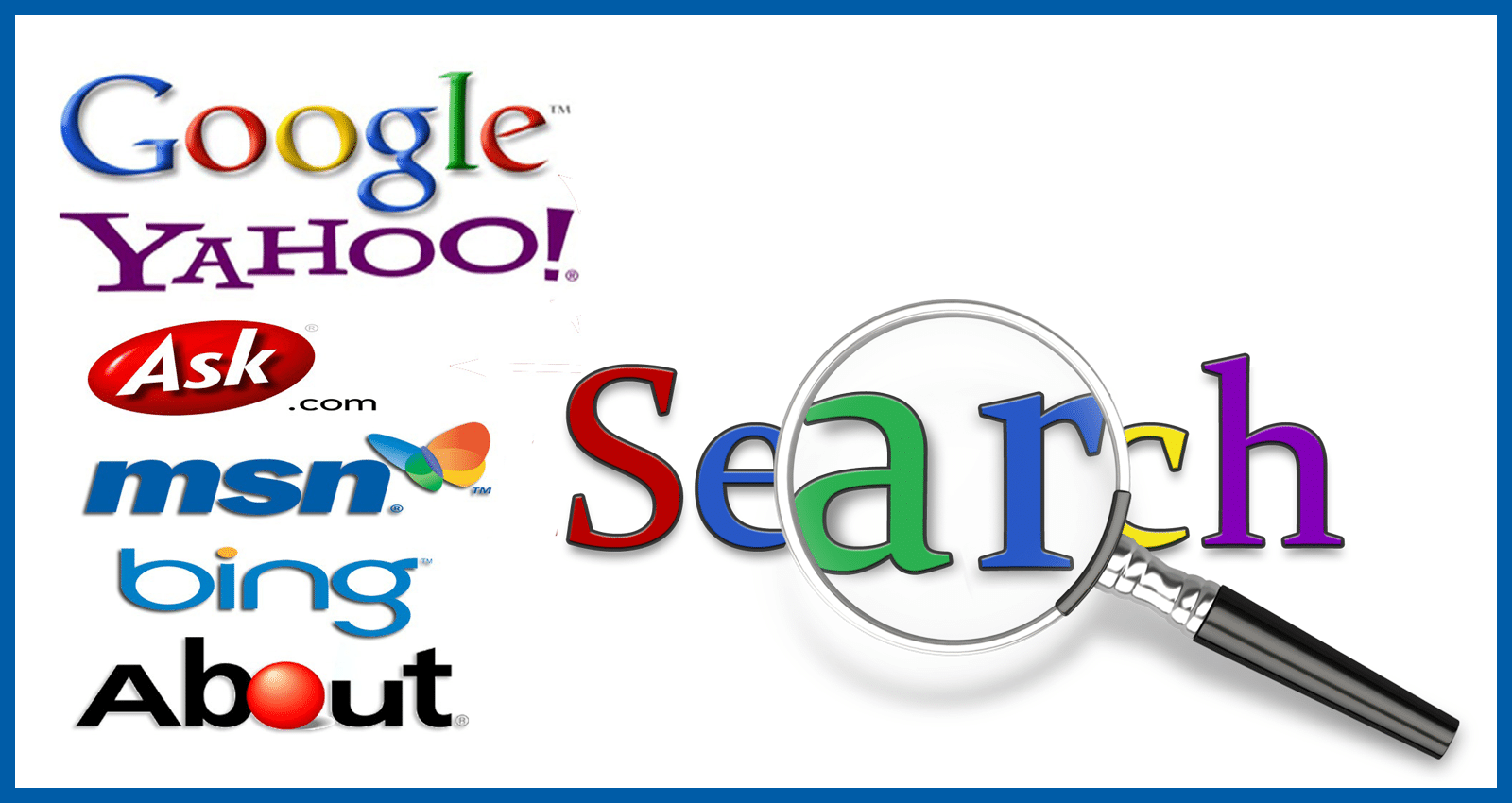 A battle of search engines is shaping up in the US market. Its protagonists are two of the world’s leading tech giants, Google and Microsoft. Although the former has the upper hand in market share terms, the latter has gained ground on it.

TradingPlatforms.com has been analyzing data in the search engine space for a decade. It reckons that Microsoft Sites have increased its market share by 76%. It has seen its market grow from 15.2% in January 2012 to 26.8% in January 2022.

The biggest loser from Microsoft Sites’ surge is Google Search Engine. Although its market dominance remains largely unchallenged, it has continued to lose ground. According to the latest statistics, the search engine held 61.4% of the market share in January 2022. That’s a 7.25% plunge from its 66.2% holding at the same time ten years ago.

Microsoft’s rapid growth seems to be due to the fact that many users believe it offers better results and more relevant information than Google. Again, it provides users with eight autocomplete suggestions while Google only does four of them. This feature is a boon for users who prefer the autocomplete option for their searches. 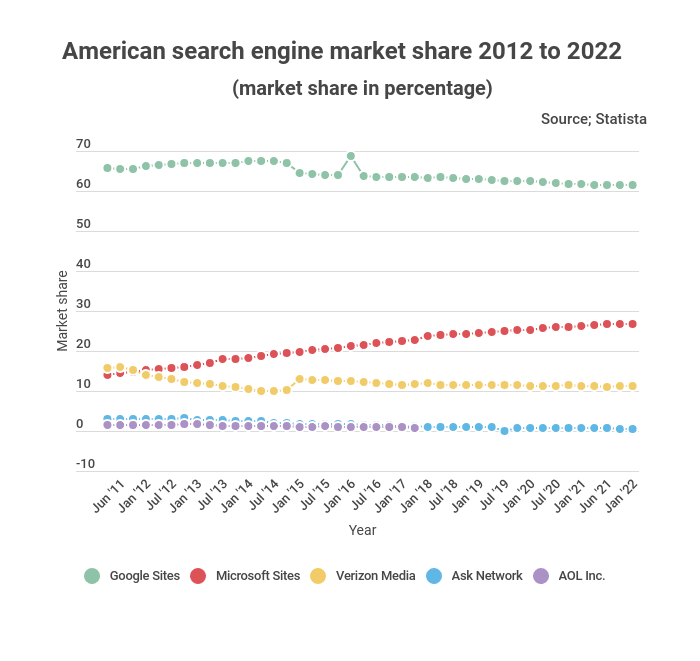 Weighing in on the data, tradingplatforms.com’s Edith Reads holds, “Consumers are getting increasingly frustrated with how Google handles their data and its invasive ads targeting.” She adds, “In response, they’ve turned to sites like Bing as alternatives since they offer similar services but don’t track them as closely or bombard them with ads.”

Other users hold that Microsoft Bing has the edge over Google because of its better image search. Besides, Bing’s image filtering feature gives users more comprehensive image search options. Although Google has more images, Bing provides greater detail in its images.

The same situation obtains in the Bing video search option. Instead of tiny thumbnails, Microsoft’s search engine gives you larger ones. Plus, you can play them without having to open a different tab. Moreover, hovering over videos allows you to preview them.

What does the rest of the market look like?

Notwithstanding the duopolistic nature of the American search engine market, there are several other small players. The most significant of these is Verizon Media. The Yahoo and AOL parent company accounts for a market share of 11.4%. Ask Network, on its part, holds a paltry 0.7% market share.