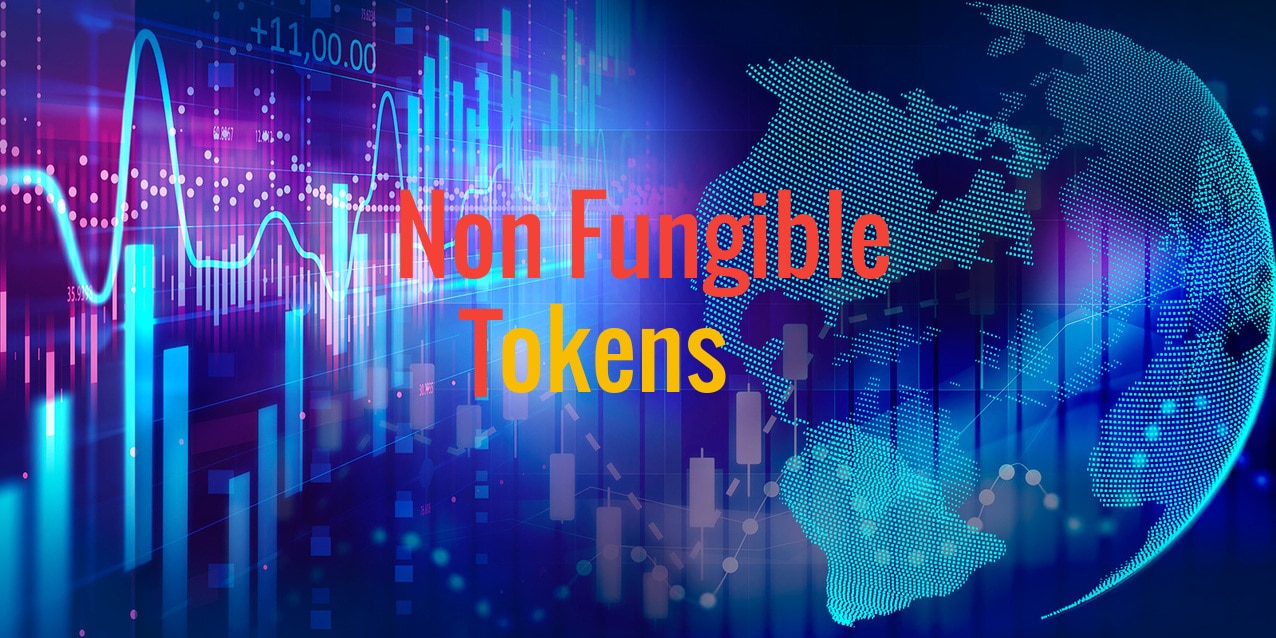 The NFT market has been quite the talk among crypto enthusiasts. After a somewhat successful 2021 for the market, sales began to dip in January and have been on a downward trend ever since. However, things may seemingly be looking up, as the number of sales involving NFTs increase for the first time in months.

Tradingplatforms.com has been following up on the NFT market. According to market reports, the number of sales has increased from 15,846 in March to over 31,977 in April 2022.

Edith Reads from Tradingplatforms.com gave their opinion on the matter. “The NFT market, just like any other market in the blockchain and crypto scene, is very volatile, and we can expect some more upward and downward trends before they stabilize.” 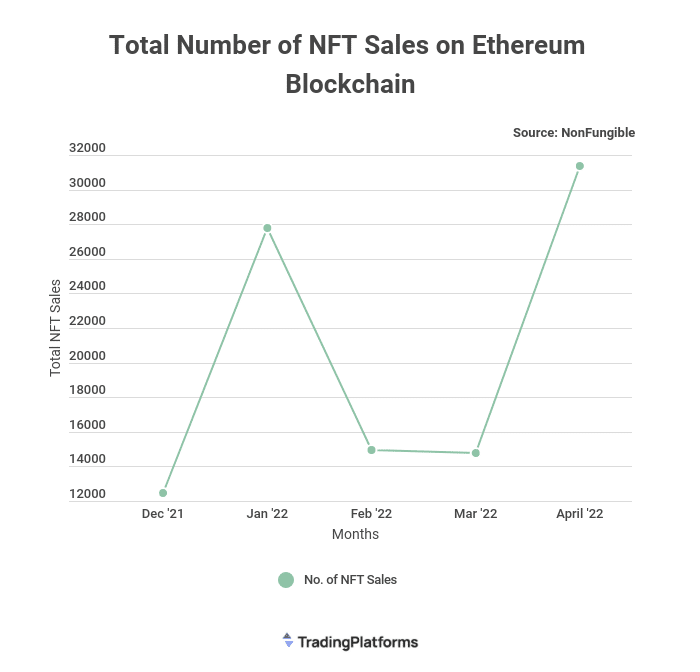 The NFT market is still relatively new, having been around for only a few years. Interest in the scene spiked following Christie’s Auction in March 2021, where American artist Beeple sold his digital collection for a whooping $69.3 million.

As more crypto enthusiasts leapt on board, skeptics maintained their distance, citing that the NFT bubble was just that and it would soon come to an end.

Earlier on this year, they seemed to have a point as the market plummeted week by week. The NFT sales dropped from a record 109,000 in August 2021 to slightly below 23,000 in November before beginning a slow climb to 44,604 in January. The market has been on a downhill trend since then, and has only just recorded the first significant jump.

Although it’s still too early to conclude whether the market’s bear run is over, perhaps we are in for some more stable times as the NFt markets get steady with time.

Total value of sales also on the rise

The value of the NFT sales has also increased for the first time in months, although the change is not nearly as significant as in the number of sales. The value rose by 7.9% to a total of $47.4 million at the time of writing.

However, this amount is still considerably low, going by previous figures. The total value of NFT sales stood at $95 million in January 2022, indicating a 50% decline in the four month.

The NFT markets will definitely have an interesting turnout in the upcoming months, as more NFT projects come up.