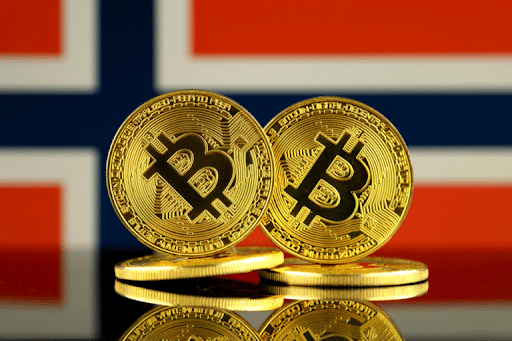 A relatively unknown crypto exchange ‘Bitcoins Norway’, in operation since 2013 with 25,000 registered users has reimbursed clients after being hacked.

The company, operated by Bitcoins Norge AS in Stavanger, fell victim to a successful phishing and SIM swap attack, and 4.1 million Norwegian Krona was stolen from user accounts.

Some of those affected however launched a class action lawsuit against Bitcoins Norway in an attempt to get back the full valuation for their BTC holdings, unhappy with the exchange rate they received.

A Sør-Rogaland District Court judge ruled against them, in favour of CEO Ole-André Torjussen – who earlier this year was investigated for fraud and embezzlement by Norwegian group Økokrim (Ecocrime). Those charges were eventually dropped.

A well-regulated exchange that has never had customer accounts hacked and funds stolen is eToro, which is available worldwide including in Norway.

TradingPlatforms recommends that exchange, home to over 20 million users. Being regulated internationally by ASIC, CySEC, and the FCA, eToro maintains the highest standards of security. It also provides a free secure wallet with an unlosable private key.

In general, cryptocurrency is safe when using well-established trading platforms that are regulated internationally.

Crypto payments are increasingly being accepted at online retailers, airlines, safe betting sites, and many more websites as a preferred payment method and hedge against inflation for institutions and retail investors alike.

In Norway, throughout Scandinavia, and across the world traders and investors are increasingly turning to cryptocurrency as a store of value – some billionaire entrepreneurs such as the Winklevoss twins have referred to it as digital Gold, or Gold 2.0.

The price of Bitcoin surged earlier this year when Elon Musk’s company Tesla announced it would accept Bitcoin payments. It has since reached a new all-time high of $67,000. 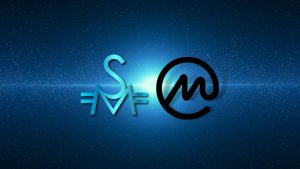 Traders Can Access Stakemoon at CoinMarketCap Now: The Token Is More Accessible Than Ever Before 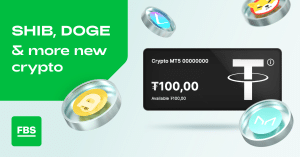 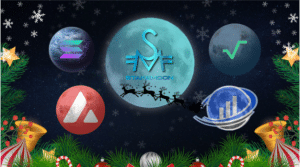 Five Cryptocurrencies To Consider For This Christmas 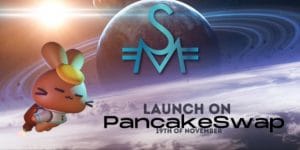 Changes And New Incentives In The FBS IB Affiliate Program