Home » blog » One-Quarter of US Crypto Investors Choose Dogecoin, Compared to 15% in the UK 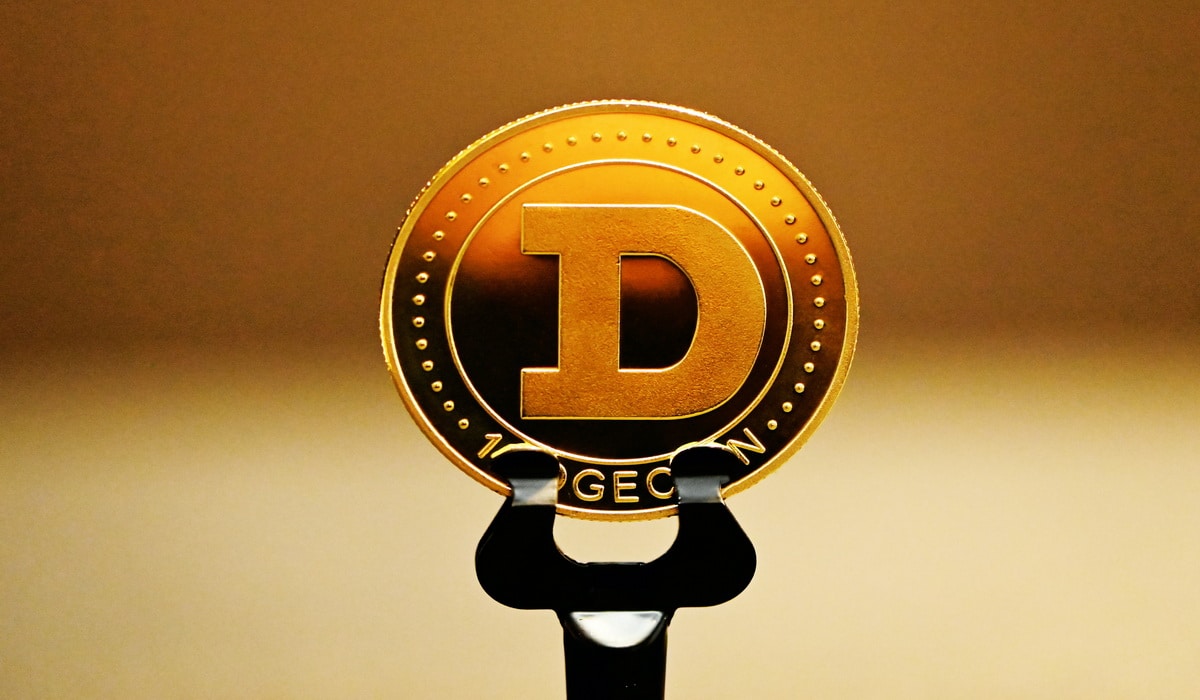 Cryptocurrency adoption continues to grow in 2021, with more than 300 million crypto users worldwide and 18,000 businesses already accepting crypto payments. Although Bitcoin and Ethereum, as the world’s largest digital coins, still hold the biggest ownership rates in the crypto space, Dogecoin climbed high on the list of the most popular crypto investments.

According to data presented by Trading Platforms, one-quarter of the US crypto investors have chosen Dogecoin in 2021, compared to 15% of them in the United Kingdom.

Dogecoin started back in 2013 as a joke between two engineers but gained popularity quickly. IBM software engineer Billy Markus and Adobe software engineer Jackson Palmer successfully combined two of 2013’s greatest phenomena: Bitcoin and “doge,” to create a new crypto coin people started using as soon as it was released. More than a million unique visitors went to dogecoin.com within the website’s first month.

However, in 2021, Dogecoin’s popularity exploded. In February, the digital currency captured public attention as Tesla CEO Elon Musk and rapper Snoop Dogg sent out a flurry of tweets about the coin, driving up its price. The price continued growing in the following months, reaching an all-time high of $0.7 on May 8. Although this figure slipped to $0.24 last week, it still represents a remarkable 2400% increase since the beginning of the year.

The Measure Protocol data showed Dogecoin ranked as the third most popular cryptocurrency to own both in the United States and the United Kingdom. However, Bitcoin still convincingly tops this list in the two countries, with an 80.7% and 70% ownership rate, respectively.

Ethereum holds the high second place with a 35.7% share among the US investors and a 37.3% ownership rate in the United Kingdom. Litecoin and Bitcoin Cash round the top five list.

Over the last six months, Dogecoin come to be one of the top ten cryptocurrencies by market cap. In January, the combined value of all Dogecoins in circulation amounted to around $1.1bn. After the tweets from Elon Musk and Snoop Dogg about the coin, this figure surged to $6.5bn the next month.

On May 8, it hit an all-time high of $93.5bn, and then stumbled significantly after the recent crypto price crash. Last week, it stood as $31.5bn, still a massive 2,700% increase since the beginning of the year.