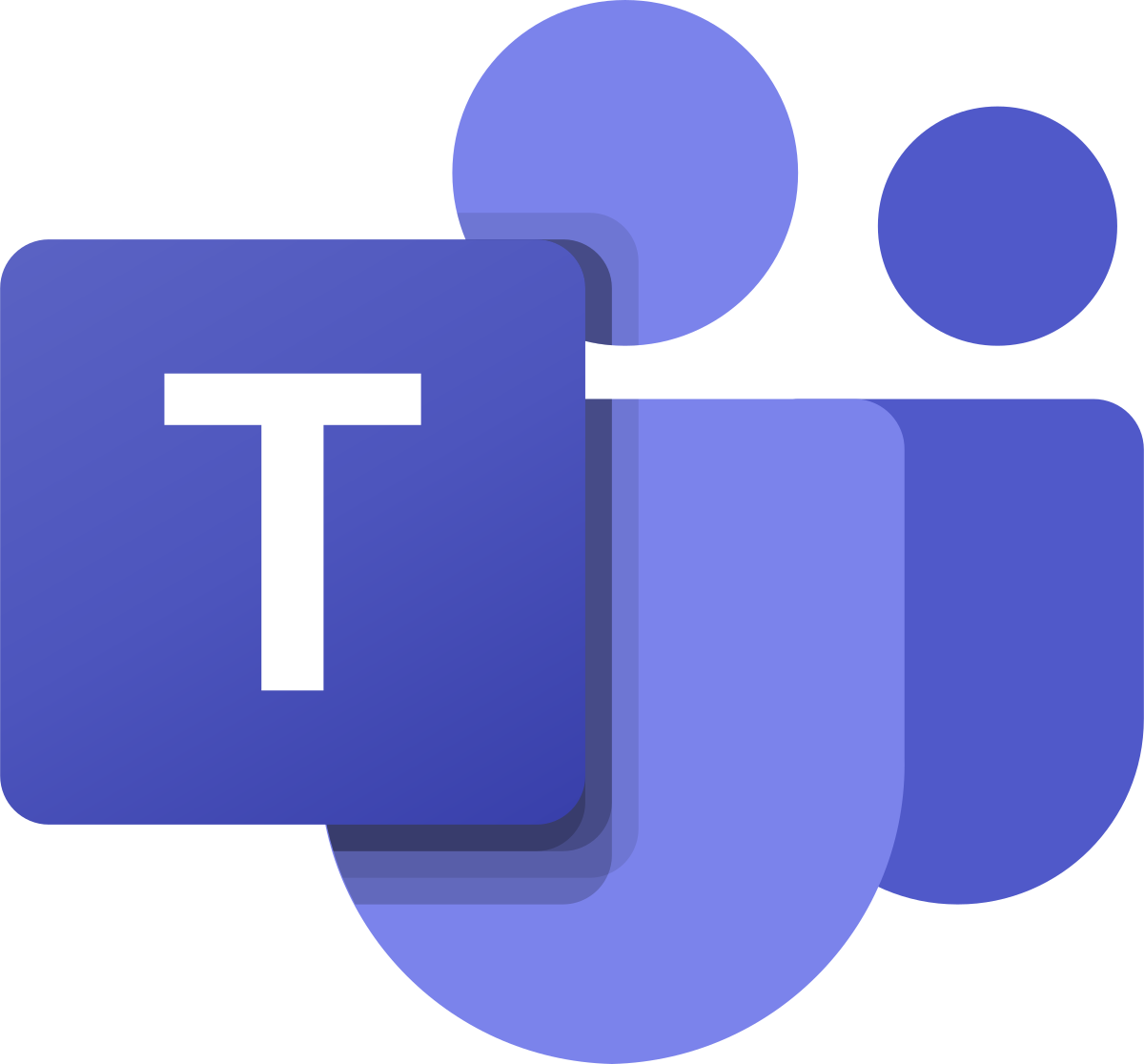 Microsoft Teams surged in popularity as a direct result of the Coronavirus outbreak in 2020. According to data presented by Trading Platforms, the Daily Active Users (DAU) of Microsoft Teams in April 2021 increased by over 93% compared to a similar period in 2020 – 145M DAU.

A majority of the world had to adopt a “new normal” as the Coronavirus forced people to stay indoors. Offices had to close and working from home became the new reality which saw the communication and collaboration sector grow tremendously. Microsoft Teams was one of the many beneficiaries of the work from home phenomenon and saw its user base explode in 2020.

Microsoft Teams Has Strongest Presence in EMEA Region; Reached A High of 11.3M Adults in UK

“2020 was a big year for the communication and collaboration software segment as homes became a necessary extension of offices. With the pandemic situation still fluid in many parts of the world halfway through 2021, and a hybrid work-model being looked at as a long-term solution by many large companies, expect the segment and apps like Microsoft Teams to continue to flourish in a post-pandemic world.”