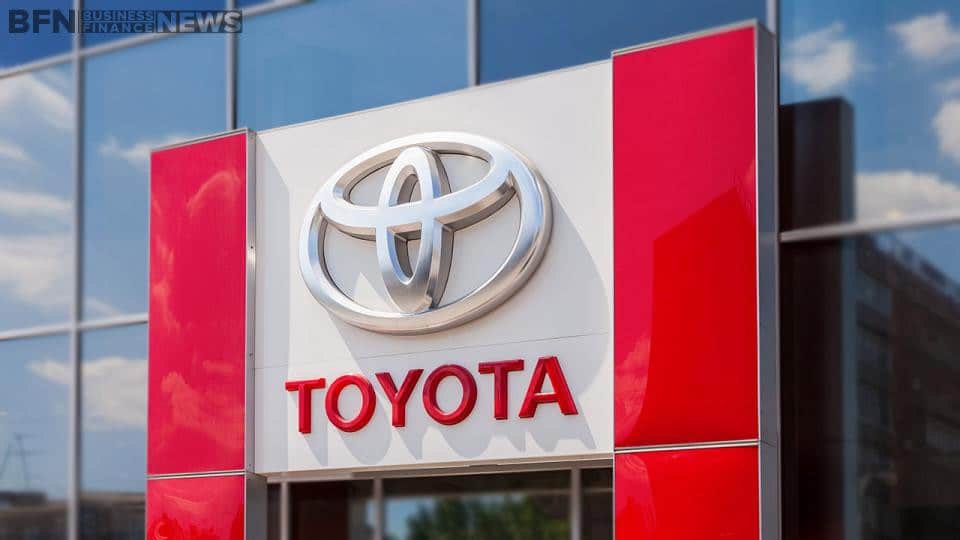 Global mobility was essentially halted by COVID-19 in 2020 resulting in a huge financial downturn for even the giants of the car manufacturing industry. According to data presented by Trading Platforms, Toyota produced its lowest number of vehicles in almost a decade – 7.55M units in FY ending March 2021.

Toyota’s revenue across its sales regions differed greatly due to the varying conditions of the pandemic around the globe. Its home market of Japan was Toyota’s largest source of revenue in FY 2021 with almost ¥15T or almost $137B. Its North American market generated the second-highest revenue from its sales regions with ¥9.49T or around $87 in FY 2021.

“Toyota’s production downturn in FY 2021 is in line with industry trends, as the pandemic stifled demand significantly across the board. But Toyota’s status as one of Japan’s most iconic brands ensures a bright post-pandemic future for the car manufacturer. Its emergence as market leaders in hybrid electric vehicles as well as hydrogen fuel-cell vehicles shows the historic brand’s willingness to adapt to more modern trends.”