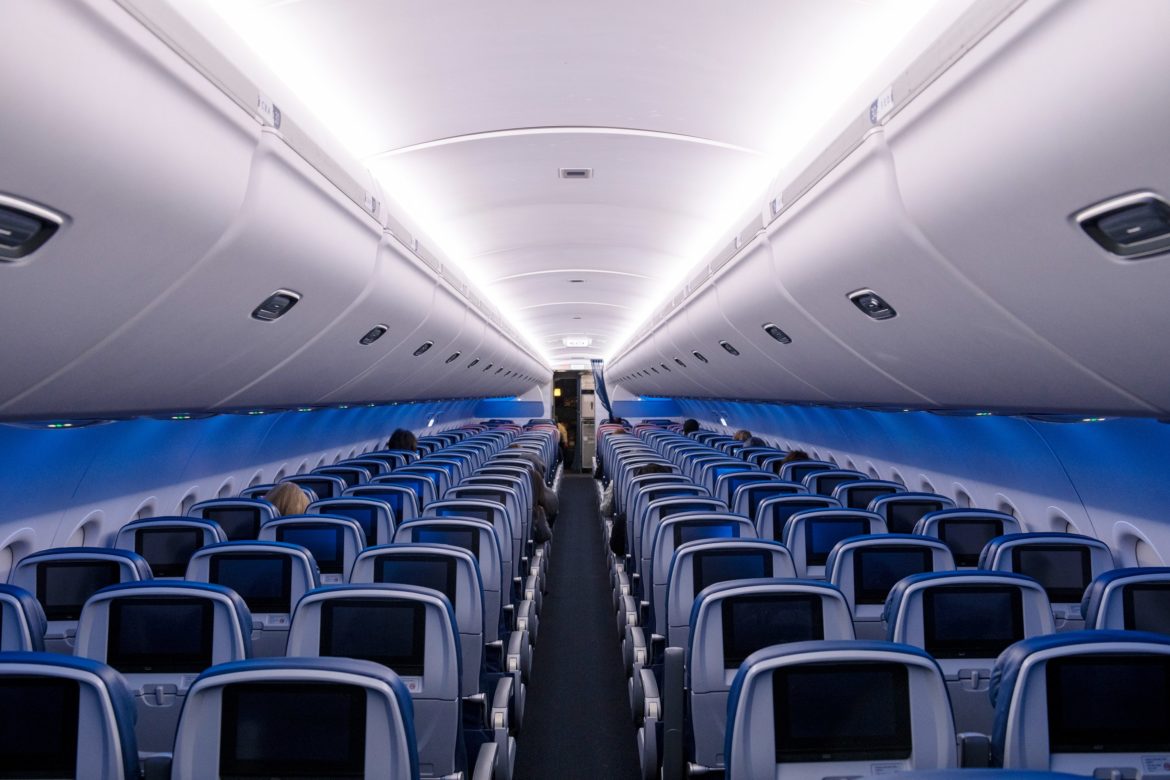 The airline industry is one of the hardest-hit industries by the COVID-19 pandemic. Air passenger traffic declined by historic levels as countries shut their borders in a bid to protect their citizens from the pandemic. According to data presented by TradingPlatforms.com, Delta Airline’s Operating income recorded a loss of over $12B, a direct result of the COVID-19 pandemic.

Delta Has Largest Total Assets Among Airlines – $72B

Delta Airlines is not only one of the biggest airline companies in the USA but it is also one of the biggest in the world. In terms of total assets, Delta has the largest, holding assets of an estimated $72B as of Feb 2021. Its two main competitors; American Airlines($58.6B) and United Airlines ($53B), are second and third on the list respectively. Southwest Airlines is the only other USA based airline on the top 10 list with total assets of almost $27B.

Delta’s large holdings in total assets did not make the company immune to the effects of the pandemic on the entire industry. As mobility around the world was halted, passenger numbers dropped for the entire industry, and Deltas passenger load factor dropped from 86.3% in 2019 to 55% in 2020, a decrease of around 36.3%.

Despite holding the largest amount of total assets, Delta owned only the third-largest share of the market among airlines from the USA with 15.5%. American Airlines had the biggest share with 19.3% followed by Southwest Airlines with 17.49%. United Airlines owned the smallest share from America’s ‘Big 4’ airlines with only 12.4%.

To keep up with its large share of the market, American Airlines have the largest number of full-time equivalent employees. American Airlines’ workforce of over 94,700 dwarfs the next largest workforce from Delta of just under 60,000.