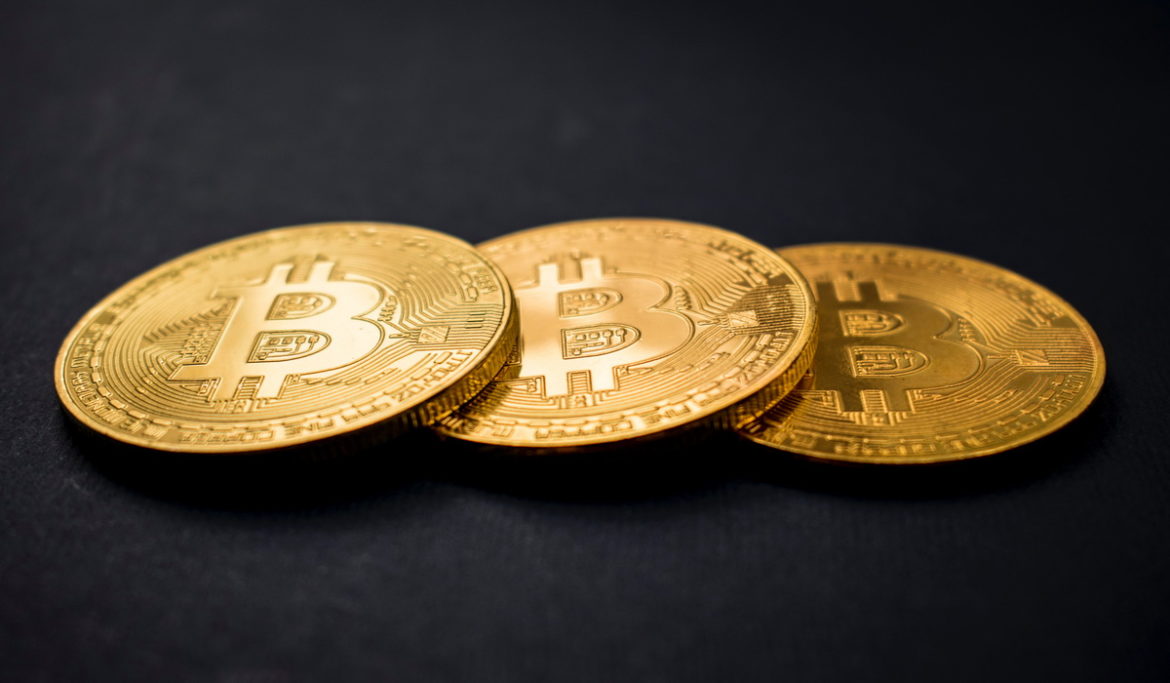 As one of the quickest and most convenient ways to transfer physical cash into Bitcoin or other cryptocurrencies, Bitcoin AMTs continued their impressive growth in 2021.

According to data presented by Trading Platforms, the total number of Bitcoin ATMs surged by 70% in the last six months and hit 16,500 last week.

Bitcoin ATMs, also known as BTMs, enables users with quick access to cryptocurrencies like Bitcoin. Developed countries like the United States, Canada, and the United Kingdom hold the biggest number of BTMs. However, they also became very popular in countries with volatile financial markets whose citizens require a quick exchange of an official currency for a digital asset not regulated by the government.

In December 2017, there were 1,948 BTMs worldwide, revealed Coin ATM Radar and Statista data. In the next twelve months, another 1,953 crypto ATMs were installed worldwide, with the total number jumping over 4,000 in December 2018.

The number of Bitcoin ATMs operating around the world continued growing and hit 6,036 in December 2019, a 1,926 increase in a year.

However, 2020 witnessed an explosive growth of BTMs. Statistics indicate the number of ATMs supporting digital coins doubled and jumped to 12,735 in December last year.

The increasing trend continued in 2021, with almost 2,600 new BTMs installed since January, more than in the entire 2019.

The Number of Crypto ATMs in the US Jumped by 85% Since September, UK BTMs Down by 25%

Analyzed by geography, the United States represents the leading crypto ATM market, with 84% of all Bitcoin ATMs globally. The Coin ATM Radar data also revealed the number of BTMs operating in the United States surged by 85% in the last six months.

As the second-largest BTM market globally, Canada also witnessed impressive growth in the number of BTMs, with the figure jumping from 866 in September to 1,275 last week.

The CoinATM data also revealed that the United Kingdom is the only one among the top three markets which has witnessed a downsizing trend. The number of crypto ATMs in the UK plunged by 25% in the last six months, landing at 195 in March. Austria, Spain, and Poland follow, with 154, 121, and 107 BTMs, respectively.

Statistics also show Genesis Coin still tops the list of largest Bitcoin ATM manufacturers, with a 38% market share and 6,346 BTMs operating worldwide as of March. General Bytes ranked as the second-largest manufacturer in the world with a 27% market share and 4,512 BTMs. BitAccess and Coinsource follow with 1,578 and 1,214 crypto ATMs, respectively.