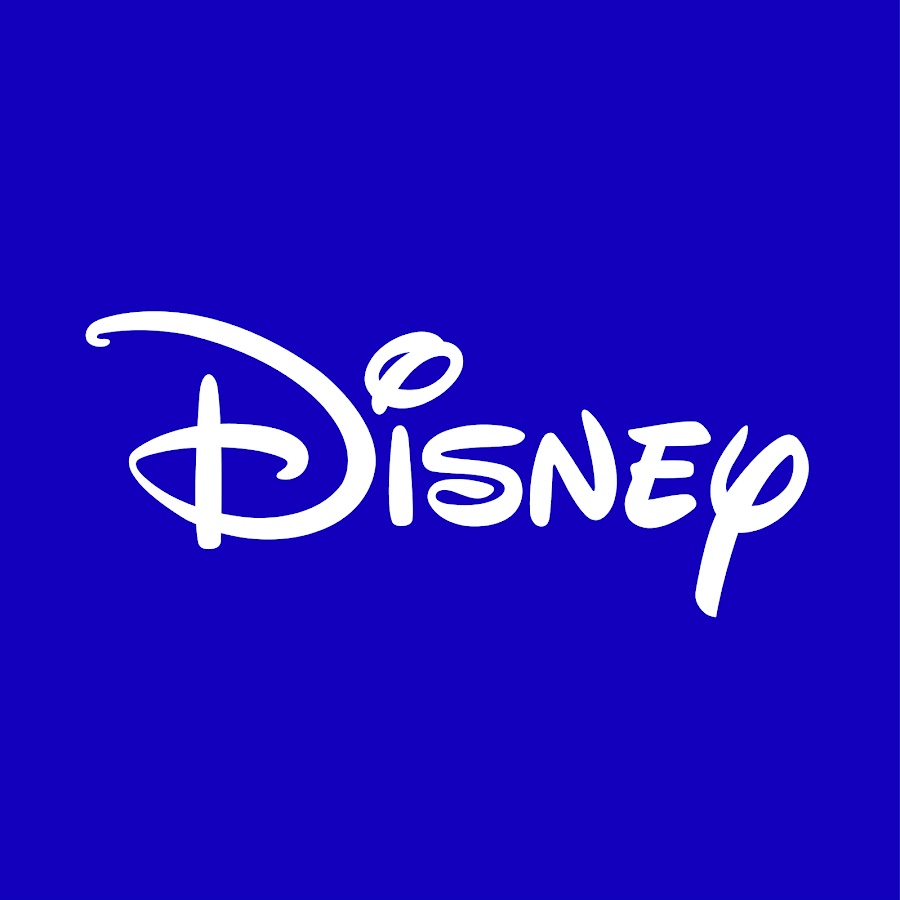 The Walt Disney Company (Disney) has been one of the biggest companies in the world for some time now and is one of the pre-eminent names when it comes to media and entertainment. According to data presented by TradingPlatforms.com, Disney is the largest media company globally, with over $200B in total assets. Vivendi sits at a distant second with almost $42B in total assets.

The Walt Disney Company as we know it today was originally founded in October 1923. Its early success came in the American animation industry where it soon became a leader. The company owns the rights to several iconic animated characters, the most famous of which is Mickey Mouse. Since its beginnings as purely an animation studio it has since tremendously grown and diversified into live-action film production, TV, theme parks and various other forms of entertainment.

Disney was already by far the largest media company in the world before it broke the 200B mark. Its ability to sustain the momentum it gained from the launch of Disney+ in 2019 is what propelled it past such an important milestone. The company experienced a record year in 2019 when it saw its total assets increase by 97% YoY. Disney’s total assets also increased by a compound annual growth rate(CAGR) of 17% in the 5 year period from 2016-2020.

As of Feb 2021, The Walt Disney Company was ranked as the 15th largest company by market capitalization on the S&P 500, with an estimated market cap of $320B.