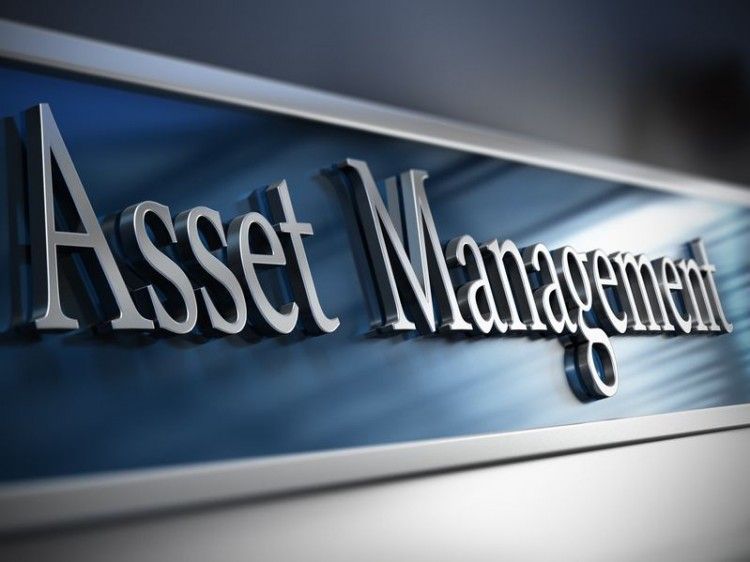 Brookfield and BlackRock combine for almost $500B In Total Assets

The success of the two companies was a result of two different approaches to investment. BAM’s principal investments are made in real estate and infrastructure while BlackRock’s largest share of investments is in Exchange Traded Funds (ETF).

BAM also invested heavily in 2020 setting up the foundation for further real estate investments. As CEO Bruce Flatt noted: “we expect 2021 to also be strong as we enter another important phase for our business. We recently started our next round of flagship fundraising…We invested $44 billion in 2020, while pausing dispositions; but with strong capital markets our activity has picked up dramatically in the first quarter of 2021.”

BlackRock differs from BAM in that its main business is in asset management as an ETF provider. As of February 2021, BlackRock was by far the largest ETFs provider with managed assets of an estimated $2.1T