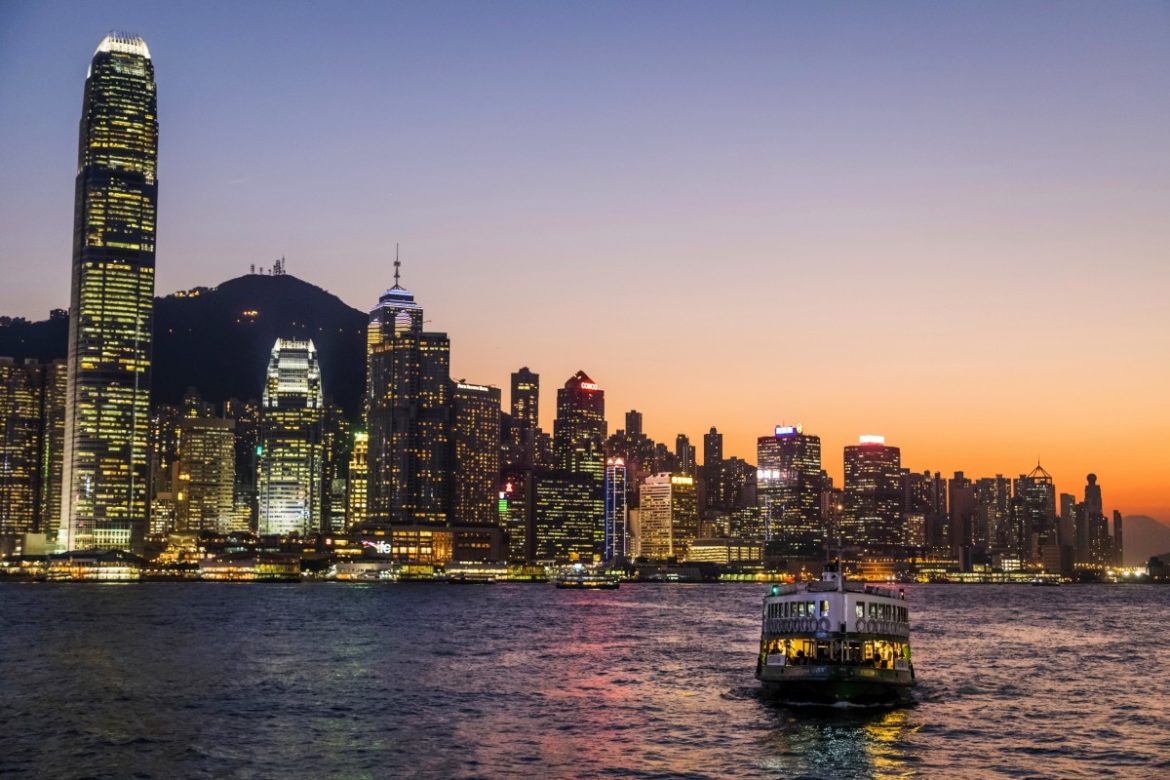 Some of the most densely populated counties in the world can be found in Asia which also has the world’s highest share of the entire planet’s population. Because of this, real estate has always been a big business in the region. As of June 2020, the value of listed real estate from the Asia-Pacific region amounted to over $1.4T.

Mitsubishi Estate Company from Japan, the fourth-largest real estate company in the world, also calls the region its home, with total assets of $54B. The three other Asian companies on the top 10 list are Singapore’s GLP, Frasers Property and City Developments Limited with total assets of $30.5B, $28.1B and $15.3B respectively.

Three American companies occupy the remaining spots in the top 10 list namely; Prologis ($39.5B), WeWork ($27B) and Marriott International ($24.9B).

Wheelock and Company Largest Real Estate Company in the World, Was Able To Withstand Effects of COVID-19

2020 was a difficult year for the real estate industry. As a result of the COVID-19 pandemic, the Asia-Pacific region experienced a 45% decrease in real estate investment volumes. Despite Hong Kong’s economy contracting by the largest amount since the Asian Financial Crisis of 1997, Hong Kong’s Wheelock and Company’s value saw a 52% spike in 2020.

Wheelock and Company are the largest real estate company in the world with an estimated $75.7B in total assets as of February 2021. Its chairman, Peter Woo, privatized the company in June 2020 after 57 years of being a publicly listed company.

The significant move was credited by Forbes as one of the main factors for Wheelock and Co.’s strong performance in 2020: “Peter Woo got a boost after he privatized his holding company Wheelock & Co., which had long been trading at a conglomerate discount. Seen as a defensive move against a weakening real estate sector, the privatization gives Woo more flexibility as the company’s main holdings, Wharf and Wharf REIC, pursue ambitious projects in mainland China and Hong Kong.”

As a result of his company’s strong performance, Woo’s personal net worth saw an increase of 47% to $17B making him the 7th richest person in Hong Kong.