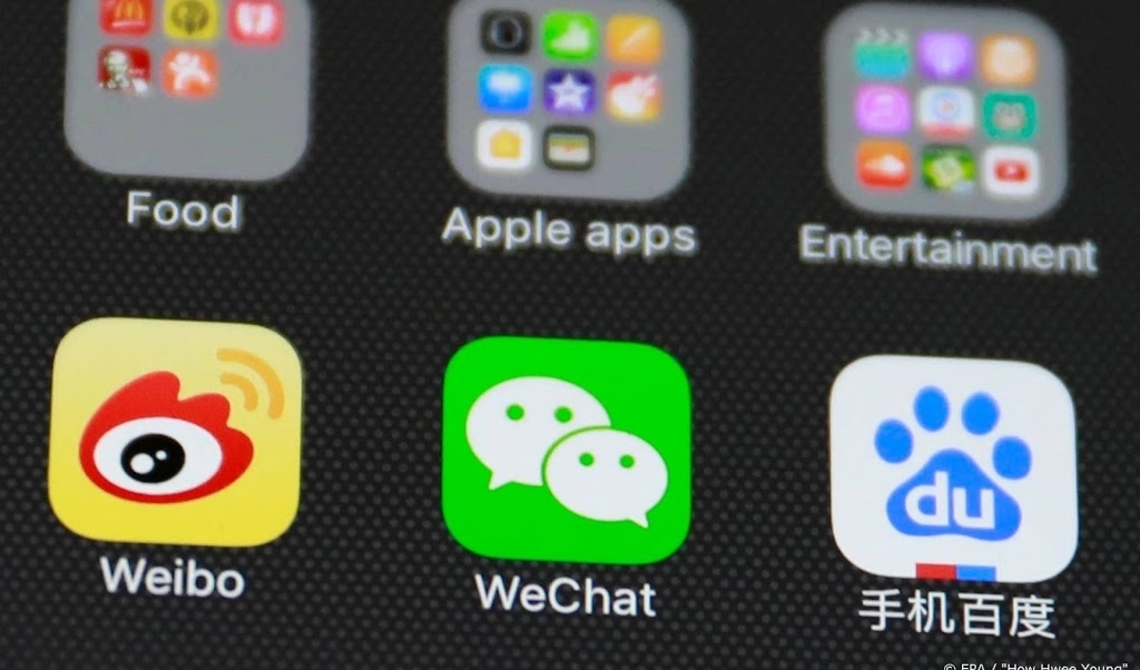 The use of the mobile phone to access the internet has grown tremendously in China over the last decade. The penetration rate of mobile internet users in China was at an all-time high in 2020, making the apps marketplace one of the most competitive in the world. Data presented by TradingPlatforms.com breaks down the leading apps in China in 2020 per category.

This translated to the number of mobile internet users in China increasing over 225% from 2010 to 2020 from an estimated 303M users to almost 986M users.

Shopping, Blogging, Messaging, and News Apps Among Most Used Apps – WeChat Most Popular With over 1B MUA

Microblogging is also popular in China and with the ban on Twitter in place since 2009, Sino-Weibo is the dominant app with over 326M MUA as of December 2020. The leading news apps in China also posted impressive MUA numbers with Tencent News registering almost 292M MUA as of March 2020. Its main competition is Toutiao which has an impressive MUA of 272M.

The global phenomenon that is the short video platform Tiktok is actually the international version of an app known as Douyin which originated and still continues to operate in China. Just like its international counterpart, the app is hugely popular in China with over 514M MUA as of December 2020.

Awareness around fitness and health has increased all over the world including China allowing fitness apps to grow. The leading fitness app, Keep has over 13M MUA while three other fitness apps have over 5M MUA as of December 2020. The healthcare industry has also recently innovated in China and has gone digital even before the pandemic hit.

Over 10M MUA use the health care app Ping An Good Doctor, which allows users to book appointments online, participate in health-related forums and even attend real-time medical consultations. Cosmetic Surgery App SoYoung has also amassed over 3.3M MUA as of December 2020.