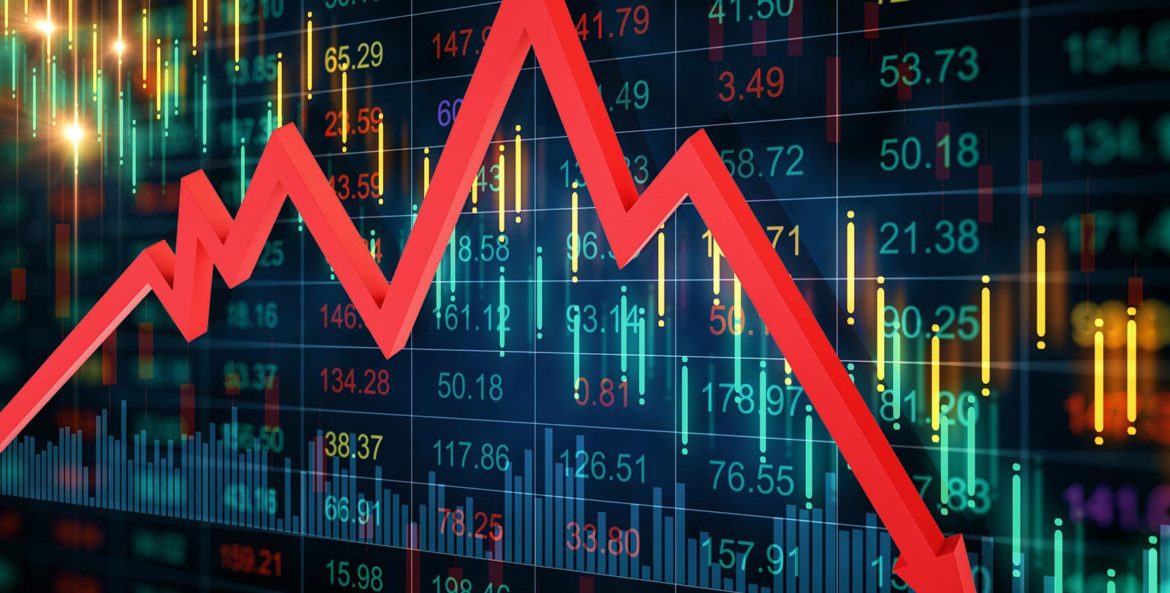 One way investors gamble in the stock market is through short selling, which essentially places a bet on the stock crashing. While the payoff can be very lucrative, the losses are also significant. According to data presented by TradingPlatforms.com, Tesla stock generated the most losses from short sell positions in 2020 with short sellers losing over $40B.

Short-Selling Recently In The News For GameStop Controversy

Business Insider defines short-selling, also known as shorting, as the act of “selling stocks you’ve borrowed, aiming to buy them back later for less money.” Short-selling and topics related to it were trending for a while at the beginning of 2021 when self-proclaimed Reddit stock market activists initiated what is known as a short squeeze on GameStop’s stocks. A short squeeze is a sudden increase in the price of a stock resulting in short-sellers buying back their stocks to cover their short positions often resulting in billions of dollars lost for short sellers.

Short-selling was also highlighted in the film “The Big Short” which was based on a book that detailed the 2007-2008 financial crisis.

Tesla had a big year in many respects as it cemented itself as both an automotive company and as a clean energy provider. Its performance even propelled its owner to become the richest person on the planet for a time and is currently in a tug of war with Amazon founder Jeff Bezos for that top spot. Tesla stock was also the single best-performing S&P 500 stock of 2020.

As a result, short-sellers lost an estimated $40.1B from short positions against Tesla. This is the biggest loss from the short-selling position from any stock with the next largest recorded loss from Apple at $6.7B. All in all, the ten stocks that generated the most losses from the short position amounts to an estimated $79B – over 50% of which was generated by Tesla’s stocks.

The number of profit generated from short-selling positions is quite low compared to the losses. High-profile energy stock, Exxon, generated the highest profits out of any stock with profits of $1.28B. This is a direct result of the company’s stock experiencing a 40.9% decline in 2020. All in all, the ten stocks that generated the most profit from the short position totalled an estimated $9.75B – over 13% of which was generated by Exxon’s stock.