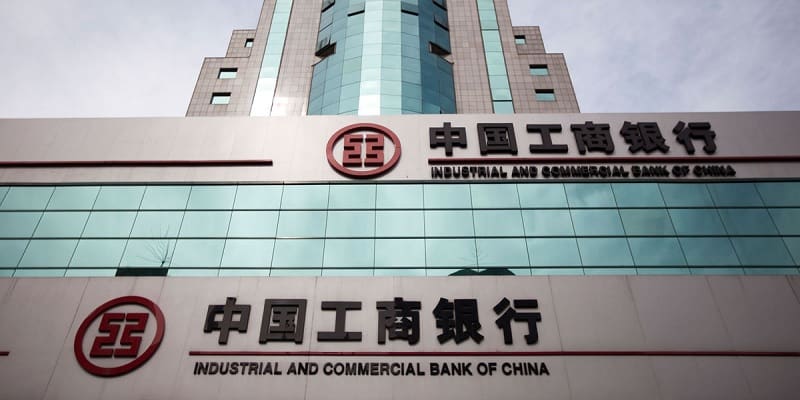 China’s banking system can trace its roots back all the way back to the tenth century Song dynasty. Since then Chinese society and politics have changed significantly, going through several cultural and political upheavals in its history. China’s banking system as we know it today is the most robust and largest banking system in the world. According to data presented by TradingPlatforms.com, 5 of the top 10 banks in the world come from China, with the largest being the Industrial & Commercial Bank of China with total assets of $4.9T.

Combined, China’s Big 5’ have a total of 17.6T in total assets which accounts for almost 70% of the total assets of the entire top 10 list.

5 Other Banks On The Top 10 List Are From Europe

Apart from China’s Banks, the five other banks on the list all come from Europe. Banco Santander from Spain is the leading European Bank with $1.8T in total assets. The next two largest banks in Europe, Group BPCE ($1.51T in total assets) and Societe Generale ($1.5T in total assets), are from France. Germany’s Deutsche Bank AG is the last European bank on the top 10 list with total assets of $1.45T.

One of the factors that explain the significant difference in wealth between China’s largest banks and Europe’s largest banks is the ownership of these banks. All 5 of China’s largest banks on the top 10 list are state-owned while all the European banks are privately owned. This means that the largest Chinese banks act as the main funding source of government projects which always equate to large investments.