Home » blog » Crypto Miners Raked in $1.3B in February, the Highest Value So Far 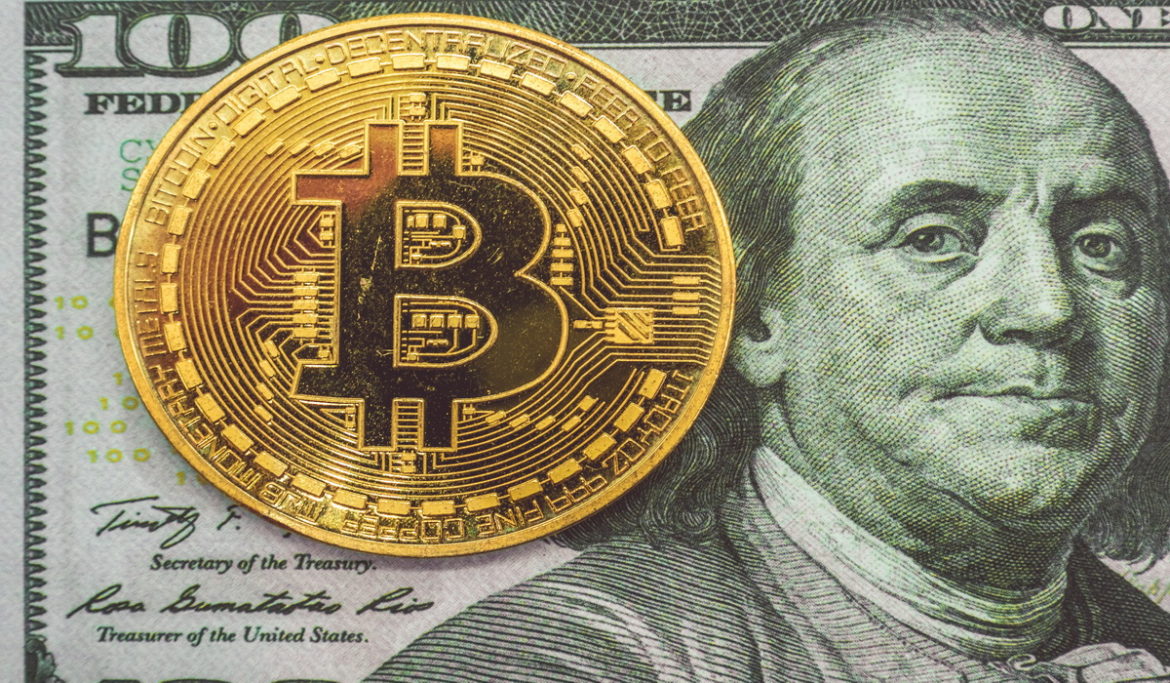 The impressive growth of the crypto market and Bitcoin’s price rally have turned 2021 into a record year for crypto miners.

According to data presented by Trading Platforms, crypto miners generated $1.3bn in revenue last month, the highest value so far.

Crypto miners use powerful computers to solve complex mathematical problems to mine blocks and confirm transactions on the publicly distributed ledger. As a reward for their services, they receive newly created bitcoins along with transaction processing fees.

Currently, miners are paid 6.25 bitcoin (BTC) for every block mined. The number was cut by 50% in Bitcoin halving in May 2020, which happens every four years.

In January 2020, the miners’ average daily revenue amounted to $18.9 million, revealed the Blockchain data. By the end of May, this figure slipped to $9.5 million. The following months witnessed an increasing trend, with the average revenue rising to $14.6 million in November. However, this figure practically doubled and hit $33.9 million in December last year.

Statistics show the average mining revenue remained the same in January 2021 and then exploded last month. The surge in revenue came as Bitcoin`s price climbed from $33,000 to almost $50,000 in the first half of February and then hit an all-time high of $57,300 on February 21st.

In just three weeks, the miners` daily revenue hit an all-time high and jumped from $35.3 million to almost $60 million. The Blockchain data show this figure represents a sixfold increase since mid-October, reflecting the rise in the price of BTC during that period.

Profit earned through transaction fees has also increased substantially since the beginning of the year. Daily fee revenue peaked at $9.8 million on February 12th, the highest mark since December 2017.

Overall, transaction fees brought in $192.4 million in February or almost 15% of total revenue, up from $116 million or 10% of combined revenue in January.

The Blockchain data also revealed the average transaction cost was quite volatile in February, bouncing from $11 to above $30 throughout the month. This was still below the record from December 2017, when fee cost per transaction hit almost $42.