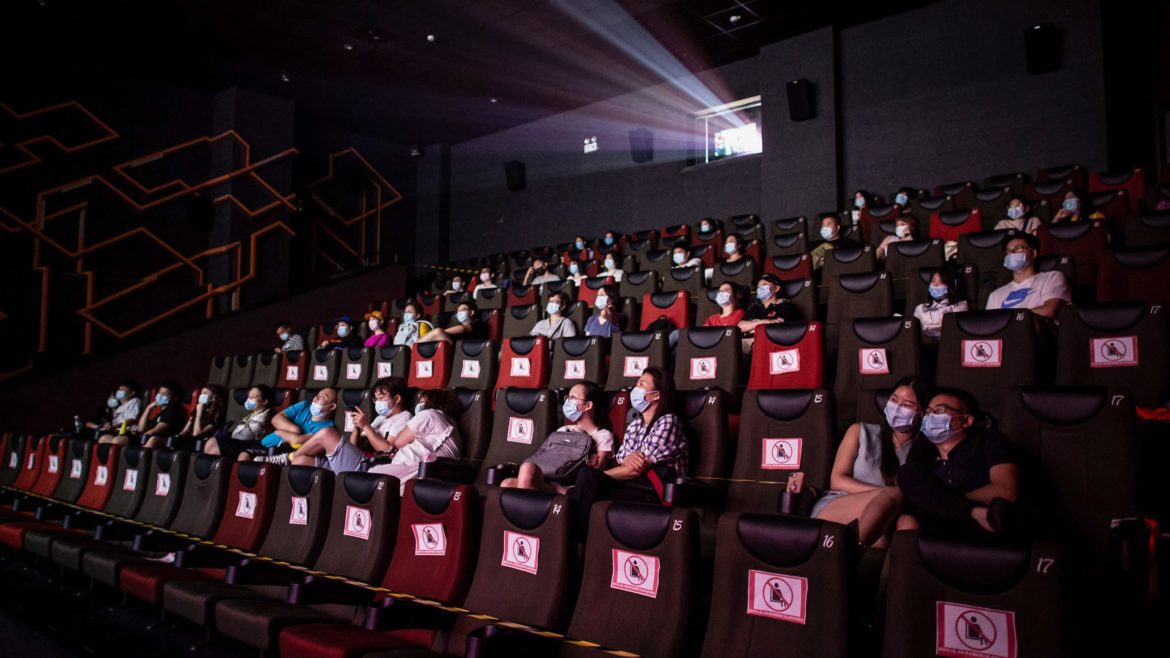 China’s film industry has become one of the biggest in the world in the last decade and looks to continue its success for many decades to come. However, the Coronavirus pandemic of 2020 put a hold on the strong momentum of the industry. According to data presented by TradingPlatforms.com, Box Office revenue from China’s film industry declined by 68.23% in 2020.

China’s film industry recently become a major player in the global film industry. Before COVID-19 changed the global landscape, the Chinese film industry was projected to grow by a staggering 91.2% from 2018-2025. Revenue from China’s box office also impressively grew by over 275% from 2012-2019, with revenue amounting to 64.27B Yuan (around $10B) in 2019.

The number of movie tickets sold in China has also dramatically increased in the last decade as a younger more affluent middle class became bona fide moviegoers. In 2019, over 1.7B movie tickets were sold in China compared to 284M in 2010 – an increase of over 500%. To fulfil the increase in demand, the number of cinema screens in China also rose by over 1000% from 2010-2019, with a total of almost 70K screens in 2019.

Wuhan, China was where the COVID-19 virus was first identified, and China was the first country in the world that had to fight the virus. As with many countries, the pandemic affected many industries negatively, and the Chinese film industry was one of them. The rise of China’s film industry in recent times made the effects of the pandemic even more pronounced.

Almost 70% fewer movie tickets were sold in 2020 resulting in a decrease in revenue of over 40B Yuan ($6.2B), 68.2% lower than 2019’s numbers. This is a clear impact of the pandemic as people were forced to stay home and protect themselves. Movie production also dramatically decreased as the pandemic presented a plethora of logistical obstacles, a blow to many people’s employment and source of income.

There was a 37% decrease in film and feature film production compared to 2019, in what has been the lowest number in over 5 years. On a positive note, the number of movie screens still increased in 2020, perhaps painting a more positive future post-COVID-19. The total number of movie screens in China increased to over 75K in 2020 which could suggest that demand is expected to rebound once the pandemic is under control around the globe.