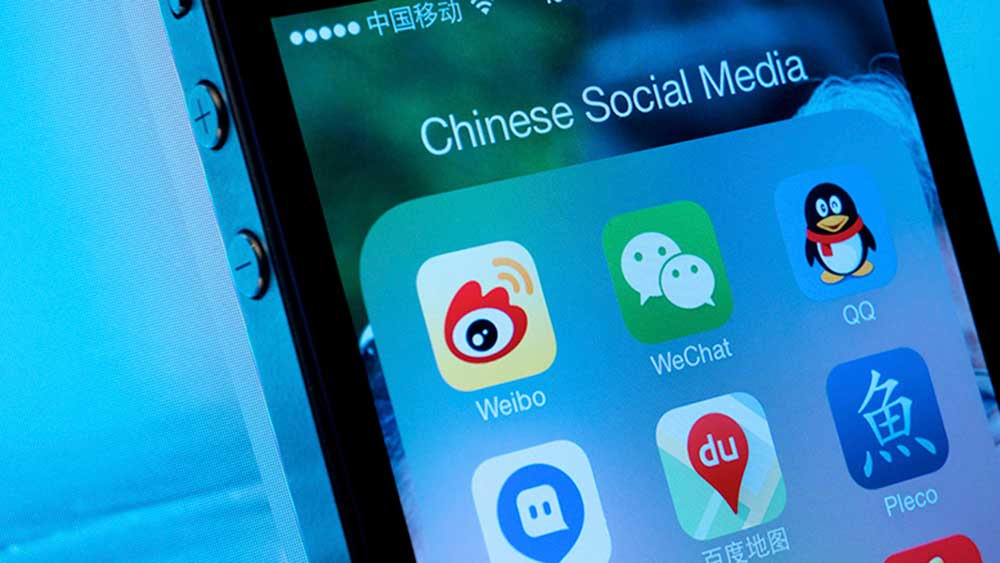 Some say social media can trace its roots back to the 1840s when the telegraph was developed in the US and first connected people between great distances. The growth of social media as we know it today coincided with the rise of the internet in the ’90s and has since become ubiquitous in many parts of the world. Facebook is the most used social network with 2.8B active users around the world.

Facebook also owns other social media platforms like Instagram and Whatsapp and is largely considered as the preeminent name when it comes to social media. However, Internet companies that are not Chinese owned like Facebook have been banned from operating in the country due to China’s strict internet censorship laws. It is also forbidden to access such sites, but this has not stopped many Chinese citizens from finding ways to access the sites anyway.

Nevertheless, China developed its own intricate national network of domestic social networking and communication apps that are also used for everyday life. As of 2020, there are an estimated 934M social media users in China which is projected to rise to 1.1B in 2025.

Despite the ban on foreign internet companies, the social network scene in Mainland China is thriving with a plethora of domestically produced platforms available for users. In China, 74% of survey respondents indicated that they regularly used messaging apps such as WeChat.

WeChat is more than just a messaging app to many Chinese users as bill payments, food delivery and even transportation can be facilitated through the app. This made WeChat the leading social media site in China with a 73% share of internet users using the site.

The second most popular type of social media in China are social networks with 44% of survey respondents indicating that they used apps such Douyin and Kuaishou regularly. Douyin’s claim to fame is being the predecessor to the now world-famous app, TikTok which is Douyin’s international version of its platform. The video-sharing app is ranked as the fourth leading social media site in China with a 41.1% share of internet users using the platform.

The third most popular form of Social Media in China is Microblogging sites like Sina Weibo. 39% of survey respondents indicated that they used such sites regularly. As of Q3 2020, Sina Weibo is the second leading social media site in China with a 47.1% share of internet users accessing the site.