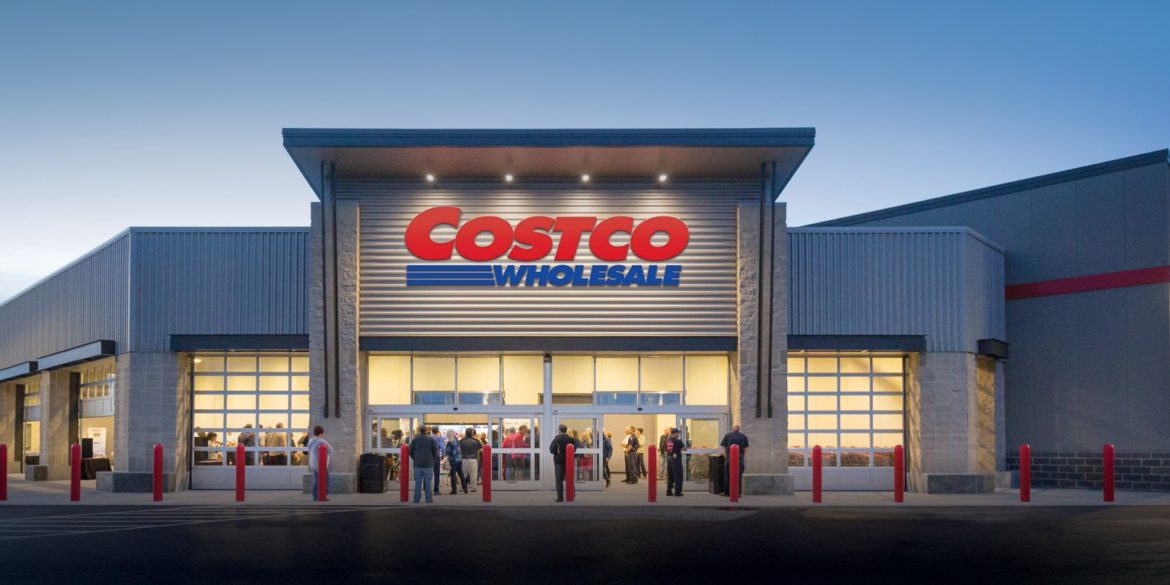 US consumer staples companies posted impressive numbers for 2020 despite the pandemic causing disruptions in many economies. The strong performance of their stocks also has led to increasing investor confidence with many expecting the top consumer goods companies to grow in the next five years. According to data presented by Trading Platforms, 41% of investors are confident that supermarket-chain giants Costco will grow the most out of US consumer staples companies by 2025.

Costco was founded in 1983 in Seattle, Washington with a warehouse club business model originated by its predecessor and future merger partner Price Club. Since then Costco has expanded to become one of the giants of the supermarket-chain world and in 2015 was ranked the second-largest retailer in the world. As of writing, Costco remains in the top ten of the biggest retailers in the world.

The impressive numbers from Costco despite the difficult year that was 2020 has led to an increase in investor confidence with many investors backing the company to grow the most in the next five years. According to a survey in Q4 of 2020, 41% of over 440 investors believe that Costco’s stock will grow the most by 2025 out of US consumer staples companies – the highest rate of confidence among US consumer goods retailers.

Clorox posted the second-highest rate of investor confidence with 19.4% of investors believing the company’s stock will rise the most by 2025. Like Costco, Clorox posted impressive numbers in 2020 due to many of its products being used to combat the COVID-19 pandemic such as cleaning supplies and disinfectants.