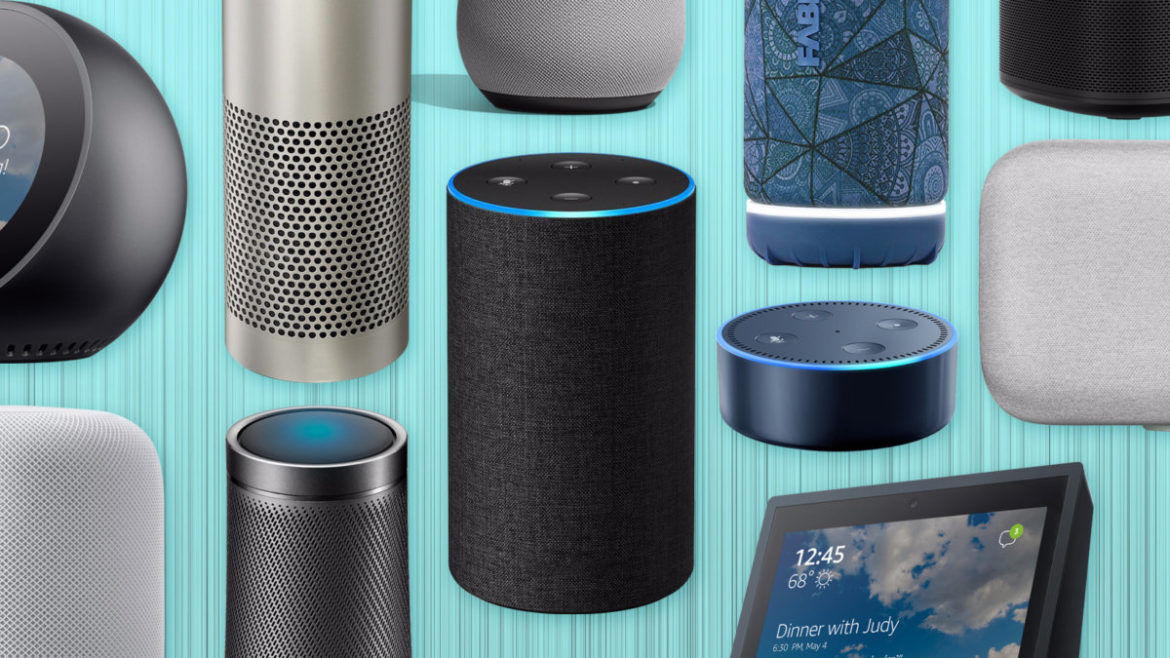 The smart home technology industry has grown incredibly in the last decade with homes becoming more and more interconnected than ever before. The most popular smart home device by far is the smart speaker, with Amazon’s Echo dominating its competitors. According to data presented by Trading Platforms, 20% of Americans surveyed indicated owning Amazon’s Echo with Google Nest as its closest competitor at only 8%.

The smart home trend has been on the rise in recent years as more and more household gadgets become interconnected. The industry’s strength is reflected by revenue projections for 2021, with the smart home market projected to record just under $1 billion in revenue for the coming year.

Smart speakers, specifically those with voice-integrated assistants like Amazon’s Echo, are the most popular form of smart home devices. It is estimated that in 2020 there were 128 million voice assistant users in the US with that number projected to grow to close to 136 million by 2022.

Amazon’s Echo was first released in 2014 and quickly became the standard-bearer for the smart speaker market. The Echo makes use of Amazon’s voice assistant system, Alexa. In January 2019 the company announced that it had sold over 100 million Echo smart speakers, passing an important milestone. In a survey from Q3 of 2020, over 20% of 4000+ respondents in the US indicated that they owned Amazon’s Echo.