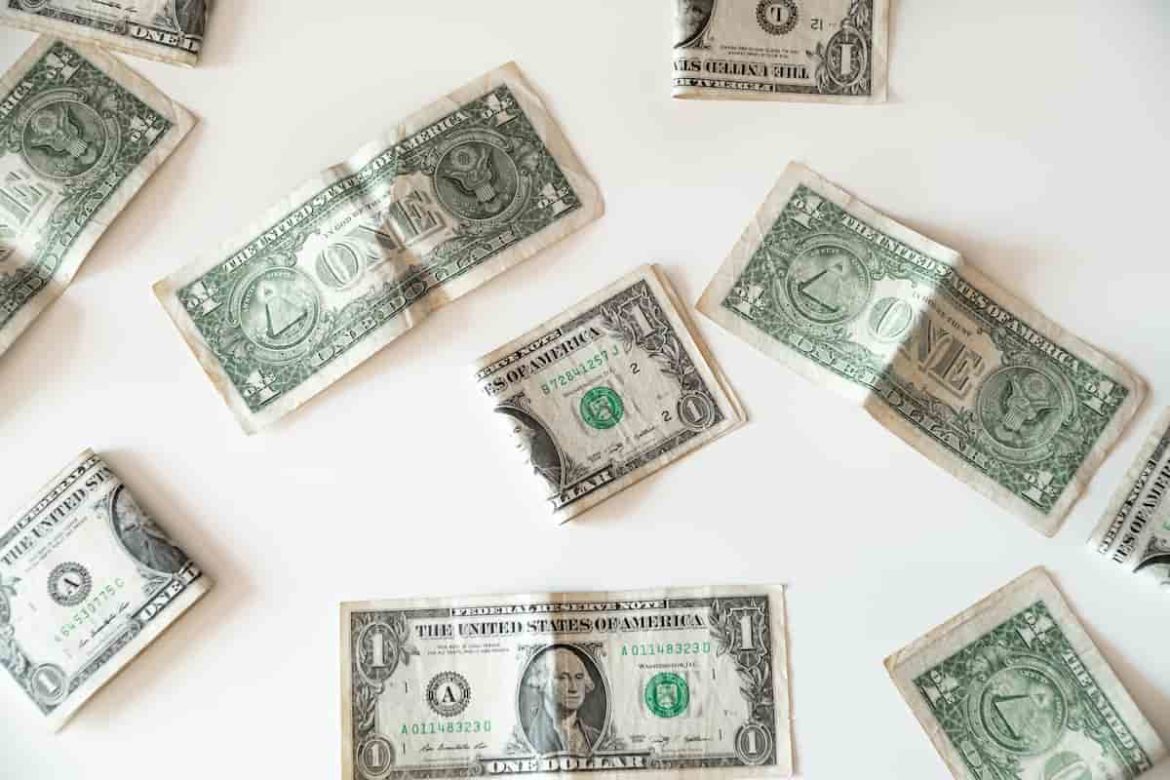 The number of Initial Public Offerings in the United States for the last year shattered records despite the widespread economic uncertainty.

Last year, the United States registered the highest number of IPOs in 20 years despite the economic uncertainty resulting from the coronavirus pandemic. Companies planning to go public faced uncertainty and valuation concerns. Therefore, IPO activity during Q1 2020 was low. During the third quarter of the year, there was a significant increase in IPO activity. The activity reflected the lifting of lockdown measures and stimulus packages released by the Federal Reserve.

Companies in industries that benefited from the pandemic also contributed to the IPO frenzy across the U.S. in 2020. From the second quarter, the technology sector and biotech bounced thanks to their demand in the pandemic resulting in these sectors’ companies going public. For instance, there has been a demand for wearables and sensor technologies as health awareness grows. At the same time, technology products helped people connect and be entertained during the pandemic. Overall, the tech and health sector helped IPO prove resilient in 2020.

Furthermore, direct listing gained traction in 2020 as it offered an opportunity for companies to raise capital thanks to policy changes.The change in law was approved by the Securities and Exchange Commission following a proposal by the New York Stock Exchange. Before the change in law, raising capital was the main difference between a traditional IPO and a direct listing. Following SEC’s directive, companies had a new alternative of going public through the direct listing and raising money in the process.

Is the U.S IPO frenzy sustainable?

the 2020 United States IPO sector defied all means with record numbers. However, the question that lingers is how sustainable the surge will be heading into 2021.

The growth should continue as the country returns to normal operations from the pandemic, thanks to the vaccine roll out and increasing investor confidence. Furthermore, with investing becoming more attractive to young people, participation in IPO is expected to grow in-line with the trend.