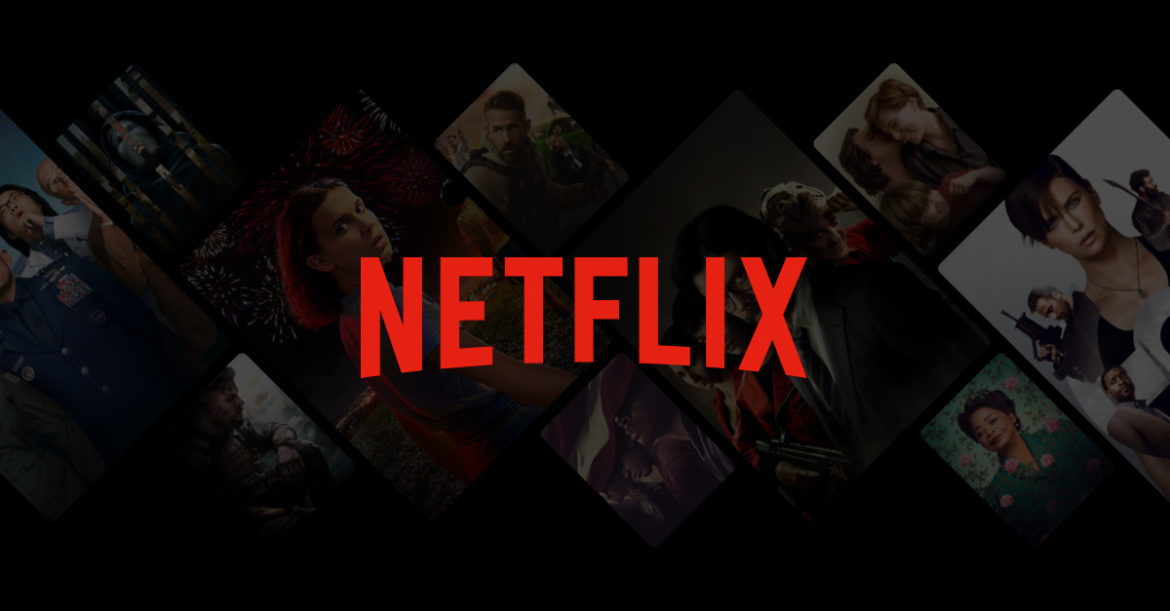 The Subscription Video on Demand (SVOD) industry is considered one of the most mature markets in the world and yet the industry is still showing impressive growth. Netflix is at the top of the food chain already but the SVOD giants have shown little signs of slowing down. According to data presented by Trading Platforms, Netflix is projected to have 182.2M viewers in the US alone by 2024.

Netflix – a Pioneer in the SVOD Industry and Still Going Strong

Netflix is one of the pioneers of the SVOD industry and has been in business since 1997. Originally a DVD rental service, the company is a household name in recent times for its video streaming platform. Off the back of the success of its SVOD service, the company has also expanded to produce its own top quality content.

As of January 2021, Netflix boasts over 200M subscribers worldwide with 66M from the US alone. Their viewership numbers are also impressed with the number of people in the US who watch the service at least once a month projected at 168.9M in 2020. That number is expected to grow to 182.2 by 2024 an 8% increase.

Disney+ Has strong First Year and Becomes a Legitimate Competitor

Disney+ started operations in November of 2019 making 2020 its first full year of operations. It was an impressive debut considering the SVOD industry is already very saturated with names like Hulu and Amazon already a few years old. In 2020, 72.4M people tuned in to Disney+ at least once a month making it the 4th biggest SVOD provider in the US in 2020. This is the biggest debut year by an SVOD provider in the industry’s history.

Number of Disney+ Subscribers to More than Double by 2025

Despite being late to the SVOD party Disney+ is keen to show that there is still much of the market to be captured. Disney+ is projected to increase its number of subscribers in the US in 2025 by a staggering 118%, to 49.8M subscribers from 2019’s 22.8M subscribers.