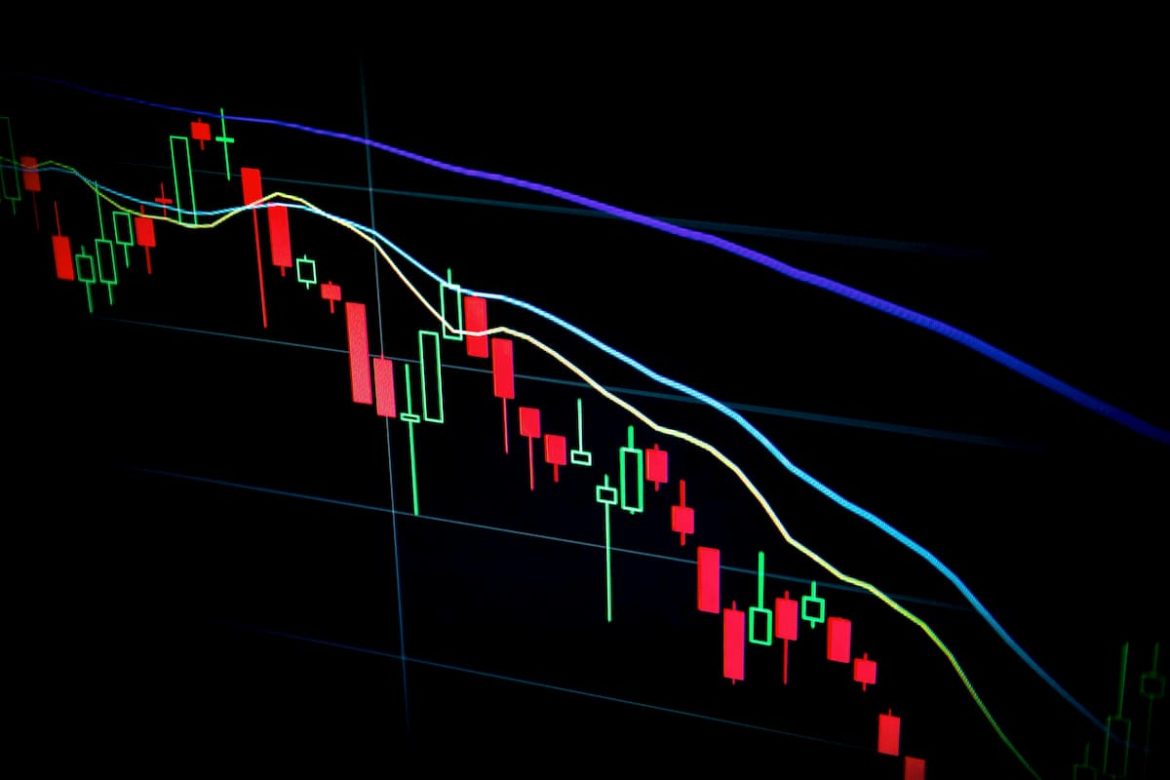 According to data researched by TradingPlatforms.com, the world’s biggest trading platforms enjoyed record growth of new customers in 2020.

Elsewhere, Plus500 acquired an additional 1.05 million users. Capital.com registered a user surge of 236.84% to hit 1.3 million in the wake of the company expanding globally. E*TRADE users grew to 7.7 million after recording an additional 484,315* new customers in 2020.

A combination of factors have contributed to the growth of new trading accounts, including stock market volatility, increased spare time during COVID lockdowns, cryptocurrency trading, and a surge in demand for commission-free trading.

A major contributing factor is the Bitcoin and cryptocurrency sector rally at the end of 2020. New investors signed up with trading platforms to capture some of the market gains. Institutional investors mainly inspired the current Bitcoin rally, and most retail traders joined the frenzy to avoid missing out. In contrast, during the 2017 Bitcoin rally, retail investors were the center of attention, but this was not the case last year.

Trading platforms are also expected to witness a continuous unprecedented growth this year in the wake of the WallStreetBets Saga. Some stocks are hitting new highs orchestrated by users inspired by social media platform Reddit. Stocks like GameStop and AMC are attracting record-high interest from potential investors after surging unexpectedly.

Between the week of January 24 and January 30, the phrase ‘Stock trading apps’ increased ten-fold in popularity on the Google search platform in the United States. On a global scale, the phrase saw an eight-fold increase, with Iceland registering the peak popularity score of 100. Canada ranked second with a score of 47, followed by the U.S. at 44.

Despite the contention surrounding Robinhood and the halting of GameStop stock trading, the company appears to be benefiting from the controversy around the situation. Robinhood recorded 3 million new app downloads in January alone (a 23% increase in its client base).

Moving into 2021, investors are bound to continue signing up with trading platforms thanks to growing interest in the stock market and unique products like commission-free trading alongside increasing financial literacy.

Supplementary notes:
*This number is based on the company’s results for H1 2020 only. 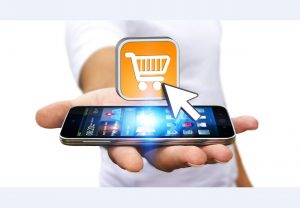 Digital Commerce Users In Europe To Pass 500M in 2021; Penetration Rate Almost At 60% 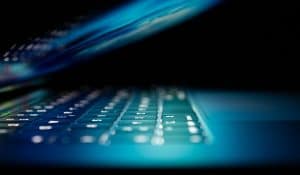 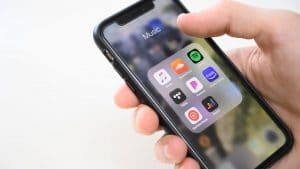 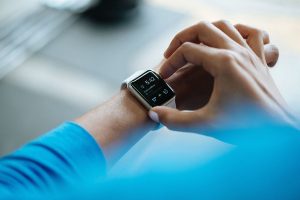