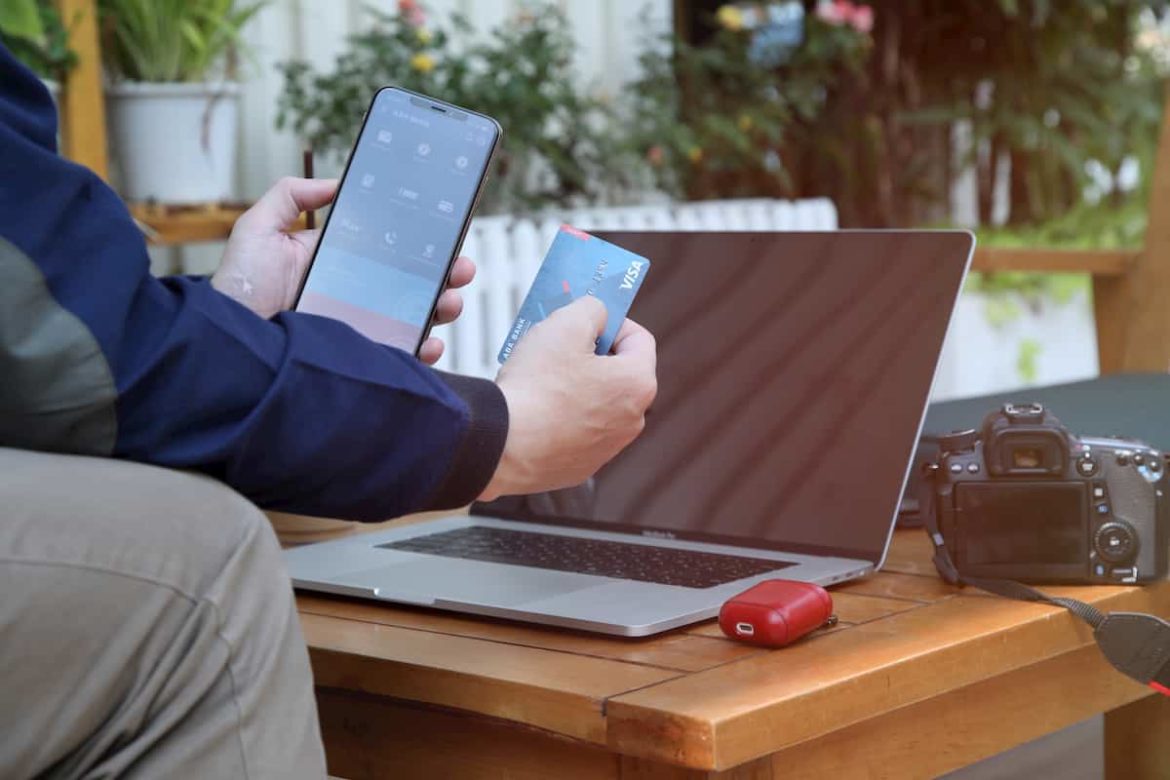 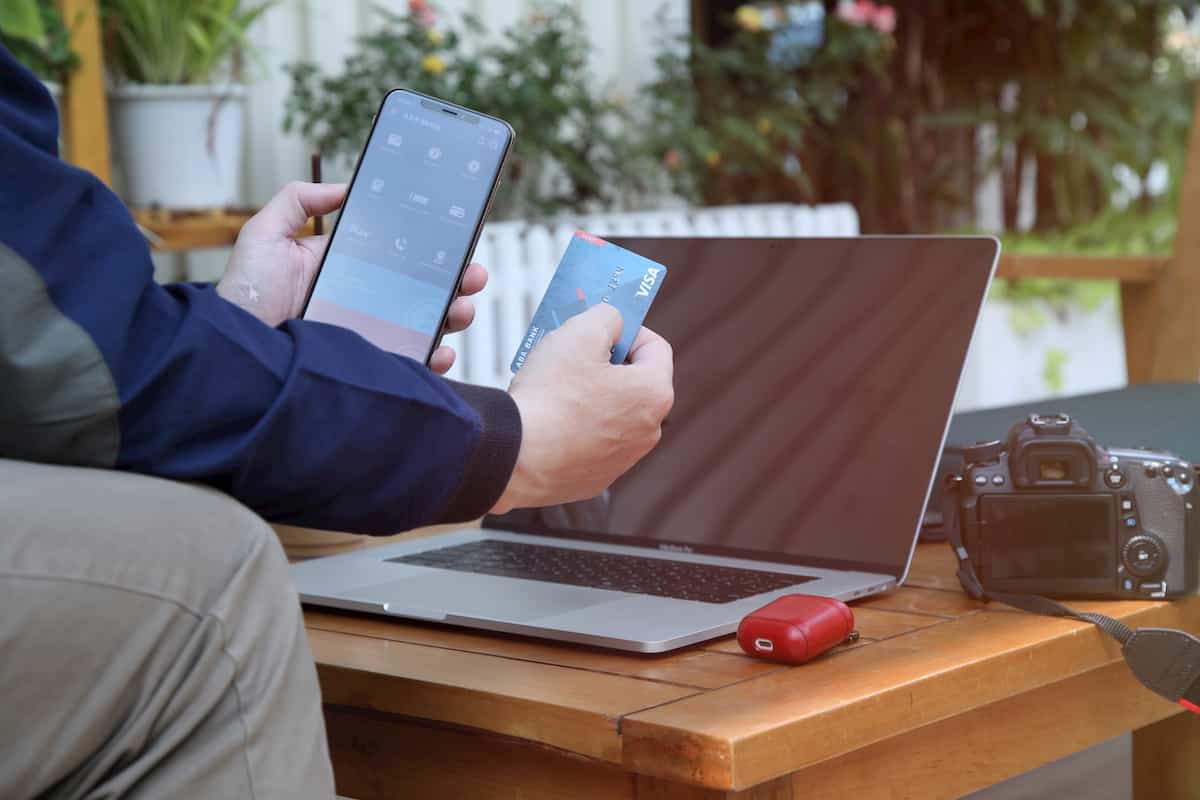 Challenger banks are positioning themselves to take over the future banking industry by building the foundation for growth. These banks are therefore seeing growth in users, driven mainly by their value proposition.

Data presented by Trading Platforms indicates seven American challenger banks cumulatively recorded a user growth of 39.28% between 2019 and 2020. Last year the selected banks recorded 39 million users, while in 2019, the figure stood at 28 million.

Chime with the overall highest users recorded a growth of 25% between the period. In 2020, Chime users were at 10 million after growing from 8 million in 2019. Current with the least users registered a 100% growth. In 2019, the bank had 0.5 million, while last year, they grew to one million.

Before the overviewed period, the challenger banks were already growing in users, leveraging on factors like targeting the young population. However, the onset of the pandemic acted as a catalyst.

Undoubtedly, COVID-19 has taken a toll on the global economy, but it powered the digital transformation of Neobanks to become one of businesses that flourished during the pandemic.

Part of the containment measure for the crisis required minimal movements, which lowered in-person banking traffic. Contamination of the currency posed another threat forcing people to turn digital platforms for transactions. The urge to embrace challenger banks was more urgent than ever as they solved the practical shortcomings of traditional banking in the wake of the health crisis.

Although traditional financial institutions in the U.S. have made great strides moving operations digitally, not all of them were ready as of 2020. They still face issues like an outdated legacy of technology architecture. Typically, when new technologies evolve, they are established on top of a bank’s existing infrastructure, making it more complicated.

The user growth can also be tied to the offering of challenger banks. They have positioned themselves to offer financial products to help people attain short term financial goals like saving for holidays. The products are provided without discussing the radius yield curves, base rates, and withdrawal rates while delivering a different, better value proposition. For a population that lost most jobs in 2020, these options are instantly attractive.

Additionally, the user growth came at a period most U.S. challenger banks laid the foundation for growth. Some banks, like Varo, applied for a national banking charter. Other banks are already in the process of getting their charters. The charters position the banks to offer a more extensive suite of products, like credit cards and loans.

The rising users of the U.S. challenger has also been based on the wave of innovative technology disrupting the traditional banking systems. The innovation enables the banks to focus more on delivering personalized banking services that reinvent customer service.

The future of challenger banks

The challenger banks positioned themselves as facilities that offer low-cost products. Typically, most challenger banks still struggle with monetization, but they seek to attract more users on the promise of low costs and later monetize them with additional services. For this reason, neobanks’ business models still require significant investments and regular fundraising to get new clients.

It is worth mentioning digital banks are still far smaller in size and scale than traditional banks. For them to pose a significant challenge over the regular players remains to be seen. Notably, traditional banks have been establishing themselves to turn operations digital. However, their financial strength might give them an upper hand over challenger banks. Generally, the pandemic’s long-term behavioral changes may mark the beginning of an end to the era of physical banking.