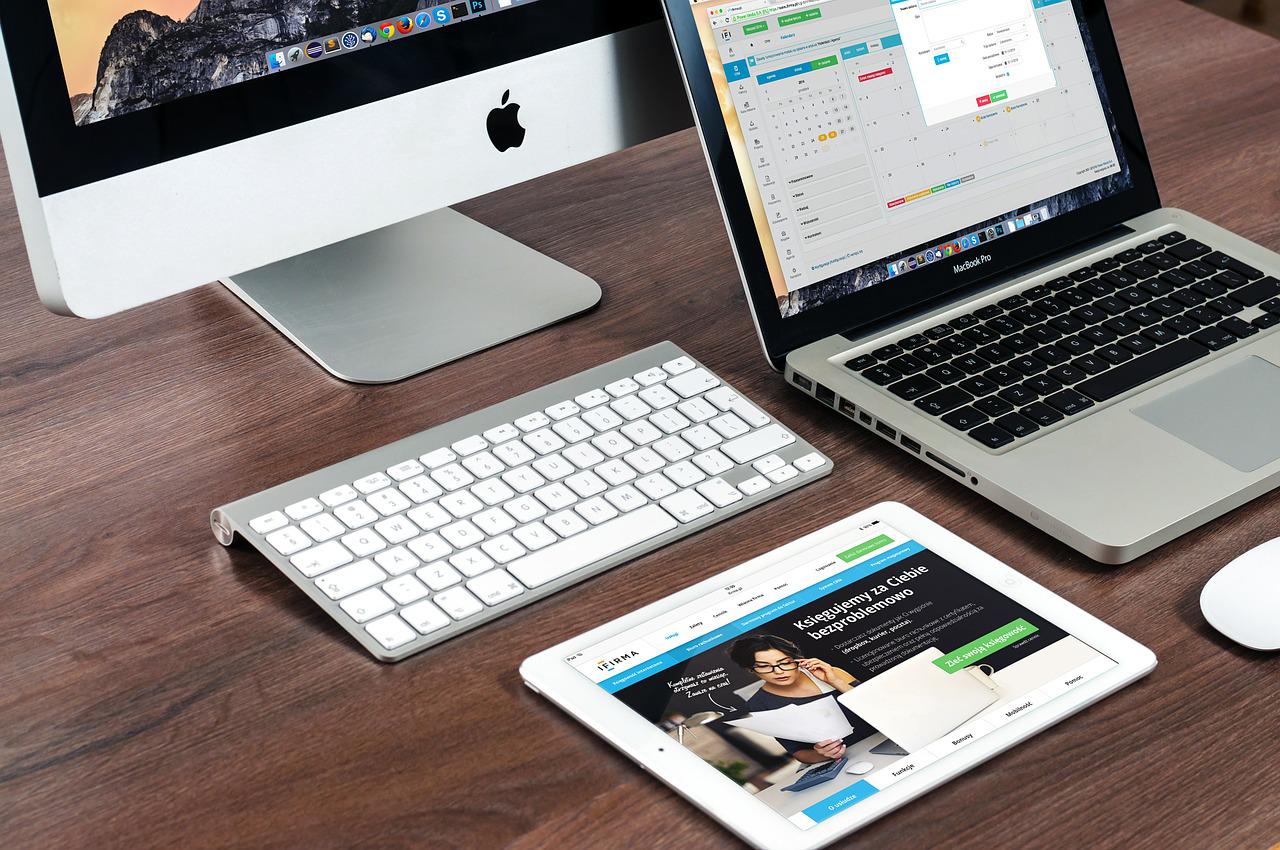 Apple, the giant tech corporation, has dropped 45.23% of its cash reserve in two years. TradingPlatforms.com noted the decline in a recent study.

Commenting on the report, TradingPlatforms’ Edith Reads said. “It is realistic to expect that Apple’s rate of share retirement will slow down as the firm’s cash balance continues to decline. This is not only due to a more streamlined financial sheet but also because AAPL stock is trading at a far higher price today. As a result, it is more expensive for Apple to buy back each share of its equity.”

It was 11 years ago when then-CEO Steve Jobs resigned from his position at Apple and handed over the company to then-COO Tim Cook.

Apple issued debt for the first time in the firm’s history in 2012. By the end of 2017, the business reported the highest gross and net cash balances it had ever recorded in its financial records. Since then, Apple has struggled to remain consistent each year, recording either a rise or drop in net cash. 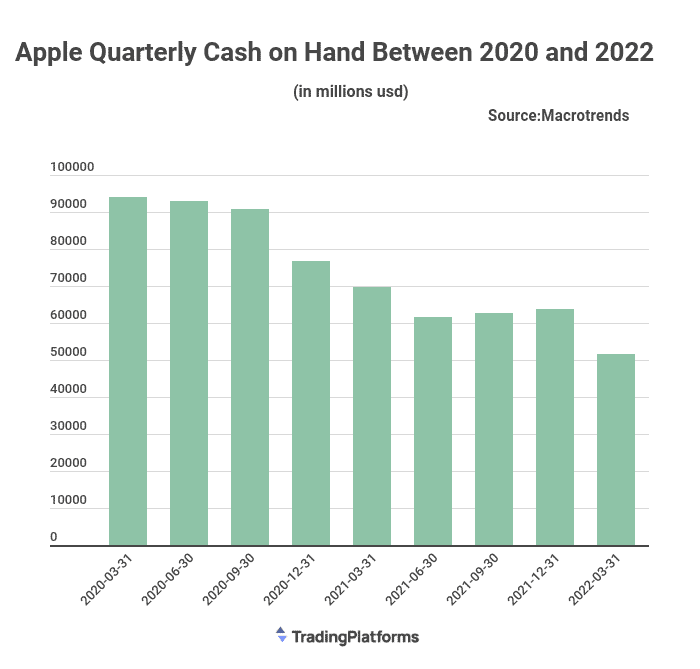 Why are these critical investors? Apple’s outstanding shares have decreased by almost 10 billion to 16.8 billion over the last ten years. Earnings per share, or EPS, is the denominator in price-to-earnings, while share count is the numerator in both. Thus, a significant portion of the rise in Apple shares over the previous few years is a result of buybacks alone.

Is This a Concern for Investors?

If or when Apple starts to slow the pace of its share buyback initiatives, the stock could suffer. More so from worsening investor sentiment. However, consumers should consider other aspects of the investment thesis as well.

From a business fundamentals standpoint, Apple stock is doing well. It looks very promising for Apple in the near future. The company has discovered the sweet spot in consumer demand for its goods and services. The reduction in cash at hand may not be so dire after all. The products the company is producing are gaining traction all around.