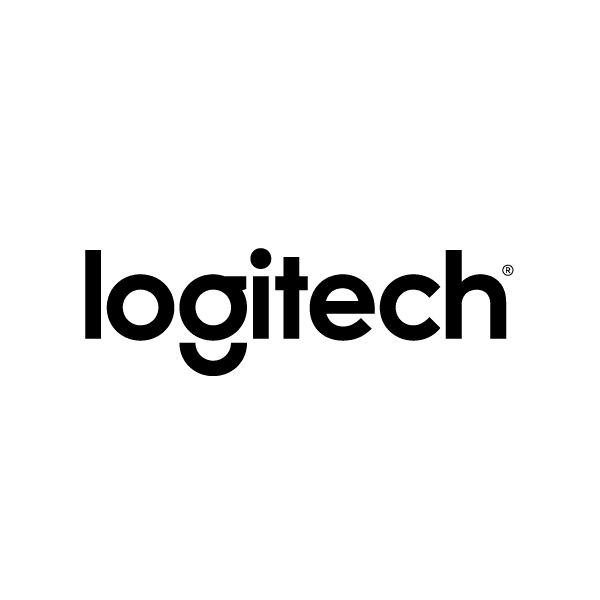 Computer peripherals and software manufacturers, Logitech, posted strong numbers for their financial year ending in March 2021. According to data presented by Trading Platforms, Logitech’s global revenue in FY 2021 is up 76% to $5.25B from FY 2020.

One of the biggest names in the computer software and peripherals space is Swiss consumer electronics manufacturer, Logitech. Logitech is more specifically considered one of the leading manufacturers of input and interface devices for PCs such as computer keyboards and mouse.

Logitech’s revenue in their financial year that ended in March 2021 amounted to $5.25B after experiencing a 76% increase from 2020’s revenue numbers. This gives Logitech an impressive Compound Annual Growth Rate of 21.05% in the five-year period from 2016-2021.

Logitech’s most lucrative source of revenue is from its Americas region which accounted for an estimated $2.2B in 2021. Revenue from Logitech’s Europe, Middle-East and Africa (EMEA) region experienced the highest growth after an estimated 84% growth in revenue to an estimated $1.7B.

Despite the record high set in spending, Logitech still managed to more than double its net income. Logitech’s net income in FY 2021 amounted to $947M compared to just $450M in 2019.

“As lockdowns forced offices to shut, people’s homes became their workspaces which spiked demand for consumer electronics and peripherals. With many large companies shifting to a hybrid work model even in a post-pandemic world, expect Logitech to continue its strong momentum in the ‘new-normal.’”