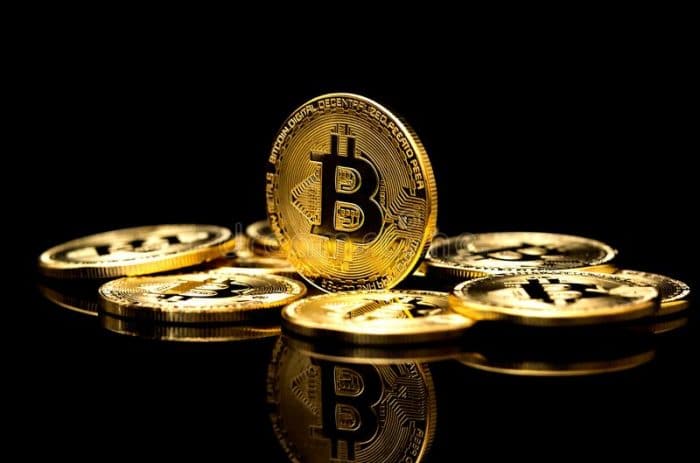 Cryptocurrency ownership is on the rise in many parts of the world and in a recent survey of almost 3000 US adults, Bitcoin is still the overwhelming favourite among the scores of cryptocurrencies that are now available. According to data presented by Trading Platforms, 80.7% of US cryptocurrency owners indicated owning Bitcoin, while Ethereum is the next most popular with a 35.7% ownership rate from the same survey.

8 out of 10 US Crypto Owners Held Bitcoin

Bitcoin came into existence in 2009 and thus created the cryptocurrency industry. In its early days, crypto, as it is more colloquially known, remained on the fringes but in 2021, crypto has become part of the mainstream. In the US, a recent survey in early 2021 showed that 80.7% of 2,925 respondents owned the cryptocurrency Bitcoin while 35.7% indicated owning Ethereum.

Dogecoin was the third most popular cryptocurrency found in the survey with a 24% ownership rate while Litecoin had a 19.1% ownership rate. Bitcoin Cash rounds out the top five most owned currencies among US crypto owners with 16.8%.

Similar Results For Crypto Ownership in the UK

Notably, when the same survey was conducted in the UK, the results showed the same order but slightly different ownership rates. In the UK, 70% of more than 1500 cryptocurrency owning adults indicated owning Bitcoin. The ownership rate for Ethereum was more similar for both countries with the UK registering a slightly higher 37.3% but Dogecoin ownership was much lower at just 15.5%.

“Despite awareness around cryptocurrencies reaching mainstream levels, there is still much debate about the long term viability of virtual currencies. Nevertheless, ownership levels are on the rise, and the volatile nature of crypto shown by the steep fluctuations in its value is precisely what is both attracting and repelling potential investors.”