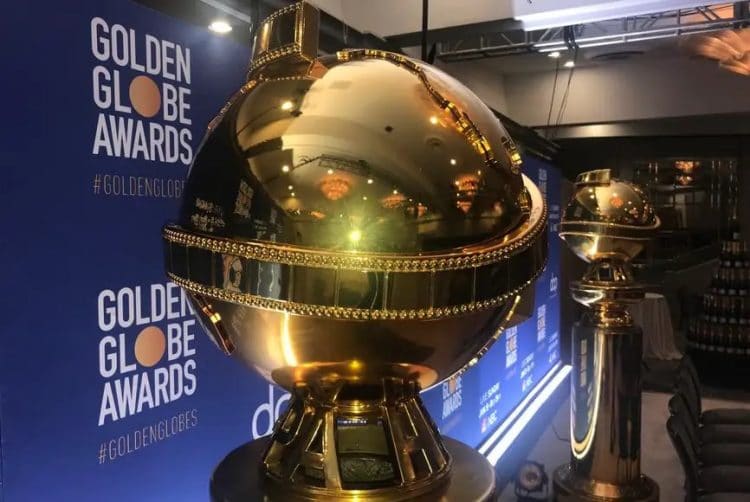 Two of the year’s most prestigious awards shows honouring the best of film and TV struggled for TV viewership in 2021 compared to previous years. According to data presented by TradingPlatforms.com, The Golden Globes experienced a 70.5% YoY decrease in TV viewers in 2021 while the Oscars registered just under a 60% YoY decrease.

The Academy Awards or more popularly known as The Oscars, are usually a ratings catcher for TV network ABC. In 2019, the Oscars recorded 29.6M viewers but that number suffered an almost 20% decrease in 2020 when it registered just 23.9M viewers. The number fell even more dramatically in 2021 when the Oscars only managed to attract less than 10M viewers for a 59% YoY decrease.

Both award shows had to deviate from their traditional shows in many aspects due to the still ongoing COVID-19 Pandemic. The Golden Globes had a show co-hosted live From New York City by Tina Fey and a show co-hosted live from Beverly Hills, California by Amy Poehler. The Oscars had a main show in Los Angeles, California with up to 20 remote locations around the world to accommodate different nominees.

One of the biggest adjustments the Oscars had to make was in terms of its eligibility. As a response to lockdowns imposed by the pandemic in many parts of the world, many major blockbusters were rescheduled for a later release date. Some movies resorted to releasing directly on streaming services as a result of cinemas being closed.

In response, the Oscars removed the requirement of a seven-day theatrical release for the 93rd Academy Awards and made films released in early 2021 eligible for the award. This is the first time since the 6th Academy Awards of 1934 that movies from two different calendar years were eligible for awards consideration in the same ceremony.

“2020 was a tough year for the movie industry with many highly anticipated blockbusters needing to postpone their release due to the pandemic. Combined with the hardships faced by many in 2020, interest levels for movies were at an all-time low at the beginning of 2021 which is clearly reflected in the dramatic drop in TV viewership of both award shows.”