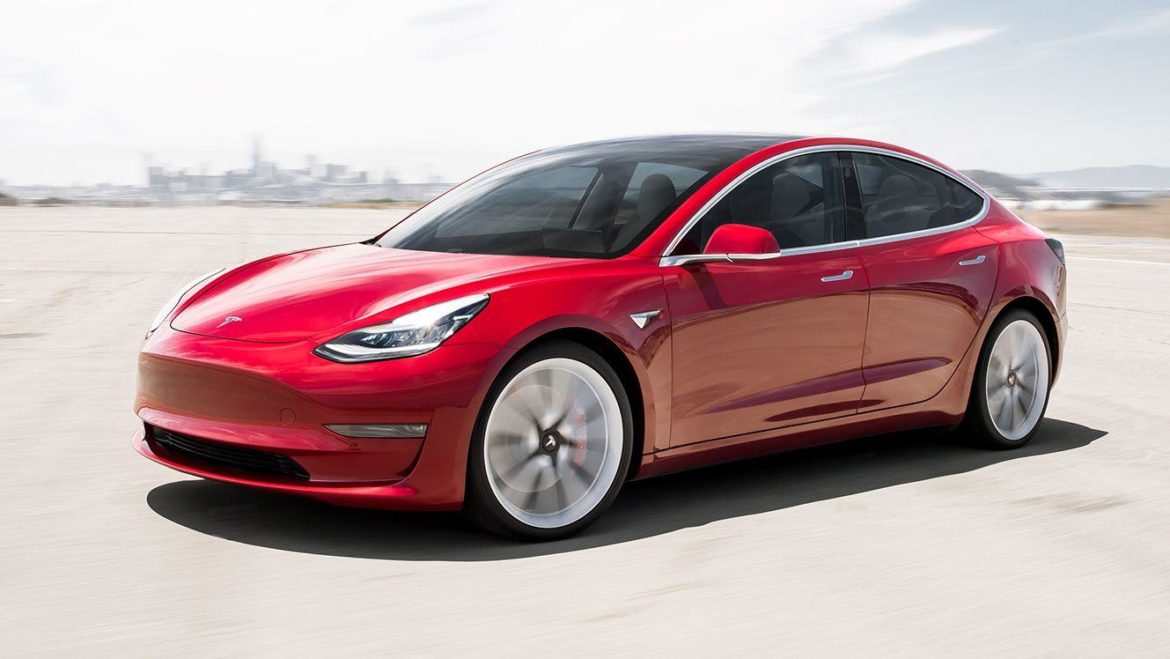 Tesla Sets Company Records for Deliveries and Production in Q1 2021

On the back of a strong second half of 2020, Tesla continued its strong performance into the new year. The American electric vehicle(EV) company set a company record by delivering 184,800 vehicles to its customers in the first quarter of 2021. The figure is close to a 109% YoY increase from 2019’s Q1 figures and the largest quarterly deliveries recorded by Tesla.

Sales of Tesla vehicles were primarily driven by two new models, the Model 3 and the Model Y which saw sales increase significantly. Combined the two new models accounted for 182,780 deliveries in Q1 2021, a 13% QoQ increase. As a result, Tesla’s Model 3 was ranked as the best-selling plug-in EV globally in 2020, with worldwide unit sales reaching an estimated 365,000 units in 2020.

In contrast, deliveries for Tesla’s older models, the Model S and the Model X fell dramatically in the first quarter of 2021. Combined deliveries of the older models decreased by 89% QoQ to just 2020 units in Q1 2021.

“Tesla’s strong performance in the second half of 2020 serves as a great foundation for an even more successful 2021. In the last few years, Tesla has established itself as a market leader in rich EV markets such as the USA and China and is poised for a bright future as EV becomes even more mainstream globally in the coming years.”