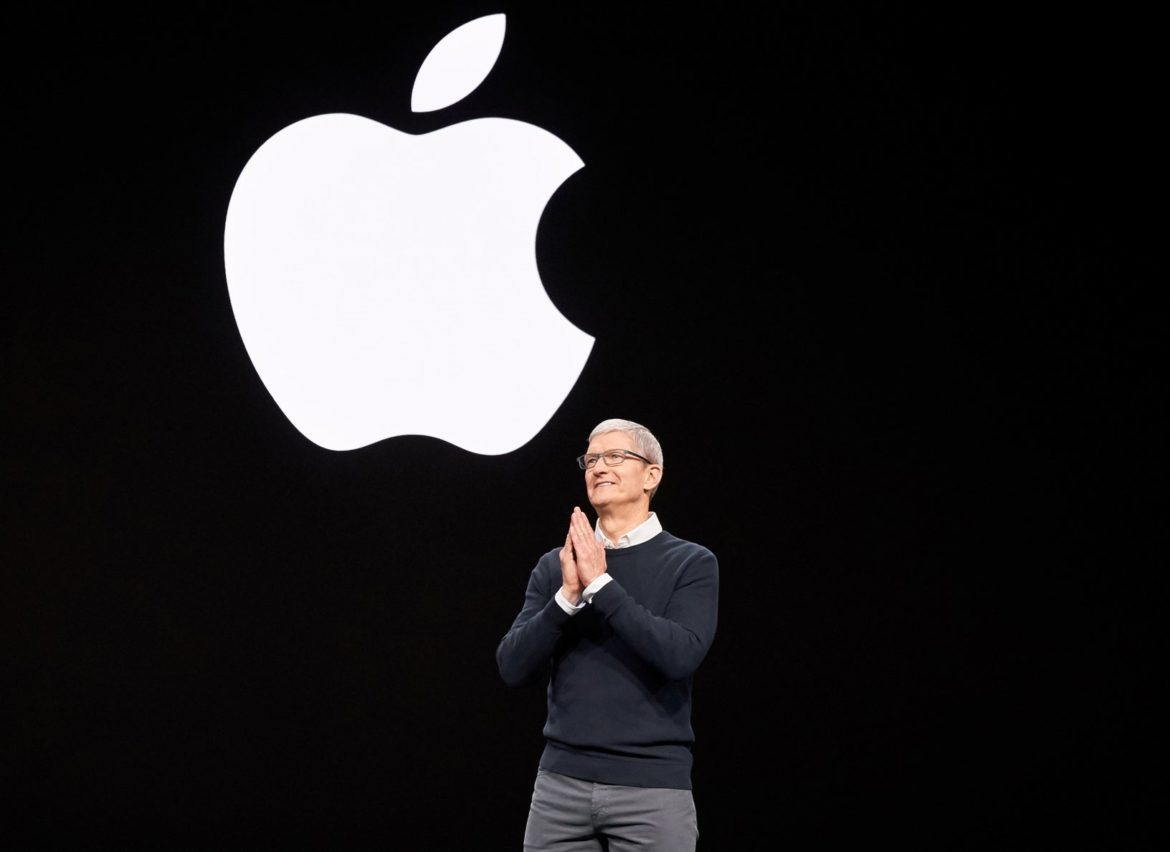 Apple reported a bright start to its fiscal year after a record-setting Q1 in the fiscal year 2021. Fiscal year Q1 which equates to a calendar year’s Q4, is historically a strong period for Apple. The quarter includes the biggest shopping days of the year such as Black Friday, Cyber Monday and the December Christmas season. Fiscal year Q1 is also the quarter immediately after the traditional release months of flagship products such as the iPhone and the MacBook making it a lucrative period for Apple. According to data presented by TradingPlatforms.com, Apple’s revenue increased by 21% YoY to a record $111.4B in Q1 of the fiscal year 2021.

“This quarter for Apple wouldn’t have been possible without the tireless and innovative work of every Apple team member worldwide. We’re gratified by the enthusiastic customer response to the unmatched line of cutting-edge products that we delivered across a historic holiday season.”

Revenue Records In All of Apple’s Geographical Segments

On its way to posting its record quarterly revenue, Apple also set all-time highs in revenue for each of its geographic segments. For the quarter, Apple’s revenue of $46.3B from the Americas accounted for almost 42% of the entire quarter’s total revenue – a 12% YoY increase from 2020.

Apple’s revenue of $21.3B from their Greater China market experienced incredible YoY growth of 57% from 2019, the largest growth out of their geographical segments. Japan also posted an impressive YoY growth of 33% to a value of $8.3B in 2020. The continent of Europe posted revenues of 27.3B to register a YoY growth of 14.8 while the rest of Asia Pacific grew by 11.5% YoY.

Quarterly Revenue From iPhone Worth $65.6B in Q1 2021; All Product Segments Experienced Double-Digit Growth

Apple’s iPhone 12 was released in the Fall of 2020 and demand for the new unit continued on to the next fiscal year. As a result, the iPhone accounted for nearly 60% of Apple’s Q1 2021 revenue for a total of $65.6B – a 17% YoY increase from 2020. The next largest share from its physical devices came from the wearables, home and accessories segment which generated revenues of just under $13B. This figure is almost 30% higher than Q1 2020’s figure.

The Ipad and the Mac posted revenues of over $8B for the quarter while Apple’s Services segment generated $15.8B in quarterly revenue. 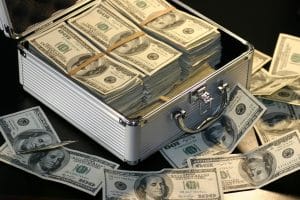 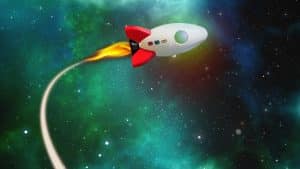 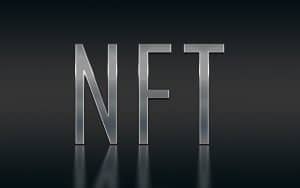 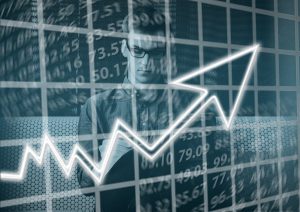