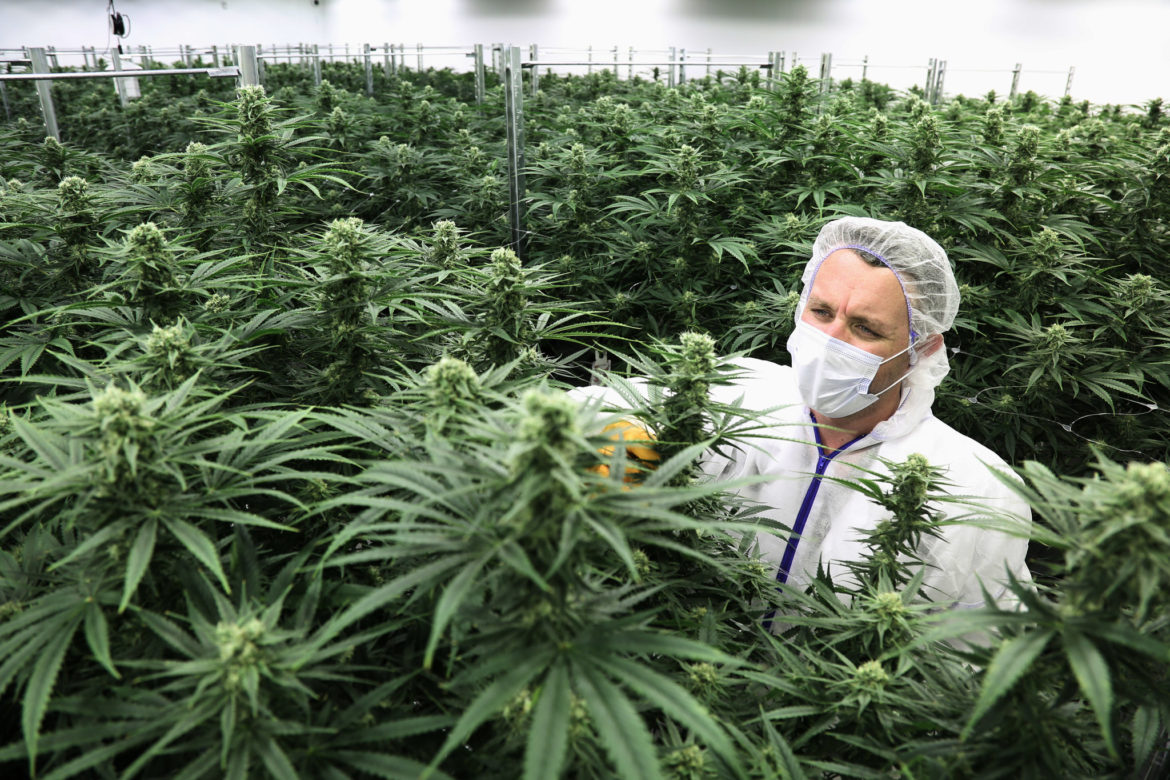 Cannabis has become more accepted in more recent times around the world, making it a tremendous growth opportunity for investors. Canada was one of the first countries to show an open mind with cannabis, where medical cannabis has been legal since 2001. Since then, Canada has legalised recreational cannabis and is reaping the benefits of a budding industry. According to data presented by TradingPlatforms.com, the cannabis industry in Canada was the highest growing industry in terms of GDP in 2020 – a 49.5% growth from 2019.

Medical Marijuana had been legal in Canada since 2001 making it one of the first countries to embrace its potential. In 2018, Canada legalized recreational Marijuana, giving birth to an industry that has gone from strength to strength since. In 2020, the Cannabis industry was the highest growing industry in Canada in terms of GDP- 49.5% growth from 2019.

COVID-19 had a tremendous negative effect on Canada’s economy with many industries reporting negative growth. The Cannabis industry was one of only five industries to report growth in 2020. The second highest growing industry was Agriculture, forestry, fishing and hunting with only an 11% growth while the three remaining industries experienced less than 4% growth each.

Sales Of Legal Cannabis Doubled After Its First Full Year

Recreational cannabis was legalised in October 2018 and in its first three months, retail sales amounted to 150M Canadian Dollars (C$) or just under 120M US Dollars. In its first full year of legality, sales of recreational marijuana reached almost C$1.2. This figure more than doubled in 2020, to C$2.62B.

In December of 2020, the monthly sales of recreational marijuana reached its highest ever value at C$298M which is more than double 2019’s figure and over 10% more than the previous high of C$270M set in October 2020.

Through its legalization in 2018, Marijuana is now only policed and regulated to the same level as alcohol and tobacco. This allowed Cannabis to establish itself as an industry, giving Cannabis entrepreneurs a more legitimate platform to flourish. As of June 2020, there are approximately 769 Cannabis stores in Canada, with the province of Alberta having the most with 372.

The production and manufacturing of Cannabis have also boomed in Canada since 2018’s legalisation. As of December 2020, Canada has approximately 275 Cannababis growing businesses and 85 cannabis product manufacturing business.

Medical Marijuana has been legal and available in Canada since 2001 and since then many Canadians have turned to Cannabis to help with some common ailments and symptoms such as sleeping disorders, depression and anxiety disorders. As of March 2020, there were almost 330,000 registered Medical Marijuana patients in Canada.