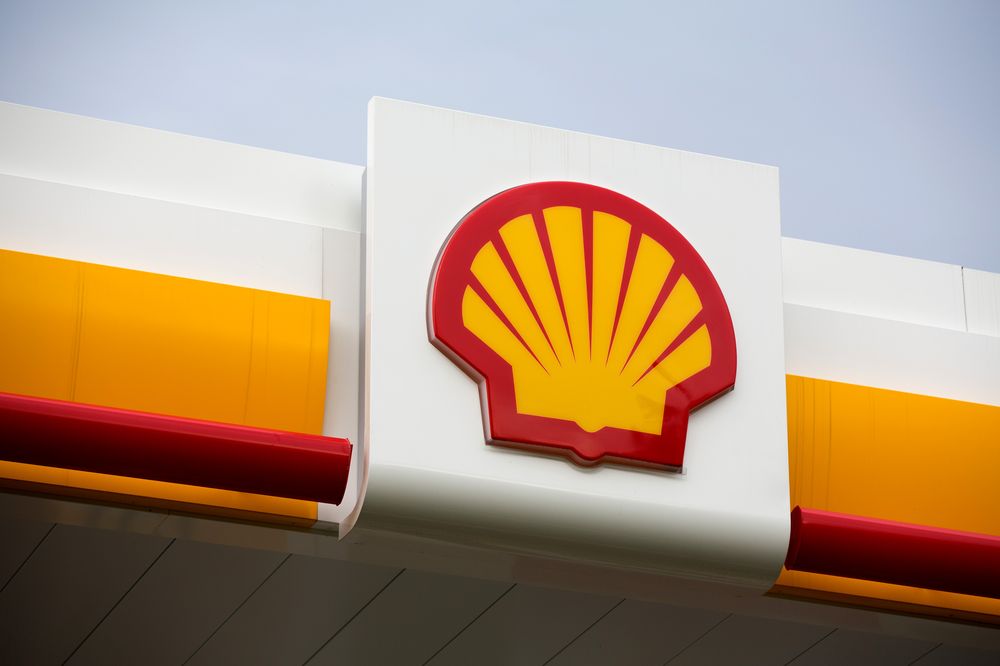 The Royal Dutch Shell plc, more popularly known simply as Shell, is one of the largest companies in the world. However, due to the crippling effects of the COVID-19 pandemic, demand for oil fell sharply reducing its price to historic lows. As a result, Shell had one of its worst years in history, having to cut its dividend for its shareholders for the first time since World War II. According to data presented by TradingPlatforms.com, Shell posted a $21.5B net loss in 2020, with revenue dropping by over 47%.

To try and mitigate the spread of the Coronavirus, borders around the world shut and lockdowns were imposed in cities across the globe. As a result, travel in most of its forms essentially ground to a halt. This drove down the price of oil affecting industries that Shell do business in.

Business was down in all but one of Shell’s business segments, with the chemicals segment the only one to post an income in 2020. Shell’s upstream segment, which deals in oil exploration and other such activities, posted a loss of almost $11B.

Shell’s performance in 2020 greatly affected its shares and in turn its investors. In 2020, Shell had an estimated 7.8B shares which is almost 400M less than the highest number of shares recorded in 2018. The oil giants also lost $2.78 per share in 2020, the only loss recorded loss in the reporting period beginning in 2008.

Shell implemented several measures to cut costs to protect its cash flow generation and balance sheet including an almost 54% drop in purchases. Shell made purchases worth $117B in 2020 compared to almost $253B in 2019. In a further effort to cut costs, Shell spent $907M on Research and Development in 2020, the lowest spend on R&D from 2010-2020.