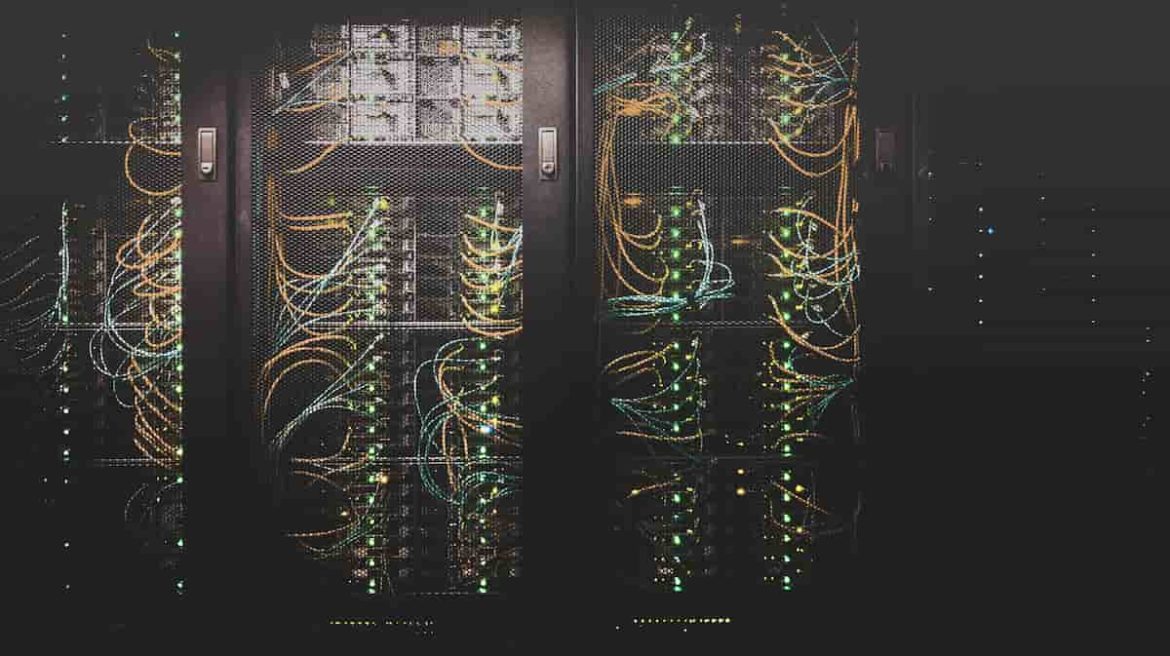 Last year was a monumental year for the cloud infrastructure sector as leading service providers recorded significant and steady growth.

According to data researched by Trading Platforms, the top four cloud infrastructure vendors accounted for 67% of the market share during Q4 2020. Amazon Web Services had the largest percentage at 32%, followed by Microsoft Azure at 20%. Google cloud had a share of 9%, while Alibaba Cloud accounted for 6%.

Amazon Web Services and Microsoft Azure accounted for more than half of cloud infrastructure revenues and market share last year. The analysis shows that AWS plateaued at around 32% while Microsoft Azure is gradually rising to catch up.

Although cloud service providers largely benefitted from the pandemic, they also felt the negative effect of the health crisis between Q1 and Q2 as an investment in sectors like hospitality, aviation, construction, tourism, and manufacturing was scaled down or delayed. The derailment impacted the growth enjoyed during the first half of the year. Before the pandemic, the highlighted sectors are known to initiate large consulting projects like SAP migrations and hybrid cloud deployments.

Ability to adapt to increased consumption

The four service providers’ ability to increase their market share and revenue in 2020 stems from a quick shift to adapt to the surge in consumption. For example, Microsoft rolled out an emergency plan, which included adding new server capacity to its data centers. Google Cloud opened four new cloud data centers in Asia, Canada, and the Middle East.

Although four providers dominate the market, small players are expected to make a statement across 2021. These smaller service providers will likely focus on specific market niches to offer a broader range of cloud services.