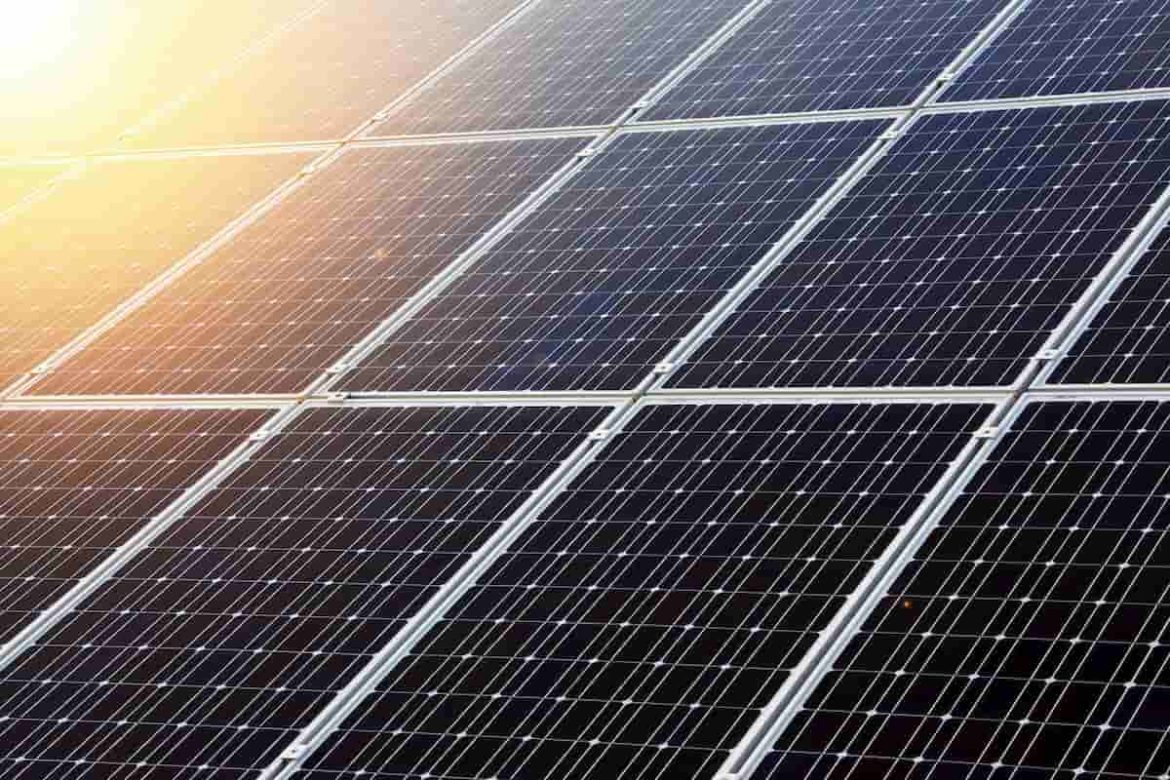 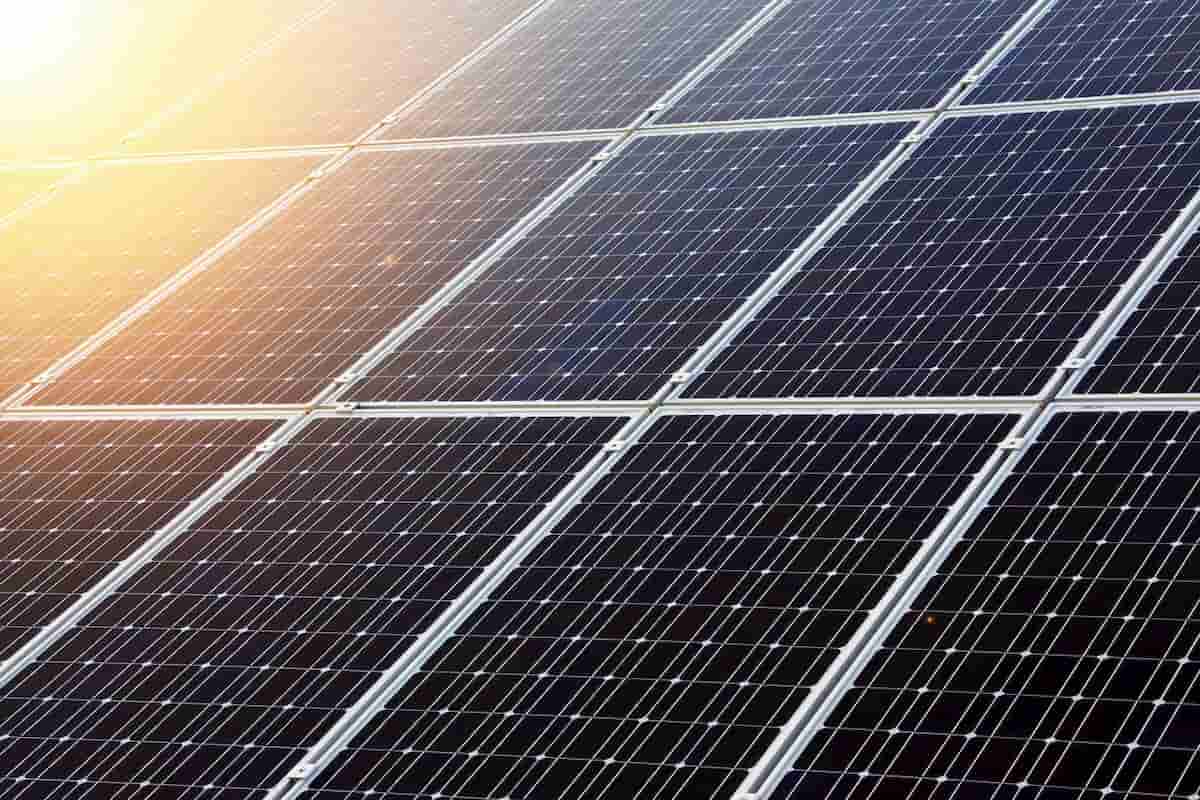 Solar energy stocks have recorded significant growth in the last few months, boosted by factors like regulatory changes. These stocks’ growth is reflected in the Return on Investments for the selected leading solar energy companies.

Data presented by Trading Platforms indicates that four leading solar energy stocks have recorded an average ROI of 135.2% over the last six months between July 27, 2020, and January 27, 2021. Jinko Solar Holding has the highest ROI at 264.12%.

Canadian Solar registered the second-highest returns of 138.21%, followed by First Solar, which has an ROI of 72.55%. SolarEdge Technologies has recorded an ROI of 65.95%.

The solar energy stocks have been boosted in the recent months following the election of Joe Biden as the 46th President of the United States, mainly to his administration’s support for clean energy. Since assuming office, Biden has issued executive orders for the U.S. to rejoin the Paris Agreement after his predecessor, Donald Trump, withdrew America from the agreement that calls on countries to scale up renewable energy,

In general, Biden’s pledge to put the U.S. on a path toward an emissions-free future has boosted the sector’s expansion. This indicates that the industry could grow even faster in the coming years than the projections suggest. Investors are therefore considering putting their money in the sector with the hope of reaping later.

Away from the Biden administration’s policy changes, with Democrats having control of the Senate, it poses a key factor from a policy and appointment standpoint. The Senate could easily pass key renewable energy legislation and approve appointees friendly to the renewable energy sector. Such a political climate is bound to help solar energy stocks grow overall.

The Senate will be vital in passing any renewable energy legislation like increased subsidies. Project developers could benefit from increased tax subsidies, like the two-year extension of the investment tax credit included in the recent stimulus package.

Interestingly, the ROI has been recorded after the first half of 2020 proved challenging to solar energy companies. The pandemic made sales and installations more difficult due to wide-scale lockdowns and movement restrictions.

Furthermore, investors seem to be influenced by the fact that solar energy companies have witnessed improved finances. Leading companies like Canadian Solar have now settled in a more stable and profitable state than has been elusive in the past decade. Most companies have shifted towards specialization, which has improved their margins and even provided growth opportunities. Therefore, companies like Canadian Solar will be witnessing improved margins and profitability in 2021 in return, propelling energy stocks higher once again.

The solar energy stocks also appear to be getting a boost from the development of storage facilities that are now financially viable for homeowners, commercial developers, and utility-scale solar projects. The industry has witnessed advancement in energy storage that adds value by bidding, charging, or discharging services into the grid. They can also add value by moving solar electricity from peak production times to peak demand times. Consequently, industry regulators have indicated that such an adjustment will increase what they’ll pay for energy from a solar-plus-storage development. Over the last sixth month, the solar energy sector has also boosted corporates turning to green energy. Corporate America seeks to increase investment in solar energy to cut operational costs and have a more predictable electricity cost in the long term. Apple, Amazon, and Walmart are currently among the big-name companies leading the charge towards solar energy. Companies are now focusing more on commercial solar deployments.