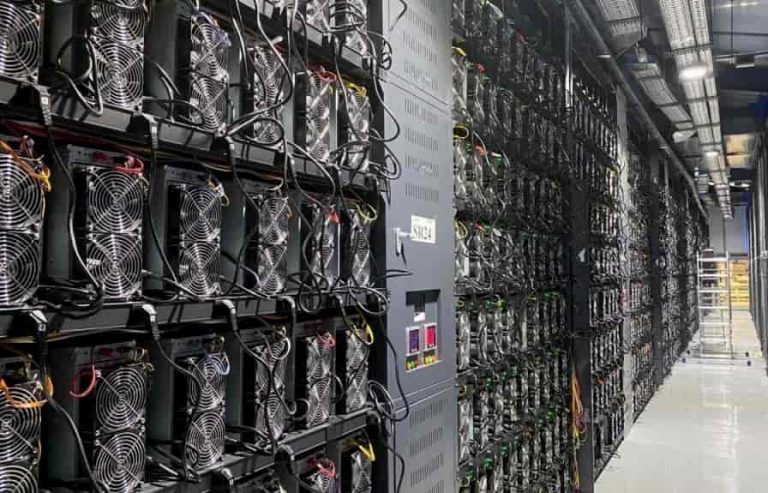 As the Bitcoin network expands, more mining energy is needed to fulfill the growing demand for the BTC. The asset has not only attracted attention due to the soaring price but also the electricity consumption used in power transactions.

Data presented by Trading Platforms indicates that it costs $25.2 million daily in electricity to process Bitcoin transactions. The cost is based on Bitcoin’s 30-day average transaction of 328,418 as of January 17, 2021, and the energy footprint per 1 BTC transaction confirmation of 612 kWh equivalent to $76.74.

Although Bitcoin runs solely in the digital space, computers that power the network consumes a lot of energy. More computing power is therefore needed to mine Bitcoin, which requires electricity. For example, ASICs (An Application-Specific Integrated Circuit), which are used for Bitcoin mining, consume a lot of electricity. Additionally, energy consumption by non-IT infrastructure like fans also accounts for Bitcoin electricity consumption.

From the data, Bitcoin electricity consumption correlates with the number of transactions. The number of transactions tends to rise when the asset’s price increases leading to high demand. Therefore, it becomes even more profitable to mine Bitcoin, which causes more miners to join the network. The more the miners, the more computing power is needed to solve computing problems. Over the last 30 days, Bitcoin hit a new all-time sustained growth to trade at over $41,000 on January 8th, 2021. Many people were interested in getting a portion of the digital currency translating to an increased number of transactions on the Bitcoin blockchain.

Bitcoin’s electricity has resulted in apocalyptic and sensational views, especially from critics of the digital currency. However, the outlook for Bitcoin energy use remains largely uncertain. The future outlook will be influenced by efficiency improvements in hardware, Bitcoin price trends, and Bitcoin mining regulations. Additionally, most mining regions are expected to turn to renewable energy like solar and wind in the future. These factors combined might lower or increase the energy consumption for Bitcoin transaction processing.

The electricity used to power daily Bitcoin transactions can also be linked to infrastructure. Initially, CPU’s were used to mine Bitcoin. However, the emergence of ASICs, purpose-built chips to mine Bitcoin are both more powerful and more energy-efficient. They are millions of times faster in mining Bitcoin than CPUs hence consuming more energy.

As the Bitcoin network grows, it is now consuming more electricity than some countries. The consumption represents a big portion of the electricity consumed annually by some leading global economies. For instance, Bitcoin electricity consumption equates to over 36% of the UK’s annual energy consumption. This factor has contributed to the regulatory landscape of the asset. Most countries still rely on fossil fuels intending to shift renewables.

However, Bitcoin mining remains a highly mobile industry. Major players can migrate quickly to areas with cheap electricity. In some instances, localized hotspots and electricity supply issues can arise easily, generating a backlash from regulators and the public.

Bitcoin’s electricity has led to the question of sustainability. Some experts term Bitcoin as environmentally unfriendly considering that leading mining firms are in China, relying heavily on fossil fuel. However, China is attractive to miners because it produces a lot of cheap electricity, thanks to cheap coal and, in some areas, free hydropower. The move also benefits power companies because they earn cash by diverting surplus or idle power to mining operations.