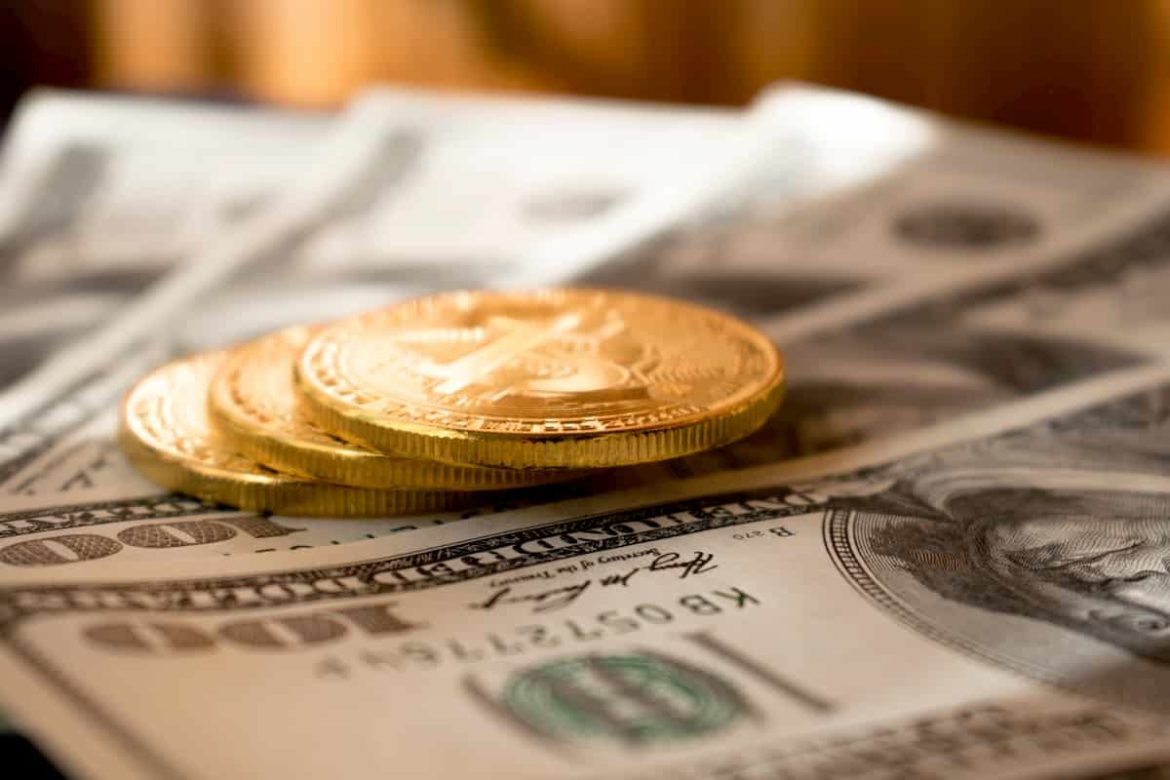 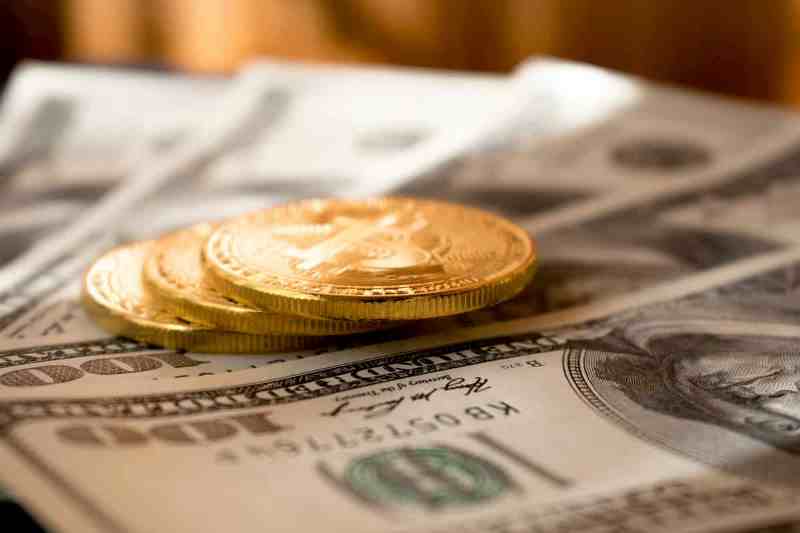 The continued growth of Bitcoin has led to some projecting that the asset will ultimately become a haven for investment. Despite making gains, data shows that Bitcoin continues to trail traditional indices and assets in market capitalization.

Bitcoin’s market capitalization has surged from 2020 Q3 as the asset hit a new all-time high of $41,000 on January 8. The gains have seen the asset continue to close in on some of the traditional indices and assets. This follows a time that saw major market indexes globally hit record highs despite the economic turmoil from the Covid-19 pandemic. During the period, Bitcoin has shown less volatility. Overall, Bitcoin is still a relatively smaller asset class that is increasingly uncorrelated to traditional asset classes.

Some cryptocurrency proponents believe that Bitcoin is on the way to replace traditional assets and indices as the safe haven for investment. Compared to Gold, Silver Bitcoin has been making gains while the two assets appear to have stalled. For instance, at some time during the pandemic, Bitcoin and Gold made some gains. However, gold stalled at the end of July, with Bitcoin continuing with its resurgence into 2021.

The data also highlights that based on Gold’s market cap, it is a more established safe-haven asset. But Bitcoin is arguably trailing at this point since its total user base is smaller but growing. Despite the Gold and Silver market cap being miles ahead, the value of Bitcoin continues to dwarf the two assets. With Bitcoin on the rise, taking a share from Silver and Gold might be an eventual flip shortly.

By hitting almost half of Silver’s market capitalization, it is a great achievement for Bitcoin that has only been around for about 12 years. Silver has been a precious metal for ages. This potentially means that Bitcoin has high chances of surpassing Silver’s market cap in the future.

As highlighted, although Bitcoin has made gains, it still trails the market cap of the S&P 500 by a significant margin. The S&P 500 comprises about 500 companies, many of which are the largest in the United States by market cap. Worth mentioning is that Bitcoin is classified as a currency and not as a company. Still, the comparison with the S&P 500 shows the level of market activity for the two different assets.

More money has been poured into the S&P 500 index compared to Bitcoin. During the pandemic, companies in the index remained resilient. The index carries most of the technology stocks that rallied the market during the pandemic in return, attracting more investors.

Bitcoin’s acceptance among key figures in the financial world has led to a correlation metric with the traditional stock market and assets. The correlation is a metric to follow in determining where Bitcoin stands as an alternative investment platform. The comparison continues as the Bitcoin market matures, and more institutional money enters the space.

Worth noting is that Bitcoin’s recent surge has been due to the entrance of key traditional financial entities led by institutions. Institutions like Microstagey are leading the way in conveying cash reserves into Bitcoin. Additionally, the move by PayPal to support Bitcoin transactions has contributed to the Bitcoin price surge and, consequently, the market cap. Ultimately these new entrants will be the most likely to decide how bitcoin’s price reacts to global events in the future.