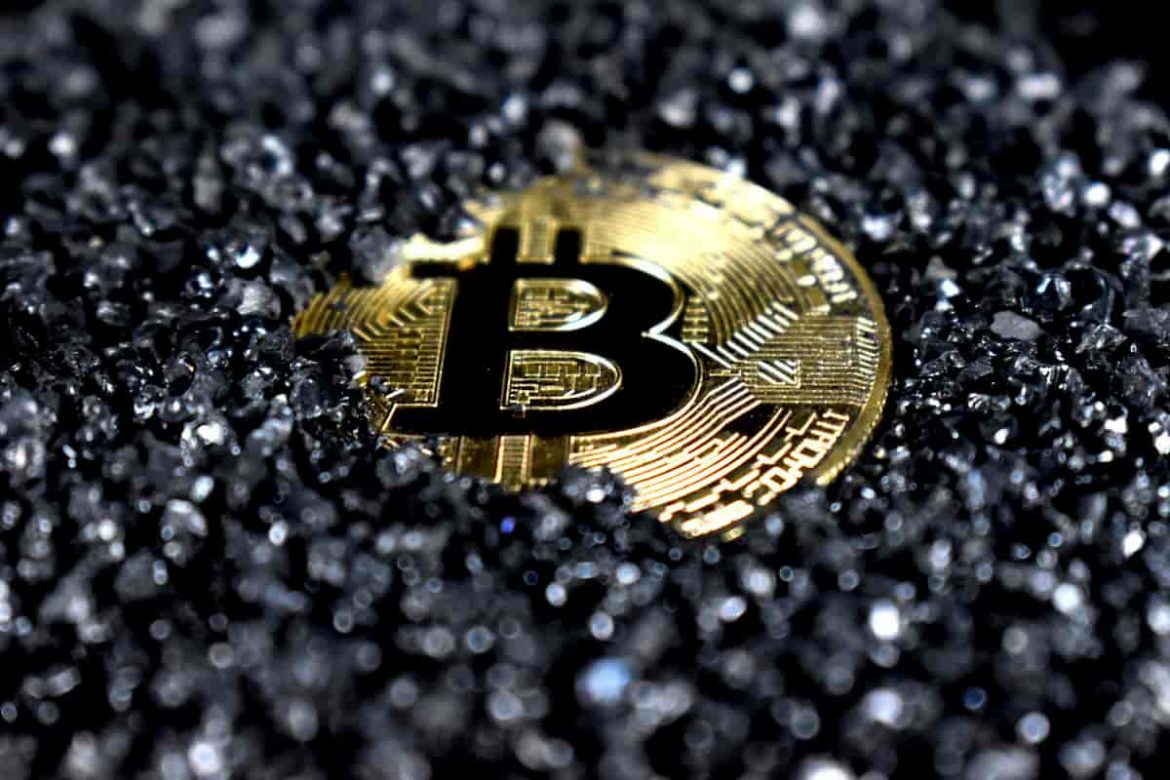 The current digital assets bull run is leading to an increase in the number of cryptocurrency storage app downloads.

According to data researched by Trading Platforms UK, cryptocurrency storage application downloads globally hit 5.6 million in January 2021. The figure represents 31.07% of all app downloads in 2020.

It should also be presumed that not every holder sticks to one crypto storage app. It is common for an individual to own more than one storage app as part of transacting and maintaining privacy.

The downloads spiked during Q4 2020 heading into January coinciding with a period when the cryptocurrency market was on a bullish run led by Bitcoin. The maiden digital asset attained a new all-time high in January inspired by institutional investors.

Overall, the downloads began increasing after the market began an upward movement in April and remained mostly positive. Although institutions are at the center of the crypto rally, the surge in storage app download can also be attributed to retail investors who were getting involved in the sector as the fear of missing out sets in.

With the increasing adoption, the crypto storage apps are lining up gateways into the blockchain space. Most of the storage apps are increasingly performing crucial functions like enabling holders to buy and sell tokens, pay for products and services among others. This capability is attracting more people.

Furthermore, the storage apps continue to attract more interest as providers focus on improving their offerings. Over the years, most storage apps have seen improved security features that are promoting the adoption of digital assets. Notably, the number of storage platforms hackings and breaches have reduced boosting confidence among investors.

Worth mentions is that the focus on security features enables crypto holders to spend digital assets on a daily basis. With improving usability it is easier for the public to take part in the cryptocurrency marketplace. Ideally, the storage apps mean that someone doesn’t need to be tech-savvy to get into the digital currency sector. The growth also points to increasing acceptance and adoption of digital assets in different regions.

The future of crypto storage apps

With Bitcoin hitting a new all-time high of above $58,000 in February, the crypto storage app downloads are likely to skyrocket as the sector continues to witness the entry of new players. At the same time, some providers will have to deal with the hurdle of guaranteeing holders the safety of their digital assets.

Backed by the increasing adoption of digital assets, the figures will potentially keep growing. On the flip side, providers will need to look out for the regulatory perspectives from various perspectives.